Houston ace Justin Verlander is slated to make his 2020 spring training debut on Thursday, when former teammate Max Schezer is scheduled to be on the mound for World Series champion Washington.

The pair were teammates on the Detroit Tigers from 2010-14 and have combined for five Cy Young Awards.

“It wasn't done intentionally. That is a pretty good match-up, though,” new Astros manager Dusty Baker said. “I'm sure you guys will hype it up.” 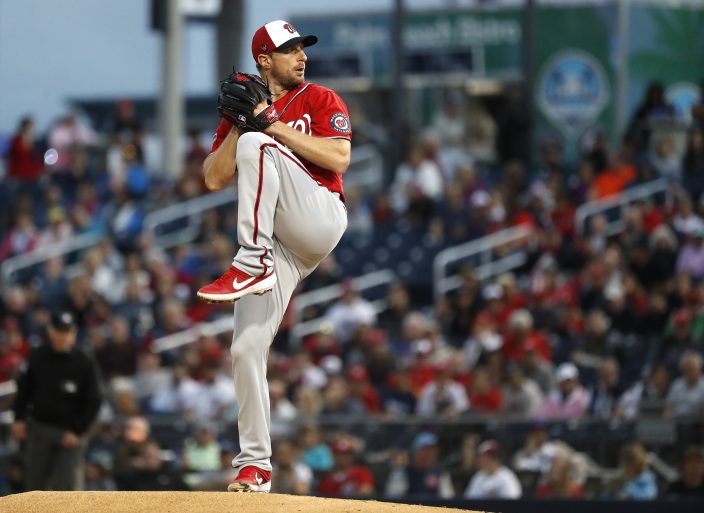 Verlander won his second Cy Young last season, going 21-6 with a 2.52 ERA. His 225 wins are the most among active players. Zack Greinke, second among active pitchers with 205 wins, is to make his first spring training appearances the following day.

Scherzer, a the three-time Cy Young winner, won the World Series opener last October and did not get a decision in Game 7. Verlander lost Games 2 and 6.

Houston's starting outfielders from 2019 are to make their first exhibition appearances on Wednesday. George Springer and Michael Brantley will travel to Port St. Lucie and face the Mets, while Josh Reddick is expected to remain in West Palm Beach with the other squad against St. Louis.

Houston starting infielders Yuli Gurriel, José Altuve, Carlos Correa and Alex Bregman made their exhibition debuts on Monday at Lakeland against Detroit. Fans booed them in the wake of Major League Baseball's finding that the Astros broke rules by using a television camera to steal catchers' signs in 2017 and 2018.