The world powers that remain party to the nuclear deal with Iran expressed "serious concerns" Wednesday about Tehran's violations of the pact, while acknowledging that time was running out to find a way to salvage it.

Wang Qun, Chinese ambassador to the United Nations in Vienna, told reporters after talks in Vienna between the parties to the deal, including Iran, that they are “racing against time to work out a specific solution so as to safeguard" the landmark 2015 agreement.

The Joint Comprehensive Plan of Action, as the deal is known, promises Iran economic incentives in return for curbs on its nuclear program, with the goal of preventing Iran from developing a bomb — something the country's leaders insist they do not want to do. 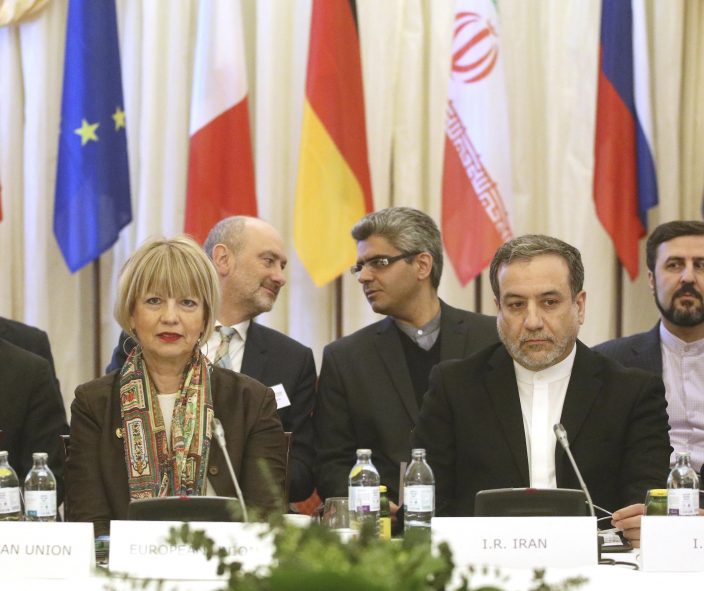 Since President Donald Trump's decision to pull the U.S. unilaterally out of the deal in 2018 and reimpose American sanctions, Iran's economy has been struggling. Tehran has gradually been violating the deal's restrictions to pressure the remaining parties to the agreement — China, Russia, Germany, France and Britain — to provide new incentives to offset the American sanctions.

In response, the Europeans in January invoked a dispute resolution mechanism, designed to resolve issues with the deal or refer them to the U.N. Security Council. 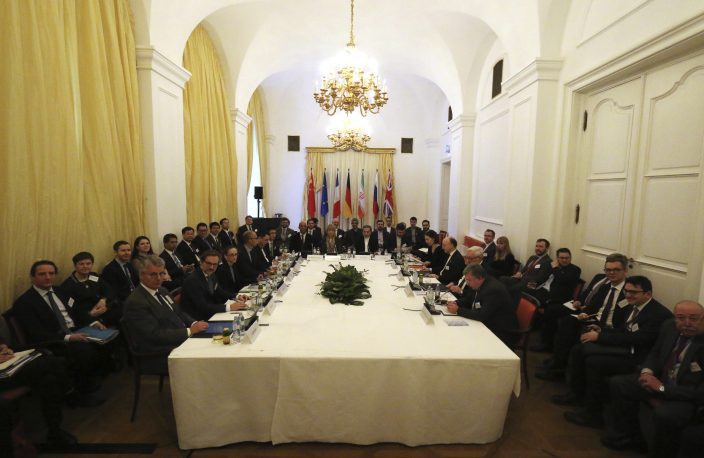 "We are fully prepared to reverse the steps we have taken so far in return for the fulfillment of the other side's commitments in the JCPOA," he said.

In a statement following the meeting, the EU's top official for foreign affairs, Josep Borrell, said "serious concerns were expressed regarding the implementation of Iran's nuclear commitments under the agreement."

Borrell who chairs the joint commission of the JCPOA, was represented at the meeting by EU official Helga Schmid.

He said that “participants also acknowledged that the re-imposition of U.S. sanctions did not allow Iran to reap the full benefits arising from sanctions-lifting.”

He also said that "all participants reaffirmed the importance of preserving the agreement recalling that it is a key element of the global nuclear non-proliferation architecture."

Britain, France and Germany have developed a system known as INSTEX designed to facilitate trade with Iran while protecting companies from sanctions, but so far it has found little success.

Borrell said that everyone at the meetingacknowledged the importance of further strengthening INSTEX, and Iran seemed somewhat optimistic after the talks.

"We discussed about different waysonhow to strengthen this mechanism, how to provide it with more liquidity and funding, how to make sure that this mechanism can work, and I think the willingness is strong," Iran's Araghchi said. "Also the methods we discussed today can be utilized to expand trade between Iran and the EU."

LEADING OFF: NL race down to final day — and maybe Mond ...