Gio Reyna is following his father to the U.S. national team.

The 17-year-old Borussia Dortmund midfielder will be invited to the American training camp ahead of exhibitions on March 26 at the Netherlands and four days later at Wales.

"We want our younger players performing at a high level, and he's doing that," U.S. coach Gregg Berhalter said Wednesday. "As a result of that he gets an opportunity with the first team." 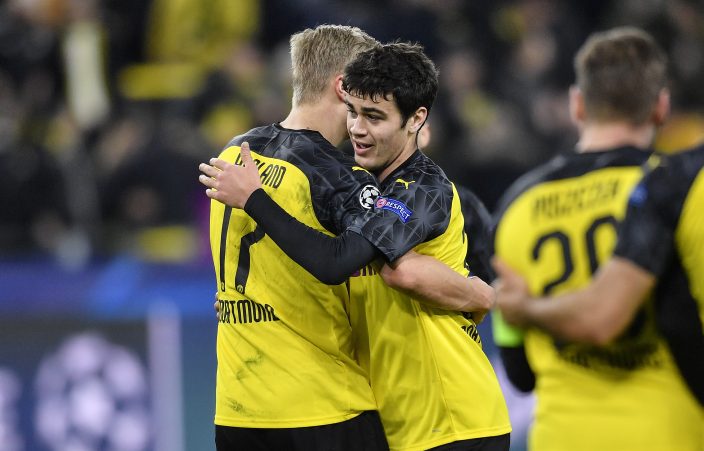 Reyna turned 17 in November and made his senior team debut for Dortmund on Jan. 18 in the Bundesliga at Augsburg. He scored his first goal Feb. 4 in a German Cup match at Werder Bremen and on Feb. 18 became the youngest American to appear in a European Champions League match when he entered in the second half against Paris Saint-Germain.

He has appeared in eight games for Dortmund, all as a substitute.

"What I really like from him was his positioning," Berhalter said. “When he gets the ball in the pocket, his awareness to turn and his efficiency in when he's turning is excellent — doesn't waste any touches turning. He turns right away. Second thing is his ball security under pressure is phenomenal.” 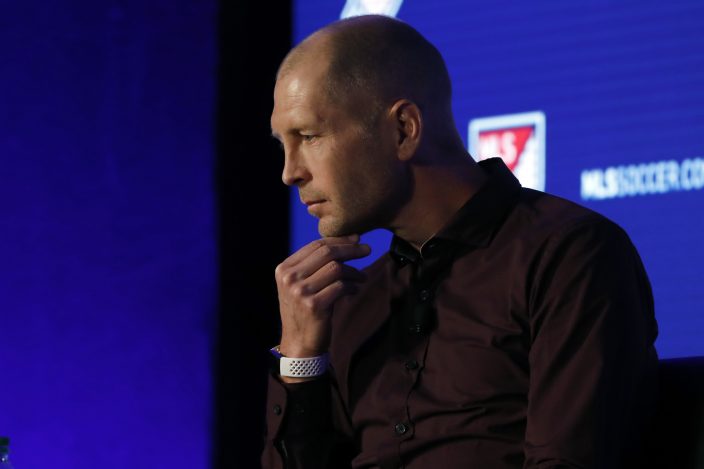 Reyna was part of the U.S. team at last year's Under-17 World Cup. Berhalter said it would not be possible to have Dortmund release Reyna to play for the U.S. Under-23 team in Olympic qualifying next month.

Reyna could become the third-youngest player for the U.S. behind Freddy Adu, who was 16 when he debuted against Canada in 2006, and Steve Snow, who was 17 years, 132 days against Costa Rica in 1988. 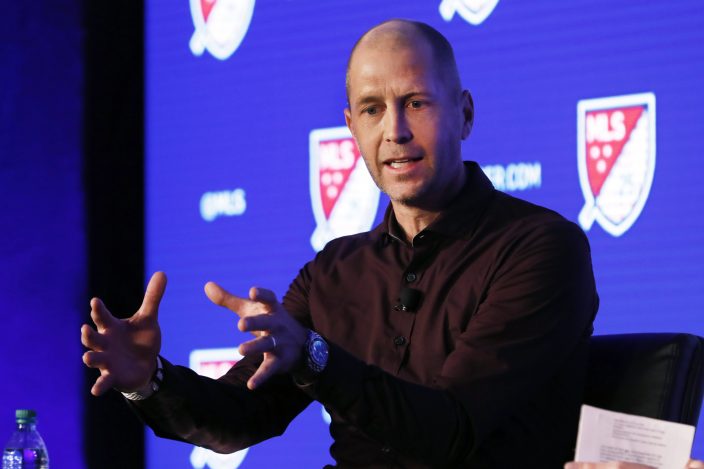 The Reynas would be what is thought to be the fifth father-son pair to play for the U.S. after Harry and Ty Keough, Joe and Philip Gyau, Joe and Alain Maca, and Tim and Taylor Twellman.

He would follow another young Dortmund star to the national team. Midfielder Christian Pulisic was 17 when he made his U.S. debut in March 2016 and has become the top American player.

Reyna has played wide on both sides for Dortmund and also has drifted into the center.

“He can play in a number of different positions. I like him being able to affect the game on the offensive side, similar to Christian," Berhalter said. “I think he gives you flexibility. ”

Pulisic, sold to Chelsea last year, has not played since Jan. 1 because of an adductor injury.

"As Christian adapts to the rigors of the Premier League, I think he's going to be fine," Berhalter said. “We're confident that Chelsea together with us is going to get him in a spot where he's performing regularly.”

The coronavirus is continuing its ...