Democratic presidential candidate Pete Buttigieg is bracing his supporters for a difficult stretch, with the sobering assertion that front-runner Bernie Sanders will likely emerge from next week's Super Tuesday contests well ahead in the race for delegates.

The disclosure, made in a strategy memo sent to supporters, comes as the former South Bend, Indiana, mayor prepares for the uncertainty of Saturday's South Carolina primary. After strong finishes in Iowa and New Hampshire, Buttigieg is working to beat expectations in South Carolina, where his pull among African American voters will be tested, while keeping up the fundraising stream that launched him into the top tier.

Despite the challenging stretch leading up to Super Tuesday, there remains a path to the nomination for Buttigieg, his campaign strategists say, though one marked by assumptions about the rest of the field and the candidate's own performance over the next six critical days. 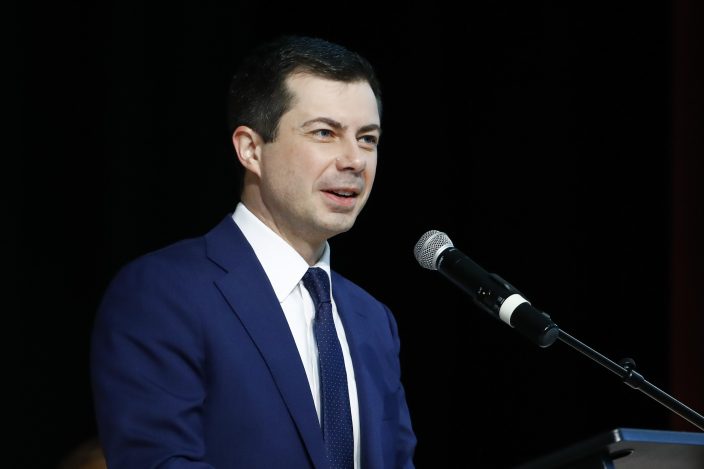 “The question is, Can he keep the balloon in the air?" said David Axelrod, former senior adviser to President Barack Obama. “So, I think there’s a lot at stake here. This was always going to be the toughest part of the competition for him."

Punctuating his challenge, Buttigieg canceled a round of morning television appearances in South Carolina on Wednesday and scrubbed a day of Florida fundraising events from his schedule after falling ill with what aides described as flu-like symptoms, the result of a near-nonstop campaign schedule over the past two months.

Buttigieg did make time to speak, as did other candidates, at the National Action Network minister’s breakfast hosted by the Rev. Al Sharpton in Charleston, South Carolina, on Wednesday morning. 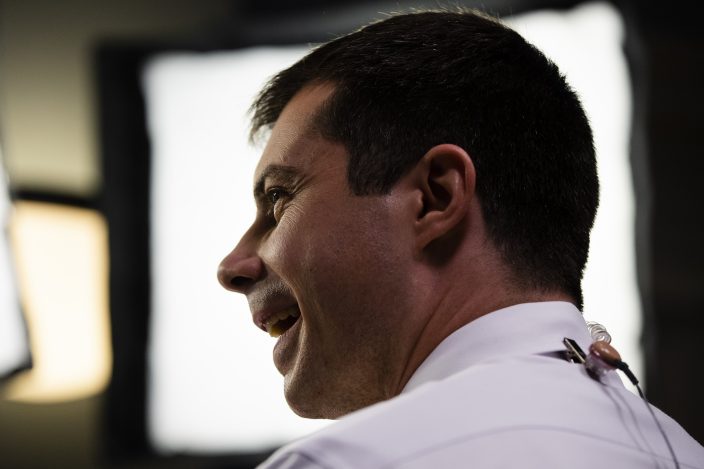 After an afternoon of rest, Buttigieg has meetings scheduled Thursday on Capitol Hill with members of the Congressional Black Caucus, the Congressional Hispanic Caucus and the centrist New Democratic Coalition, as well as a series of media appearances on March 3 primary state television states.

Buttigieg campaign manager Mike Schmuhl acknowledges that Sanders looks to come out well ahead in the delegate count on Tuesday.

“Bernie Sanders will be the delegate leader after the March 3rd contests, but whether that makes him the prohibitive nominee is highly dependent on Pete’s performance,” Shmuhl said in the seven-page memo, which was released to the media and aimed at keeping donors on board. 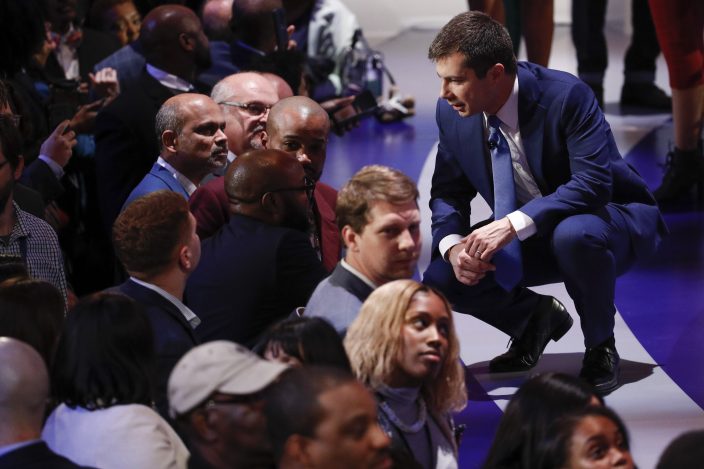 Chiefly, Schmuhl and other Buttigieg strategists argue that Buttigieg has been the only candidate to beat Sanders. They draw on the near-tie in the leadoff caucuses as proof that Buttigieg can hold down Sanders' margins of victory in Super Tuesday states — especially swing states such as Colorado, North Carolina and Virginia, but also in Vermont, the senator's home state. The campaign began airing ads in those states Monday.

“There are several states in there that kind of represent an idea of places where we’re seeing opportunity and also cost efficiency," senior strategist Michael Halle said in an interview.

The path Schmuhl and other strategists sketch relies on unpredictable factors of other candidates quitting the race and a map they argue is more favorable to the Midwestern centrist after March 3. 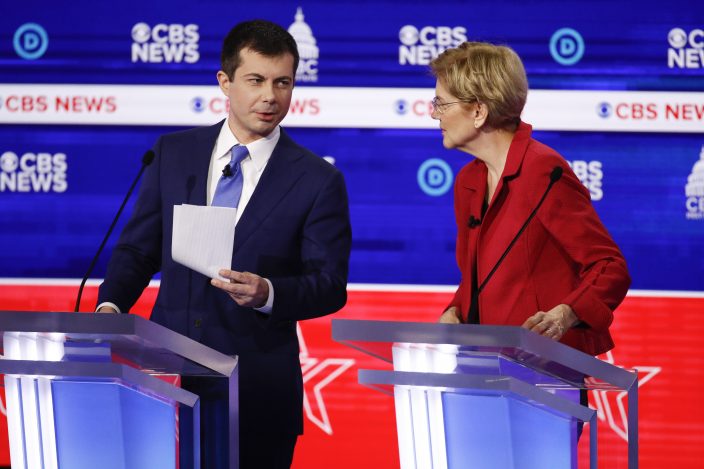 “Contrary to the media narrative, this race will not be determined on Super Tuesday -- but only if Pete has the resources to compete,” Schmuhl noted in the memo.

It's an acknowledgement that Buttigieg also faces a fundraising crunch in a race with former New York Mayor Mike Bloomberg's unlimited resources and Sanders' unending stream of online contributions.

Buttigieg raised an eye-popping $75 million last year, no small feat for the former mayor of a city of about 103,000. But having spent twice as much as he raised in the ramp-up to Iowa, he is now in a race against the clock to raise $13 million by March 3. He was only about 40% of the way there Wednesday. However, the campaign said it had raised more than $800,000 online after Tuesday's debate. 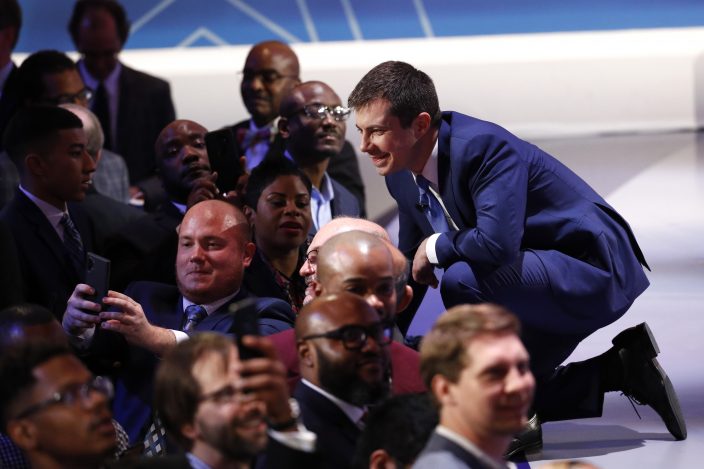 And while the cancellation of Wednesday's fundraisers in Florida might seem ill-timed, the events' sponsors had already secured more in contributions than the goals set, aides said, though they declined to say how much Buttigieg had hoped to raise from the three stops.

Buttigieg has fundraisers scheduled for Oklahoma and Texas in the run-up to March 3, when he plans to make stops in North Carolina, Alabama, Texas, Oklahoma and California.

The biggest collisions of the Aust ...

Inside the final month of Buttigieg's historic campaign

Buttigieg at crossroads after poor finish in South Carolina

Buttigieg back in political fray after respite for bad cold