Amusement parks, sports events, religious gatherings, even school. More and more things in a growing swath of the world are now affected by the new virus. And that's messing with global financial markets as basic business, trade and tourism suffers from the disruptions.

Here are some of the latest developments: 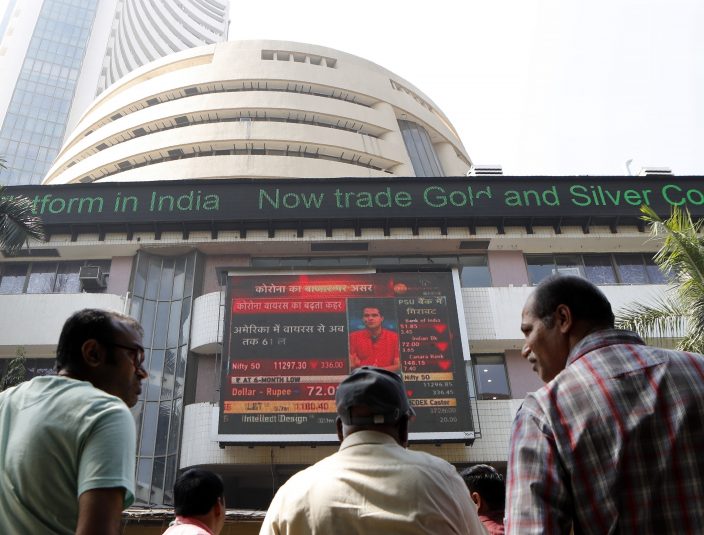 The virus has now officially reached sub-Saharan Africa, as Nigeria reported its first case. The patient is an Italian traveler who recently arrived in Lagos, Africa's largest city — home to 20 million people. Isolated cases of the virus were confirmed in Egypt and Algeria in north Africa in recent days, but there is growing concern that cases around Africa are going unreported. When the World Health Organization declared this virus a global health emergency last month, it was precisely because of worry that it could hit countries with weak health systems. And that's increasingly what's happening, from Africa to Afghanistan and beyond.

Cologne Cathedral, one of Germany's main religious sites, is emptying its basins of “holy water” to prevent the spread of infection. Priests will also stop placing communion wafers in believers' mouths. The exceptional move comes as religious leaders struggle around the world to welcome the faithful while protecting against disease. Iranian authorities canceled Friday prayers in the capital Tehran and the city of Qom, the epicenter of Iran's outbreak. Some Italian churches shut their doors for Ash Wednesday this week. And in the U.S., the Church of Jesus Christ of Latter-day Saints is postponing a key April meeting of its top global leaders. 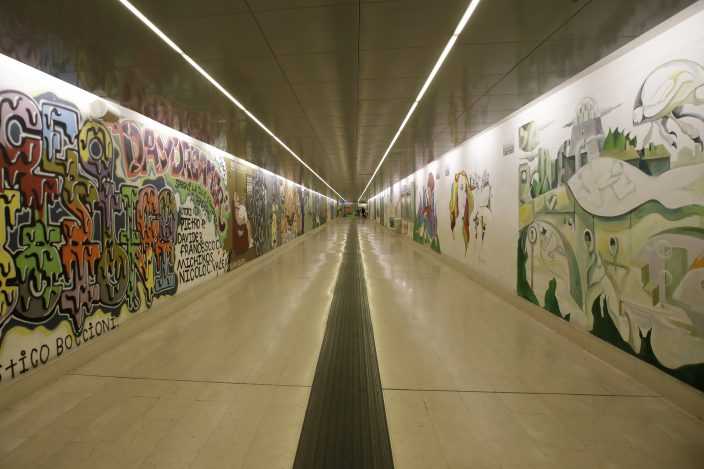 Murals adorn the walls of an empty subway station, in Milan, Friday, Feb. 28, 2020. Due to the COVID-19 virus outbreak in northern Italy, the bustling metropolis of Milan has resembled more of a ghost town lately, as workers stayed home and tourism has dwindled there, and other parts of Italy. (AP PhotoLuca Bruno)

After Wall Street endured its biggest one-day drop in nine years, markets kept dropping Friday in Asia and Europe. A growing number of major companies are issuing profit warnings and say factory shutdowns in China are disrupting supply chains. Germany's DAX skidded more than 5%, Tokyo and Shanghai closed 3.7% lower and New York markets looked set for more losses. Investors had been growing confident the disease that emerged in China in December might be under control. But outbreaks in Italy, South Korea, Japan and Iran have fueled fears the virus is turning into a global threat that might derail trade and industry. And that worries U.S. President Donald Trump in an election year.

THE DANGERS OF AMUSEMENT 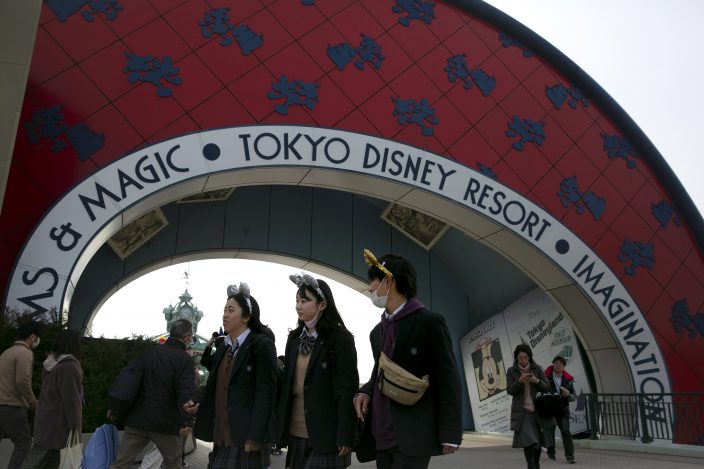 Visitors walk near the entrance to the Tokyo Disney Resort in Urayasu, near Tokyo, Friday, Feb. 28, 2020. The amusement park will be closed from Feb. 29 until March 15 in an effort to prevent the spread of COVID-19. (AP PhotoJae C. Hong)

While parts of China had already banned fun events, the damage to the rest of the entertainment world is spreading as fast as the virus. Disney closed its parks in Tokyo for two weeks, after doing the same in Shanghai and Hong Kong. South Korea exports entertainment worldwide but is shutting down its own shows, as K-pop superstars BTS called off an upcoming concert series in Seoul. Green Day did the same. The Emirates Bicycle Tour was canceled. And the Swiss government is now banning any events involving more than 1,000 people. The biggest victim: the annual Geneva International Motor Show, one of the car industry's showcase events.

CHARGED FOR LYING TO DOCTORS

A Chinese couple was charged in court on Friday with allegedly providing false information to Singapore’s government and obstructing efforts to trace the spread of the virus. According to court documents seen by the AP, the man is accused of lying to a Health Ministry officer about their movements and whereabouts from Jan. 22-29. They now face up to $10,000 in fines each if convicted under the country's Infectious Diseases Act. Health officials depend heavily on information provided by infected patients to prevent further spread of the virus. The couple sat emotionless during Friday's hearing, and left wearing sunglasses and masks. 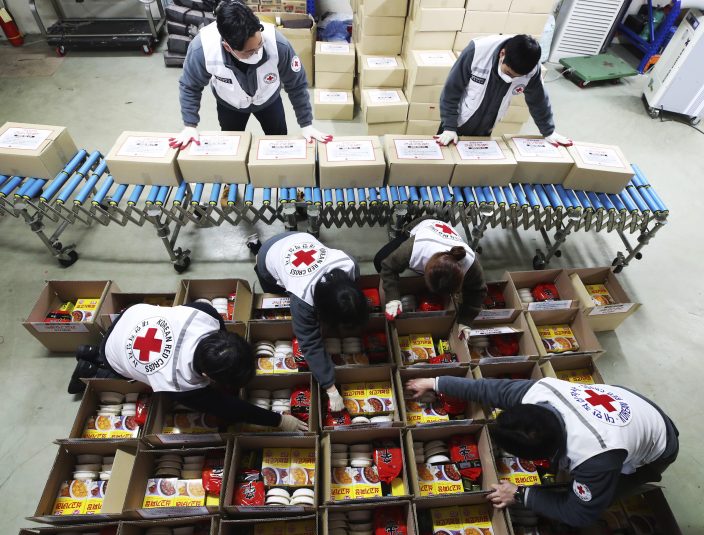 Red Cross workers prepare emergency relief kits for delivery to people in self quarantine in Suwon, South Korea, Friday, Feb. 28, 2020. Japan's schools prepared to close for almost a month and entertainers, topped by K-pop superstars BTS, canceled events as a virus epidemic extended its spread through Asia into Europe and on Friday, into sub-Saharan Africa. (Hong Ji-wonYonhap via AP)

Follow AP coverage of the new virus at https://apnews.com/VirusOutbreak.