The Elisabeth Moss-led thriller “The Invisible Man” rode a wave of good reviews to a very visible spot atop the box office this weekend. Universal Pictures on Sunday estimated that the film from writer-director Leigh Whannell earned $29 million from North American theaters. Internationally, it picked up an additional $20.2 million.

“The Invisible Man” carried a relatively modest budget, costing under $10 million to produce.

“Sonic the Hedgehog” slid to second place in its third weekend in theaters with $16 million. “The Call of the Wild,” with Harrison Ford, placed third in its second weekend with $13.2 million.

And in limited release, Benh Zeitlin’s re-imagining of the Peter Pan myth, “Wendy,” got off to a bumpy start with just $30,000 from four theaters. 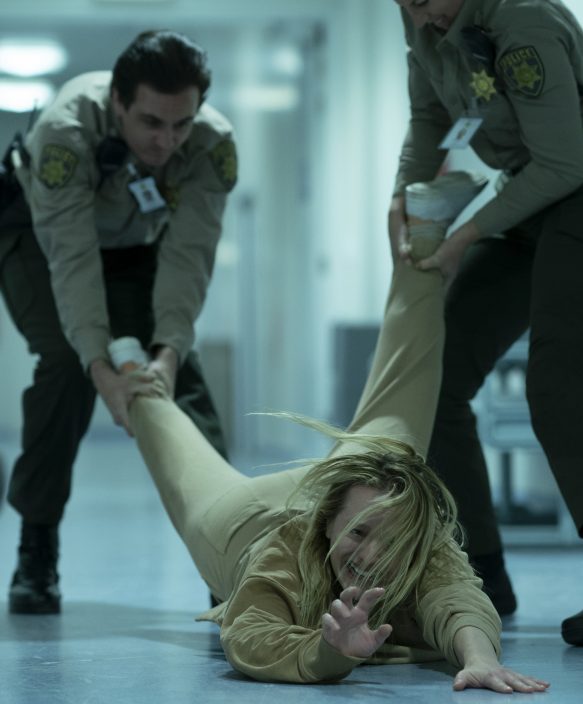