The Saudi king suspended final rulings and judicial orders on visitation rights of children of separated parents in the latest effort to try and curb the spread of the novel coronavirus among households, according to state media reports Wednesday.

The state-run Saudi Press Agency said parents were notified of the changes by text message, the latest measure by the kingdom to stem the rising number of new infections as a nearly nation-wide 24-hour curfew takes place.

Saudi Arabia has 2,750 confirmed cases of the virus, including 41 deaths. This week, the kingdom began imposing a 24-hour curfew in the capital, Riyadh, and several other cities, including Jiddah and Mecca. It has already barred travel to and from Riyadh, Mecca and Medina, suspended prayers at mosques and closed Islam’s holiest sites to pilgrims to limit infections. 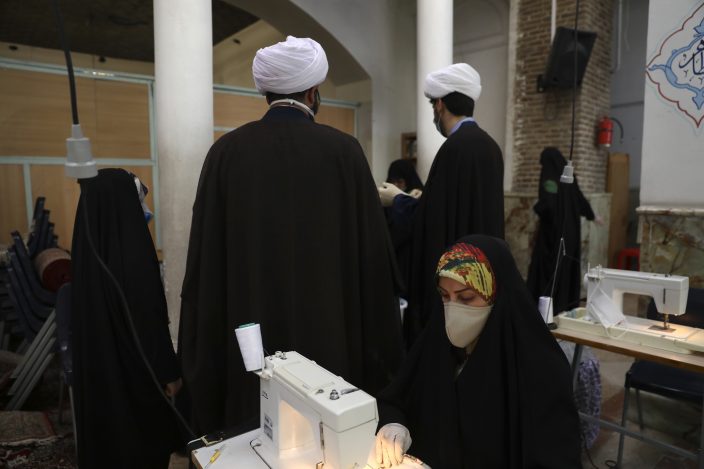 King Salman on Tuesday also ordered the temporary release from prison of people serving sentences related to unpaid private debts, and ordered the suspension of all rulings related to such cases. The government did not say how many detainees would be affected.

Several Mideast countries are temporarily releasing some non-violent convicts due to concerns that prison conditions could cause a spike in infections.

Sudan released more than 200 prisoners in the Darfur region, the official SUNA news agency reported late Tuesday. They were among more than 4,200 prisoners the transitional government has said would be released to stem the spread of the virus. Sudan, which announced a series of measures including a night-time curfew across the country, has reported 14 cases, including two deaths for the virus. 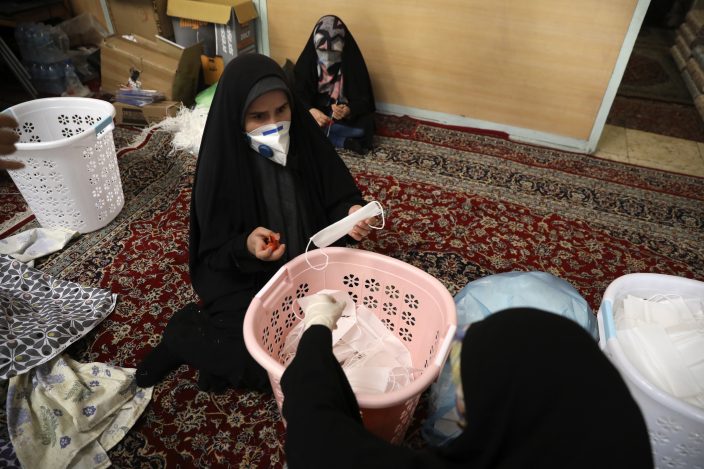 Saudi media quoted the country's Health Minister Tawfiq al-Rabiah on Tuesday as warning that between 10,000 to 200,000 people could be infected with the virus in the kingdom within weeks, based on four different expert studies.

For most people, the new coronavirus causes mild to moderate symptoms such as fever and cough. But for some, especially older adults and the infirm, it can cause pneumonia and lead to death.

There are 128,000 cases across much of the Middle East, with Iran the hardest-hit country in the region. On Wednesday, Iranian authorities said 121 people with the virus had died over the past 24 hours, bringing the nationwide death toll to 3,993, out of 64,586 confirmed cases. Iran said 29,812 of the patients have recovered.

A Senate impasse over a widely bac ...

Lebanon to reinstate total lockdown amid spike in infections

Saudi Arabia triples taxes, cuts $26B in costs amid pandemic