Four-time Olympic ski jumping champion Simon Ammann will try to go for another gold medal at the 2022 Beijing Olympics.

The 38-year-old Ammann, who would be 40 at the time of the next games, won both individual ski jumping gold medals at the 2002 Salt Lake City Games. He also swept the normal hill and large hill titles at the 2010 Vancouver Olympics.

“I am convinced that I will get excellent results again,” Ammann said in a statement released by the Swiss team on Wednesday. 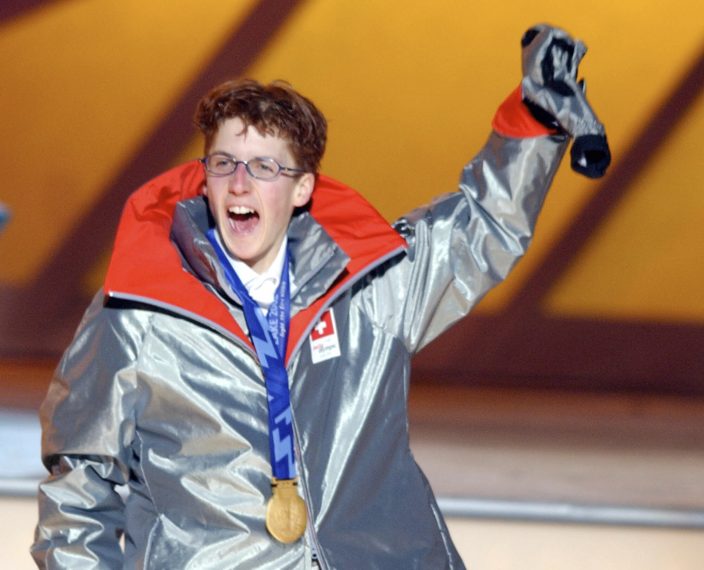 Ammann last won on the World Cup circuit in November 2014, and got his last podium result two years ago.

Authorities in Bangladesh have con ...