Even though 90% of its staff at its dozen theme parks have been furloughed, SeaWorld Entertainment made a deal this week to give its top executives about $6.8 million in restricted stock awards.

Both executives assumed their positions last week after the resignation of then-CEO Sergio Rivera, who was the third leader of the theme park company to depart in just over two years. 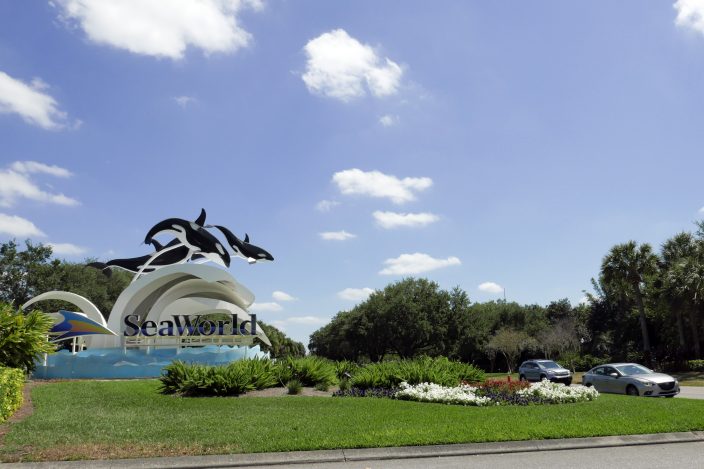 Cars pass by the entrance to the SeaWorld Theme park as it remains closed Monday, March 30, 2020, in Orlando, Fla. SeaWorld is indefinitely furloughing more than 90% of its employees and they won't get paid after March 31. (AP PhotoJohn Raoux)

The awards are designed “to recognize employees for their extraordinary contributions and continued expected contributions to the Company and its long term goals during the global COVID-19 pandemic," the SEC filing said.

Under the terms, the executives get half of the stock awards on the first anniversary of the deal and the rest on the second anniversary. 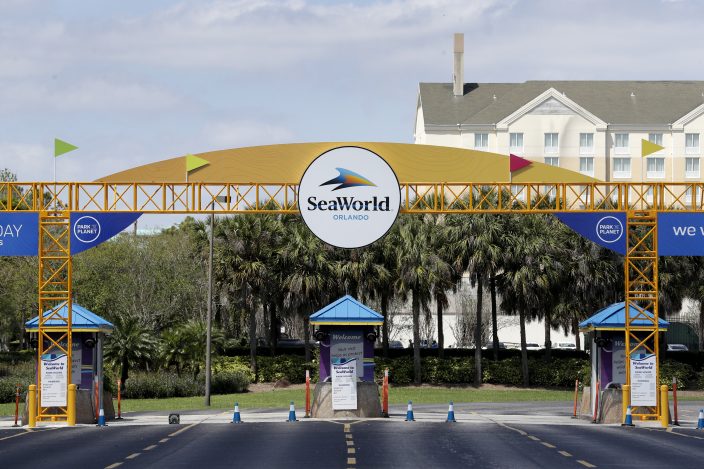 The entrance to the SeaWorld Theme park remains closed Monday, March 30, 2020, in Orlando, Fla. SeaWorld is indefinitely furloughing more than 90% of its employees and they won't get paid after March 31. (AP PhotoJohn Raoux)

The company closed the gates to its 12 theme parks last month because of the coronavirus pandemic and furloughed 90% of its workers.

SeaWorld employs about 4,700 full-time employees and approximately 12,000 part-time employees. During peak season in 2018, the company hired more than 4,000 additional seasonal workers, many of whom are high school and college students. None of the company’s employees are covered by a collective bargaining agreement.

Earlier this month, the company's executive officers agreed to a 20% reduction of their annual base salary until the company resumes normal operations.