Formula One teams will be limited to spending $145 million next season and even less in following years, after motorsport's governing body approved a budget cap on Wednesday.

“Formula 1 wins today. This is a crucially important moment for our sport,” said McLaren team chief executive Zak Brown, who had pushed for a lower cap. “F1 has been financially unsustainable for some time, and inaction would have risked the future of F1 and its participants.” 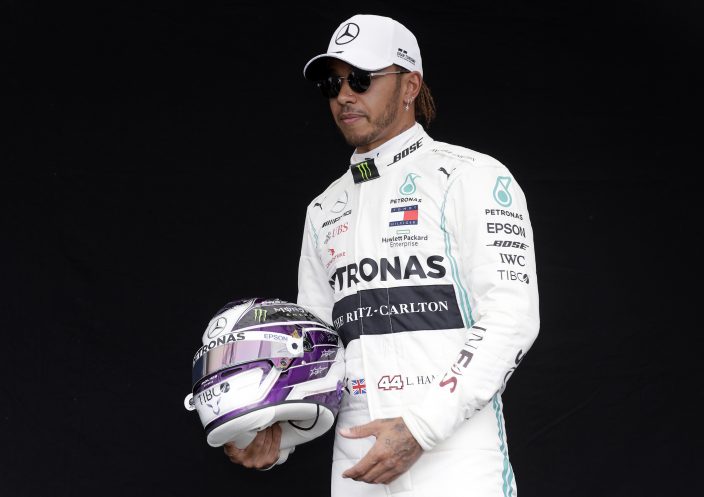 F1′s finances have taken a significant hit with t he first 10 races of the season either canceled or postponed because of the coronavirus pandemic.

The smaller teams especially face an uncertain future, leading to discussions about reducing the budget cap. 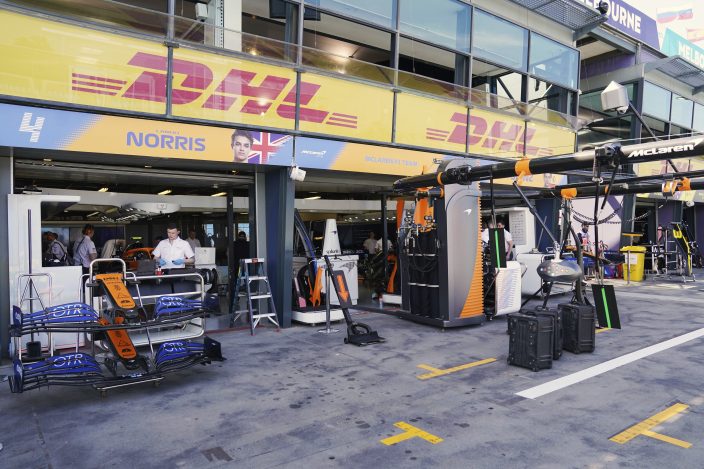 A cap of $175 million was already agreed last year but several teams wanted it lowered again. Ferrari argued against it, but McLaren wanted it pushed as low as $100 million.

It means that the lower a team finishes in the constructors’ championship, the more wind tunnel time it gets the following year to develop the team's car. This initiative is designed to reign in the advantage of the bigger teams while helping those with lesser resources compete more evenly. 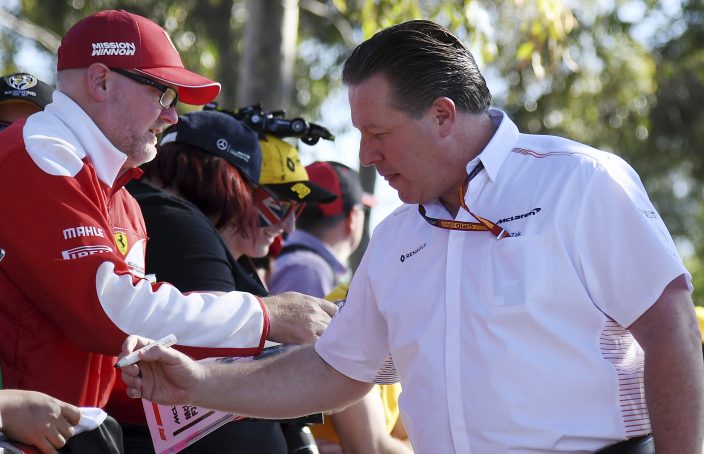 The past 10 championships have been dominant doubles.

Led by six-time F1 champion Lewis Hamilton, the Mercedes team has won the past six drivers' and constructors' championships — an F1 record. Before that, Red Bull won both categories four straight times with Sebastian Vettel driving.

“A uniform budget cap, in concert with more even distribution of revenue among the teams, will ensure greater competition and more people wanting to watch live and on TV," Brown said. "Ultimately the fans win, and if the fans win, the whole sport wins too.” 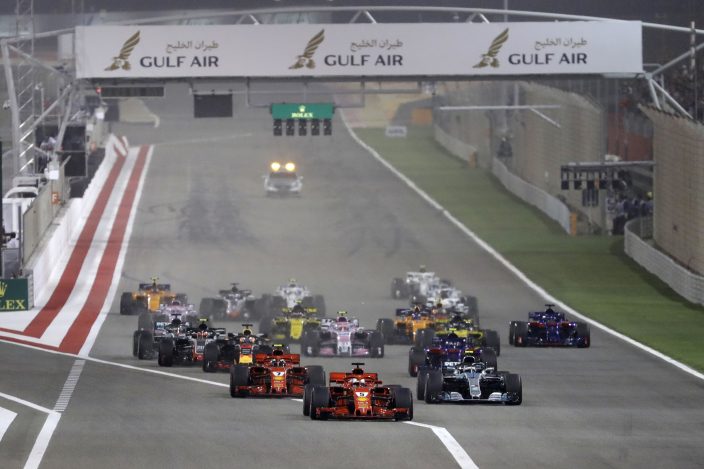 FILE- In this April 8, 2018 file photo, Ferrari driver Sebastian Vettel of Germany, center, leads at the start and followed by Mercedes driver Valtteri Bottas of Finland, right and Ferrari driver Kimi Raikkonen of Finland, left, during the Bahrain Formula One Grand Prix, at the Formula One Bahrain International Circuit in Sakhir, Bahrain. The Formula One race this month in Bahrain will be run without spectators over fears about the new coronavirus, the island kingdom announced Sunday, March 8, 2020, as Mideast stock markets fell sharply amid plummeting demand for crude oil and OPEC's inability to agree on a production cut. (AP PhotoLuca Bruno, File)

F1 is hoping to start the season with back-to-back races at the Austrian Grand Prix in early July, followed by two at the British GP.

F1 chairman Chase Carey said he hoped 15-18 of the 22 races this season can still be held.

A gang of criminals ambushed and f ...

The famed statue of Hans Christian ...