A comedian whose faces made generations laugh. The cinematographer behind E.T’s glowing finger and moonlight flight. A jazz guitarist of legendary poise and precision. In the third installment in a series, The Associated Press takes a look at prominent figures in arts, entertainment and culture who have died after contracting the coronavirus in a global pandemic. 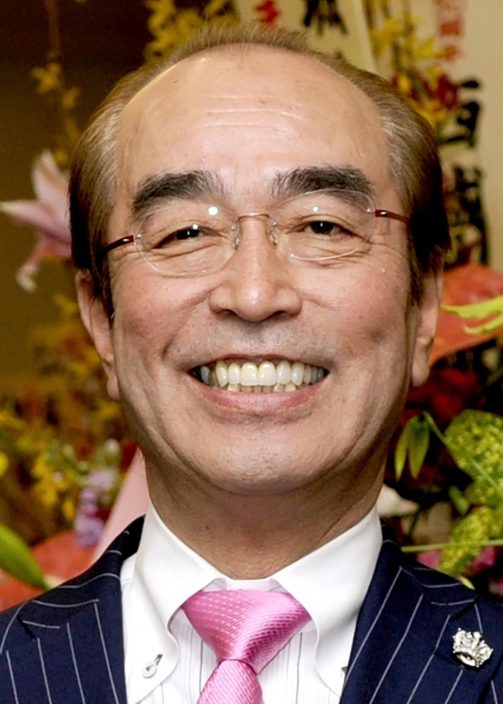 The Jerry Lewis-loving, funny face-making comedian was known in recent years for his character Baka Tonosama or “Stupid Warlord,” who he played on TV comedy shows.

Born Yasunori Shimura, he became a household name in the 1970s and 80s as a member of comedy rock band the Drifters, who had a popular prime-time comedy show, “It’s 8 o’clock, Gather Everyone!”

“I hope you will remember him and laugh,” an office staffer at his agency, Izawa Office, told reporters. “Until the end, he was committed to present laughter to the people.” 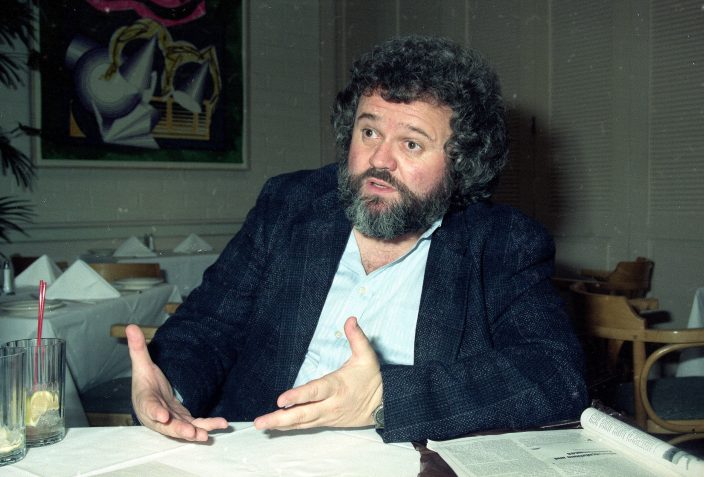 Shimura died March 29 at a Tokyo hospital, the agency said. He was 70.

Maria Mercader covered 9/11, the death of Princess Diana and scores more of the biggest global events of the past 30 years as a producer on the foreign and national desks at CBS news. 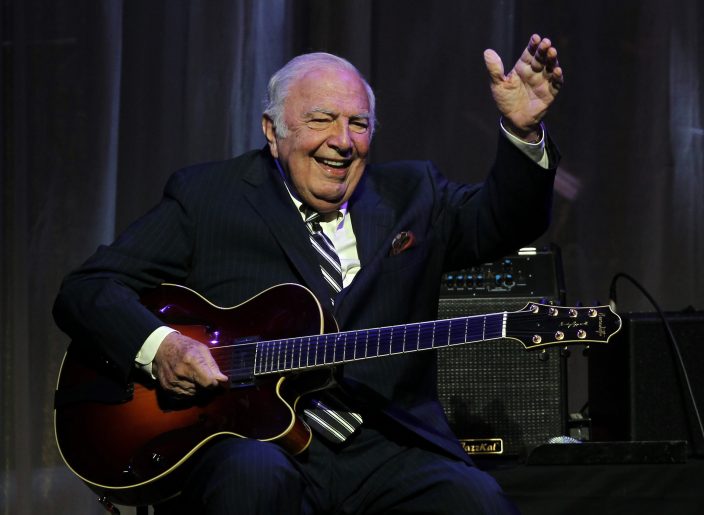 She started in the network’s page program and most recently was CBS News’ director of talent strategy.

CBS said in a statement that Mercader spent many of her years at the network fighting off cancer, and was “an inspiration and symbol of hope” to her colleagues.

“A paragon of grit and grace, she embodied the best of the @CBSNews mission,” former CBS anchor Dan Rather said in a tweet. “Millions of Americans learned of the world through her efforts. Now our world is less with her loss.” 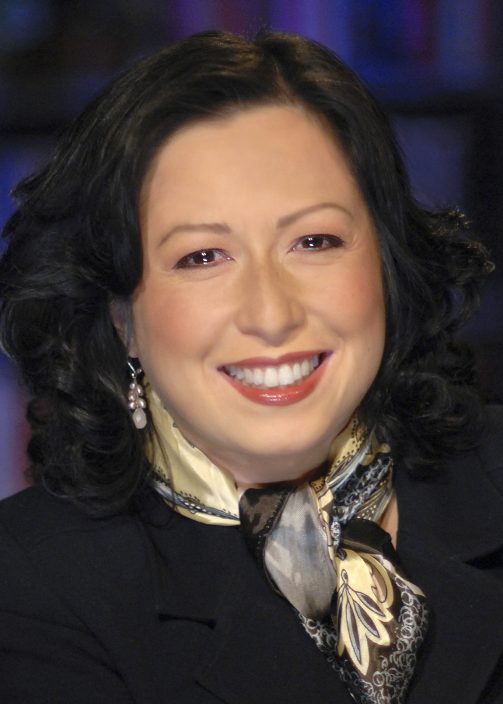 Mercader died in New York on March 29, the network said. She was 54. 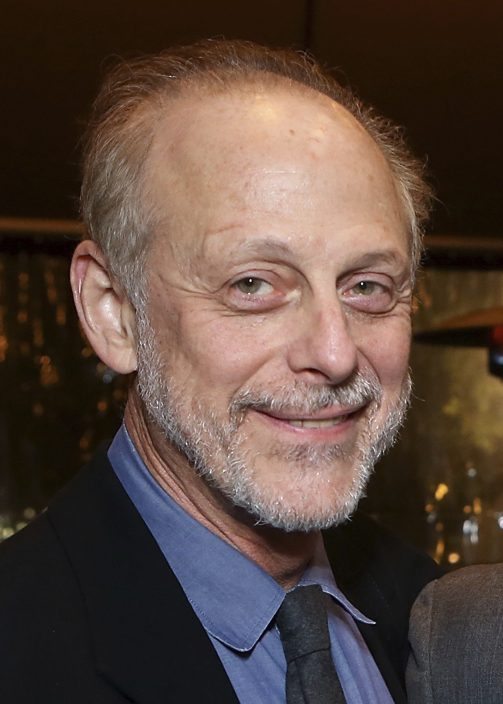 FILE - In this Feb. 9, 2014 file photo, cast members Mark Blum poses during the party for the opening night performance of "Vanya and Sonia and Masha and Spike" in Los Angeles. Blum died March 26 in New York at age 69. (Photo by Ryan MillerInvisionAP, File)

The cinematographer’s first film for Spielberg — and first Oscar nomination — came for the 1982 blockbuster “E.T. The Extra-Terrestrial.”

Daviau, who had first met Spielberg 15 years earlier, called the film “the greatest opportunity anyone could ever wish for.”

Daviau was also behind the camera on Spielberg’s “Empire of the Sun” and “The Color Purple,” Warren Beatty’s “Bugsy,” and Albert Brooks’ “Defending Your Life.”

Born in New Orleans in 1942 and raised in the Los Angeles area, Daviau said seeing color television at the age of 12 began his fascination with the technology of light and photography, working at camera stores and film labs to hone his skills.

Spielberg said in a statement that, “Allen was a wonderful artist but his warmth and humanity were as powerful as his lens. He was a singular talent and a beautiful human being.”

Daviau died April 15 in Los Angeles, a representative from the American Society of Cinematographers said. He was 77.

Mark Blum was an actor known for his character roles and beloved by the stars he supported on the stage, TV and movie screens.

He played Rosanna Arquette’s husband in the 1985 comedy “Desperately Seeking Susan” and a newspaper editor in the 1986 smash hit “Crocodile Dundee.”

He recently appeared in the Netflix series “You” and the Amazon show “Mozart in the Jungle.”

Arquette told The Wrap that Blum “was always supportive and funny, a gentle man and a great actor who loved the work.”

Madonna, who played the title character in “Desperately Seeking Susan,” posted on Instagram a picture of herself in the film with Blum and called him “a remarkable Human, fellow actor and friend.”

Blum died March 26 in New York, according to Rebecca Damon, an executive vice president at SAG-AFTRA, the actors’ union where he once served as a board member. He was 69.

Pizzarelli played alongside many of the 20th century’s biggest musical names, including fellow New Jersey Hall of Fame member Frank Sinatra, and at the White House for Presidents Reagan and Clinton.

A session player at the start of his career and a mentor to many young jazzman in his latter decades, Pizzarelli was among the most influential players of the instrument since the advent of jazz.

“There will be some kind of tribute as soon as we can all get within 6 feet of each other,” his son John Pizzarelli, also a renowned jazz artist, told the Bergen Record.

Pizzarelli died March 25 at the family home in Saddle River, New Jersey, his daughter Mary Pizzarelli, herself a classical guitarist, told the newspaper.

The federal government says it wil ...