The world paused and for the first time in his life Ricky Martin felt anxiety.

From his home in Los Angeles, where he worked with his foundation to get protective gear and food to hospitals and people in Puerto Rico and beyond, he followed the pandemic news and tried to hide his distress from his family.

“I had never suffered from anxiety, and I left home when I was 12 (to join boy-band Menudo). I have seen things, I have lived, but this is a new level, this is a new monster and to top it all, it is invisible,” Martin told The Associated Press in a recent interview via Zoom. 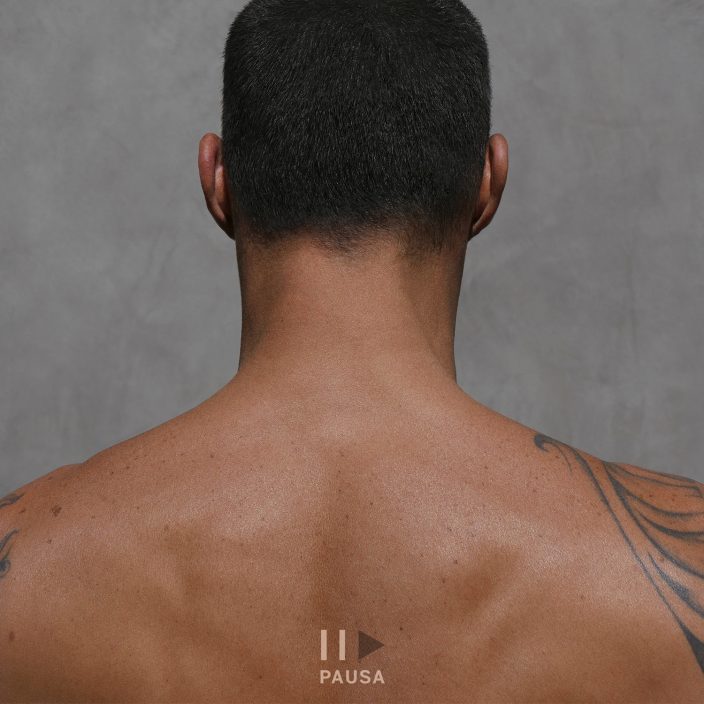 This cover image released by Sony Music shows "Pausa," an EP by Ricky Martin, released Thursday, May 28. (Sony via AP)

“I spent two weeks with a poker face so my family wouldn't be affected, but finally I was able to raise my head and say ‘eh, something very good has to come out of this, get creative.’ And I started making music and it was my medicine, honestly, because I really felt like I was gasping for air,” he said.

The result is “Pausa,” a surprise EP “with a lot of introspection” released Thursday, featuring four new songs that evoke romance, and at times, sadness. It includes collaborations by Sting (singing in Spanish,) Carla Morrison, Diego El Cigala and Pedro Capó, as well as the previously released singles “Cántalo,” with Residente and Bad Bunny, and “Tiburones.”

It is the first part of a bigger project that will follow with “Play” — hence his use of the hashtag #PausaPlay in social media. The initial idea was to release a whole album that he had previously been working on for months, but Martin felt that the rhythms were not the most appropriate for the moment.

“I said, ‘Sony, lets divide the album in two. Let's start now a little calmer and bring in the party afterward’,” he said. “What I am presenting, these four songs, are little magical things that happened during the quarantine, like calling Sting, like talking to Carla Morrison."

The new songs are “Simple,” with Sting; “Recuerdo,” with Mexican indie-pop singer-songwriter Morrison; “Cae de una,” with Puerto Rican Capó, and “Quiéreme,” with flamenco singer Diego El Cigala. Each embraces the style of the guest. Martin says he got out of his comfort zone “a little” — such as with Flamenco style vocals — but still manages to achieve a natural sound.

The songs were recorded with the artists in London, Paris, Puerto Rico and the Dominican Republic, with the help of sound engineer Enrique Larreal in New York.

“My engineer was able to create a system where everyone — my producer in Miami, me in L.A. — had a sharp, immaculate audiovisual experience. I can be recording and literally see in my laptop the movement he is making in his console table in New York,” Martin said. “What did he do? What did he invent? Well, he's already receiving calls because there's a lot of curiosity.”

Martin has been in lockdown with his husband, Jwan Yosef, his four children and his mother, who had come to Los Angeles earlier to care for her grandchildren while the singer was supposed to tour. Aside from his anxiety episode, he says they are having a good time and counts his blessings.

“Many people are alone, many people are suffering. We are all living an overwhelming uncertainty, everyone. It’s OK not to feel OK and seek help,” he said.

His 2020 agenda still includes a tour with Enrique Iglesias in September.

The coronavirus has ripped through ...