A former Minneapolis police officer who was seen on video kneeling on the neck of George Floyd, who died in custody after pleading that he couldn't breathe, was charged Friday with two of the same counts that led to a 12 1/2-year prison sentence for another former officer from his department.

State prosecutors charged Derek Chauvin with third-degree murder and second-degree manslaughter. Minnesota’s sentencing guidelines recommend 12 1/2 years for a conviction on the murder count and four years on the manslaughter charge.

Former Officer Mohamed Noor got exactly the 12 1/2-year guidelines sentence after he was convicted in 2019 of killing Justine Damond, an unarmed Australian woman living in Minneapolis who was fatally shot after calling 911 to report a possible sexual assault. 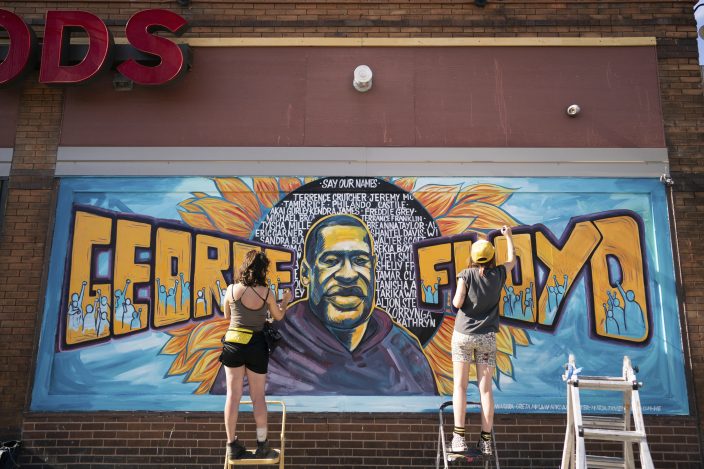 Artists complete a mural of George Floyd outside of Cup Foods, Thursday, May 28, 2020 in Minneapolis Minnesotans took to the streets in a third day of protests following the death of George Floyd at the hand of Minneapolis police officers. (Mark VancleaveStar Tribune via AP)

Judges have some discretion. The guidelines allow a range of nearly 11 years to 15 years for third-degree murder and less than 3 1/2 years to nearly five years for manslaughter, but the system is designed to result in close to the recommended sentence most of the time. 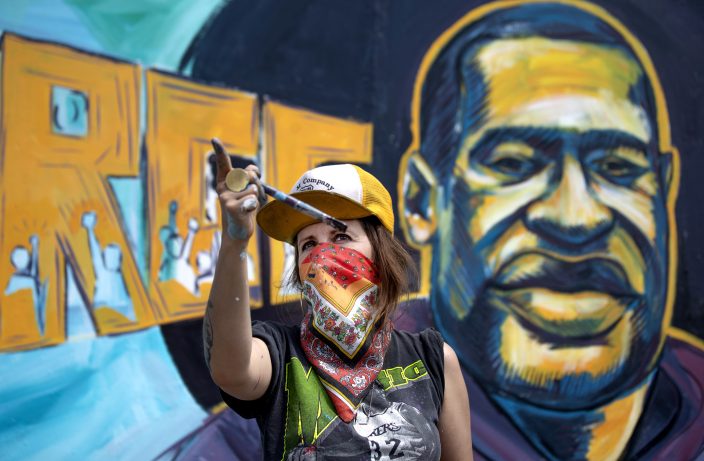 Greta McClain gestures in front of a mural by her and two other artists of George Floyd on the wall of Cup Food Store in Minneapolis on Thursday, May 28, 2020. People gathered to protest the death of Floyd, a handcuffed black man in police custody Monday. (Jerry HoltStar Tribune via AP)

A reader recently reached out afte ...