Texas Rangers outfielder Joey Gallo says he doesn’t know if he actually had the coronavirus despite two positive tests, since he never had any symptoms and also had multiple negative tests.

“I wish I had an answer,” he said Saturday, a day after his first workout. “I don’t know. I really don’t know.”

Gallo said he planned to have a more extensive antibody test to be sure after a finger-prick test didn’t indicate that he had COVID-19. 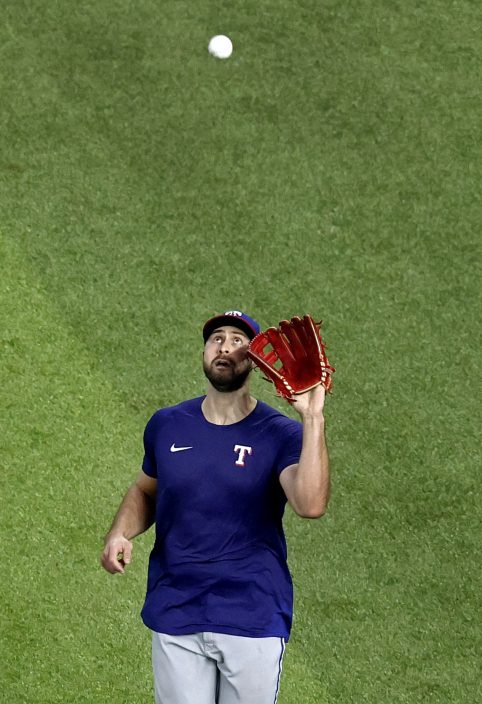 The All-Star slugger missed the first week of the Rangers summer camp after two positive tests that sandwiched a negative result during intake testing. He had two negative tests on his own outside of the MLB testing program, but wasn’t cleared to join the team until consecutive negative tests under the protocol.

Gallo said he is a little behind baseball-wise, but feels good overall. He had been working out for several weeks at the new stadium before the positive tests that forced him to self-isolate in his downtown Dallas apartment and be away from the team for two weeks.

The 26-year-old Gallo has totaled 103 home runs in the last three years. 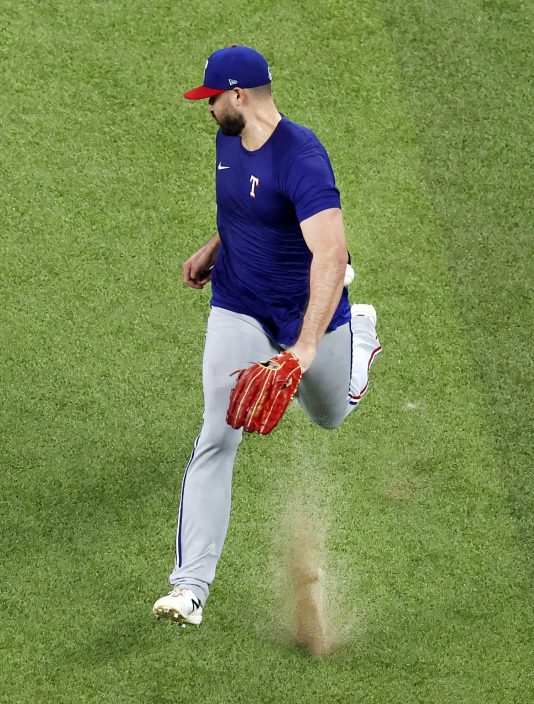 Gallo joins Rangers after missed week due to positive test