Yoenis Céspedes is sure he'll be ready to start the pandemic-delayed season with the New York Mets.

Out of the lineup for almost two years, the 34-year-old slugger said Saturday he finally is close to fully recovered from a string of injuries to his feet and legs.

“I don't have an exact percentage on how I feel, but I feel way better than I did back in March,” Céspedes said through a translator on a video conference call. 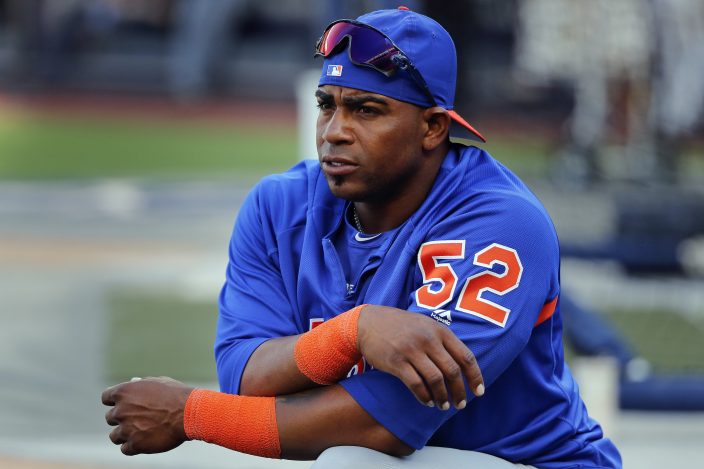 FILE - In this July 20, 2018, file photo, New York Mets' Yoenis Cespedes stretches before a baseball game against the New York Yankees in New York. When baseball comes back next month, Cespedes might finally be ready to return, too. Sidelined for nearly two years by injuries and then the coronavirus pandemic, the Mets slugger could be healthy enough at last to play on opening day in late July — especially with the designated hitter available in the National League this season. General manager Brodie Van Wagenen said Monday, June 29, 2020, the team is optimistic about Céspedes. (AP PhotoJulie Jacobson, File)

When the coronavirus outbreak halted spring training March 12 and pushed back opening day about four months, that gave Céspedes more time to rehab and heal up.

He said he woke up at 5 a.m. for workouts seven days a week during the hiatus. 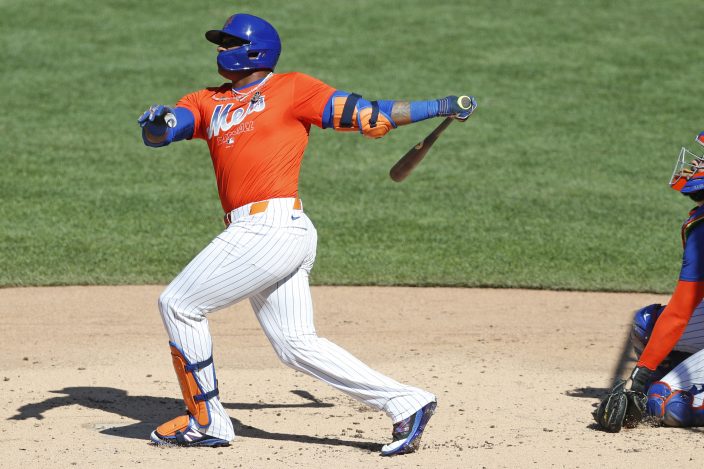 The Mets open at home July 24 against Atlanta. And with the designated hitter available in the National League this year, Céspedes is a prime candidate for that role during a shortened schedule of 60 games.

The two-time All-Star outfielder missed last season and most of 2018. He had surgery on both heels and then broke his right ankle in a nasty fall at his Florida ranch in a reported run-in with a wild boar.

Céspedes said at spring training in February he expected to return this year, and he’s looked healthy and dangerous in the batter’s box since summer camp opened July 3 at Citi Field. 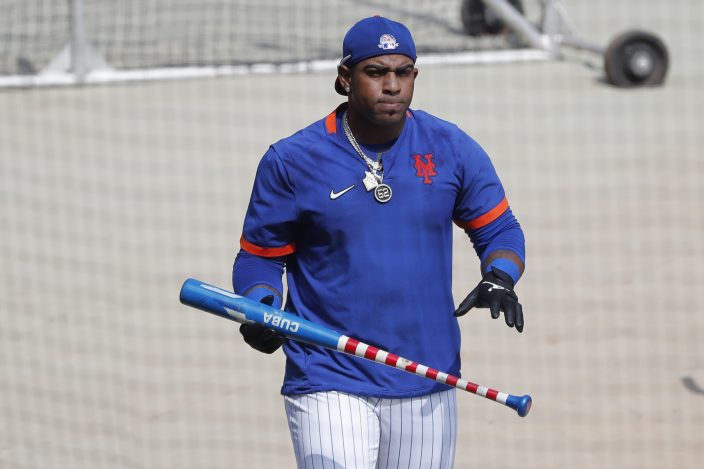 He cracked a two-run homer off Seth Lugo during an intrasquad game Thursday. But rather than trot around the bases after the ball cleared the fence, Céspedes simply walked back to the dugout.

It seems his only remaining hurdle is showing he can sprint full speed without issue.

“I've been able to start running close to as normal as possible, and I think that's been the biggest stride," Céspedes said. “Just the way that my body feels now, it's been great.” 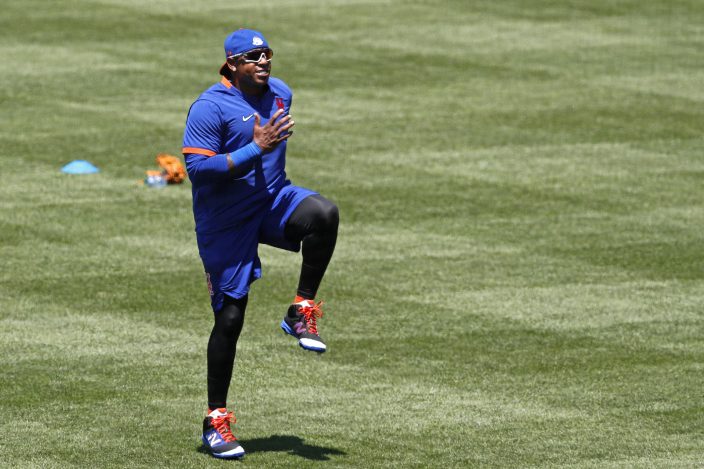 Late last month, general manager Brodie Van Wagenen said the team was optimistic Céspedes would be ready for the season. Van Wagenen also noted Céspedes is a five-tool athlete and won’t necessarily be limited to DH duty if healthy.

The left fielder is entering the final season of a four-year contract.

“The way that my body's feeling right now and the way that I've been able to run, I feel so much better and I feel like I'll be able to play the outfield if that comes up,” he said. 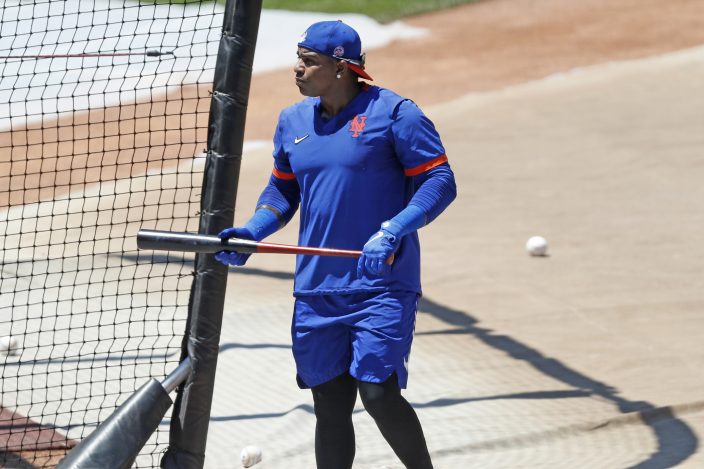 US productivity rises 7.3%, biggest increase since 2009

Mets slugger Céspedes says he expects to be ready for opener

Céspedes arrives at spring training as silent as his bat