Rajon Rondo broke his right thumb in practice with the Los Angeles Lakers in Florida.

The veteran point guard will be out for six to eight weeks, the Lakers said Sunday night. Rondo will have surgery this week.

Rondo has been a key backup during his second season with the Lakers, who signed him shortly after adding LeBron James to the roster in July 2018. James typically functions as the Lakers' point guard with the starting unit, but Rondo frequently took on the role while James rested or while both veterans were on the floor together. 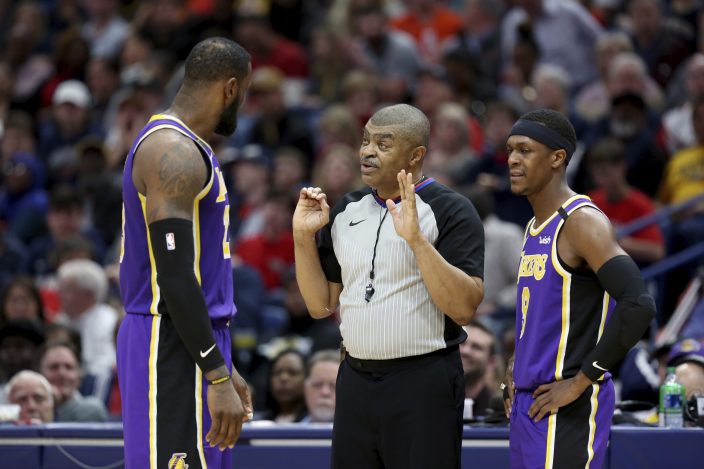 Rondo is averaging 7.1 points, 5.0 assists and 3.0 rebounds in 48 appearances this season, including three starts. He has been a regular presence on the floor late in close games, with coach Frank Vogel trusting his veteran leadership and playmaking.

Rondo is seeking his second NBA championship after winning with Boston in 2008, but he has a lengthy history of hand injuries.

He broke his right thumb during the playoffs with the Chicago Bulls in 2017, and was sidelined for a month with a broken bone in his right hand last season. He also broke his left hand in 2014. 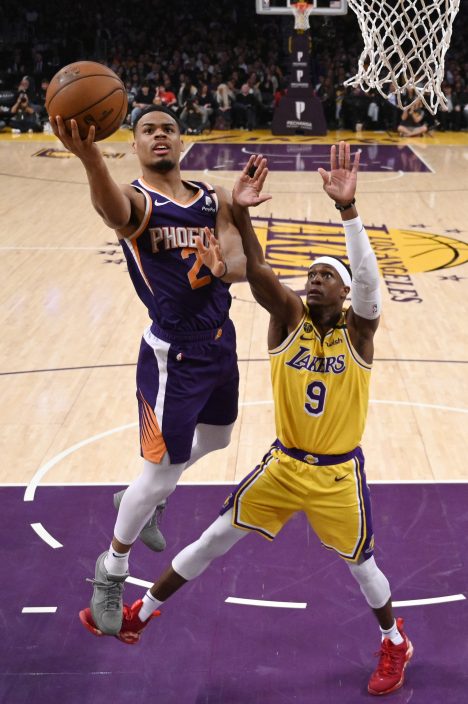 Rondo should be able to return if the Lakers advance deep into the NBA playoffs in Orlando, but his injury adds to the Western Conference leaders' depth concerns. Los Angeles already is without starting guard Avery Bradley, who declined to participate in the league's restart after a long hiatus due to the coronavirus.

Alex Caruso and Quinn Cook are likely to get more playing time at point guard in Rondo's absence.

Dwight Howard and Danny Green were in practice with the Lakers on Sunday night after coronavirus testing glitches forced them to miss Saturday's workout, Vogel said. 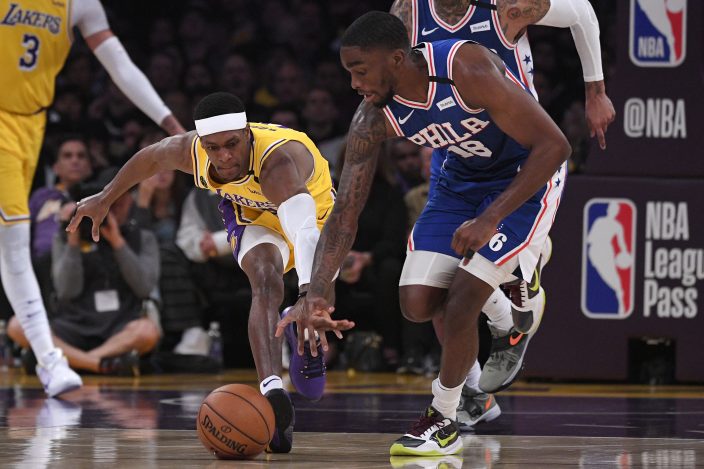 At the last minute, President Dona ...

China has sentenced a third Canadi ...