The Twins said Buxton's status would be evaluated on a day-to-day basis. While tracking a fly ball at Target Field on Monday night, Buxton lost his balance in the outfield grass. Medical staff immediately tended to him, and he was taken off on a cart. Despite the discomfort he experienced, the diagnosis was a relief for Buxton and the Twins.

Buxton's promising career has been curtailed by a long list of injuries. Last September, the second overall pick in the 2012 amateur draft had surgery to repair a damaged labrum in his left shoulder. Only once in five years has Buxton played more than 92 games for the Twins. 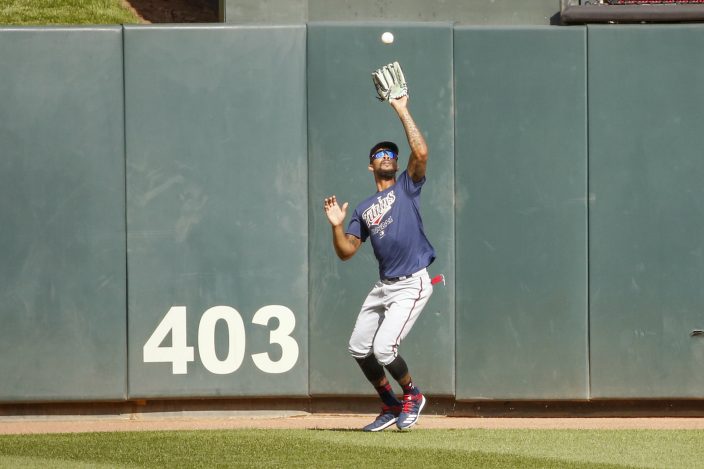 Minnesota is scheduled to open the season July 24 in Chicago against the White Sox. 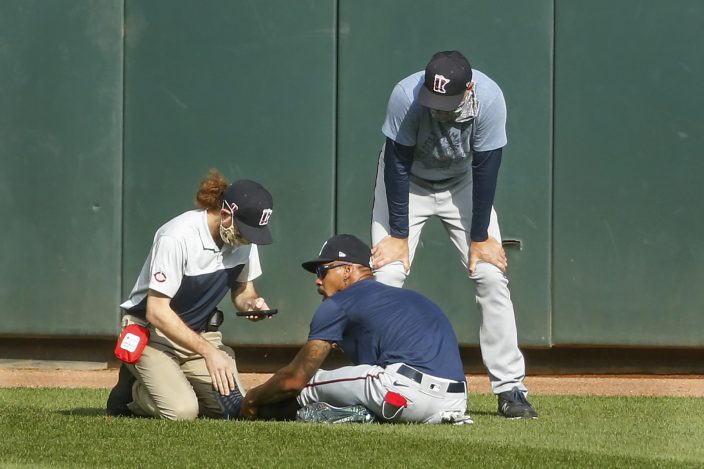 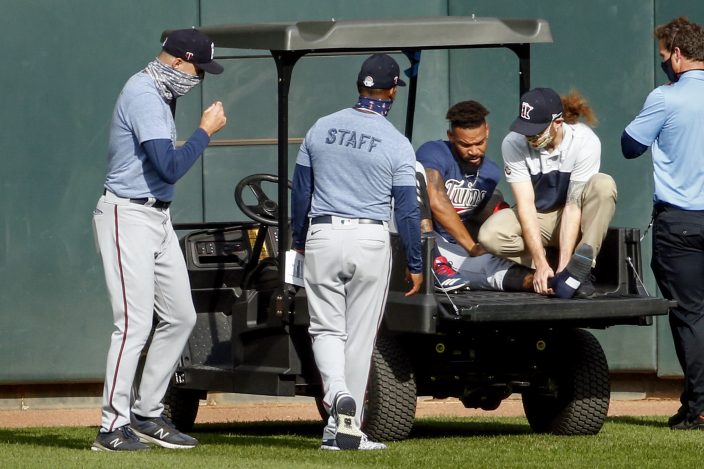 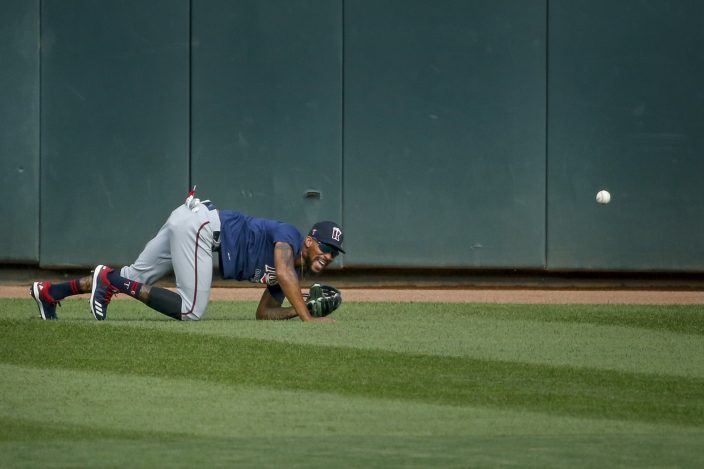 Minnesota Twins' Byron Buxton watches the ball drop after he stumbled during an intrasquad game at baseball practice Monday, July 13, 2020, in Minneapolis. Buxton left the field via a cart. (AP PhotoBruce Kluckhohn)