Kacper Przybylko scored in the 63rd minute and the Philadelphia Union held off Inter Miami for a 2-1 victory on Tuesday night in the MLS is Back tournament.

It was Union's second win in two games in the World Cup-style tournament played without fans at ESPN's Wide World of Sports complex at Walt Disney World. The victory secured a spot in the knockout round.

Kai Wagner put Philadelphia up early with a goal in the fifth minute, a blast from distance that went into the far corner. But Inter Miami equalized in the 36th minute with Rodolfo Pizarro's goal that bounced over sliding Union goalkeeper Andre Blake. 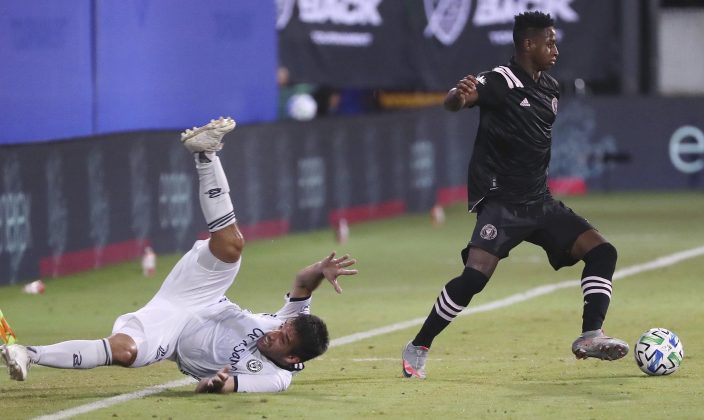 On the counter, Brenden Aaronson found Przybylko, who cut to the inside against a Miami defender and deftly scored to give the Union back the lead.

Video review was used to overturn a handball call on Philadelphia in the penalty area that would have given Miami a good change to pull even in the 75th minute. Roman Torres' attempted header for Miami in the 83rd minute caromed off the crossbar.

It was the first-ever meeting between the two teams. 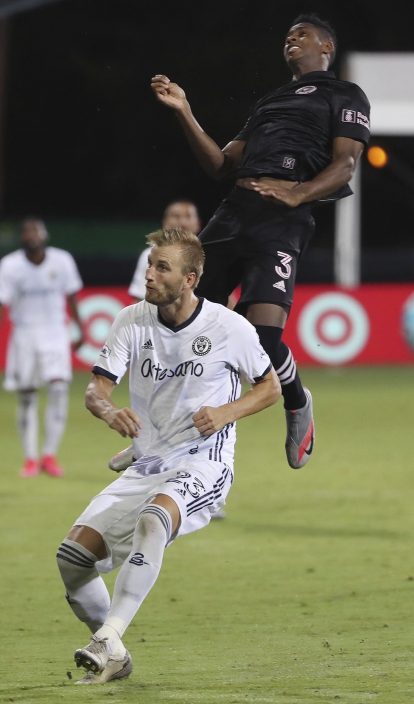 The Union opened the regular season with a loss to FC Dallas and a draw with LAFC before the league shut down because of the coronavirus outbreak. Miami lost its two opening games.

Orlando City defeated NYCFC 3-1 earlier Tuesday night in Group A, also securing a spot in the knockout round. The group stage results count toward the regular season. 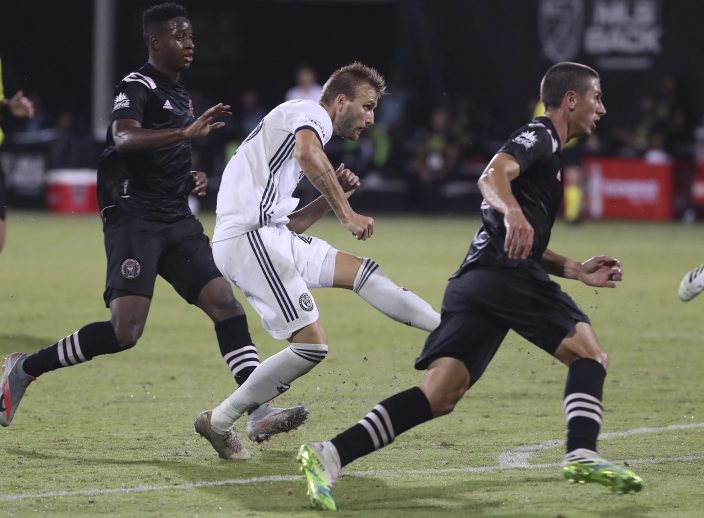 Twenty-four of the league's 26 teams are playing in the tournament, divided into six groups. FC Dallas and Nashville SC withdrew from the tournament after numerous players tested positive for COVID-19.