The money will notably go to creating jobs for young people facing the worst employment prospects in years, reducing French carbon emissions, and protecting from collapse the small businesses that give rural France its charm.

“The crisis highlighted our difficulties and our failures,” Prime Minister Jean Castex told lawmakers. But despite more than 30,000 virus-related deaths and massive strain on France’s once-renowned public health care system, he said, “We held on.” 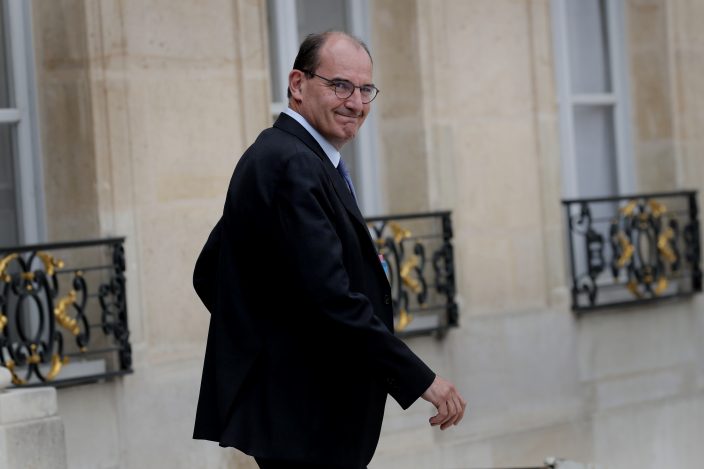 In a closely watched speech 12 days after his appointment, Castex laid out his priorities as head of government to the National Assembly, the lower house of parliament.

The new virus rescue plan will include 20 billion euros for climate-related investment, including wider use of electric bikes, stimulus for local food suppliers, urban renovation and mass renovation of older buildings.

“It is up to us to reconcile the environmental transition with purchasing power,” he said. 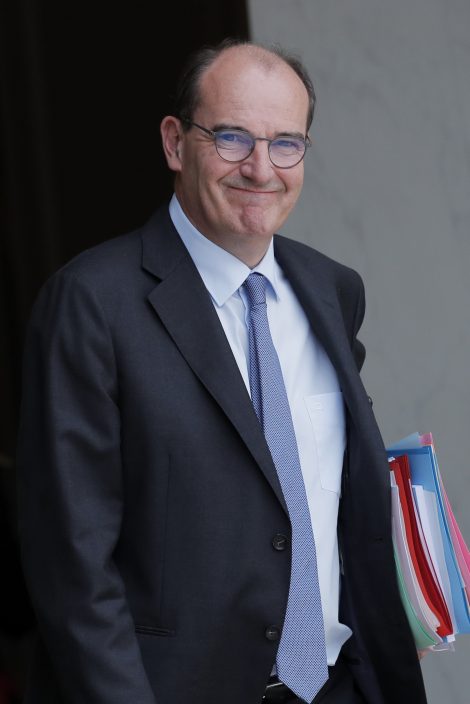 Another 40 billion euros will go to overhauling strategic French manufacturing sites, he said.

French small businesses fear mass bankruptcies in the months to come because of the sharp drop-off in tourism, and among measures to support them is a new ban on new shopping malls in French suburbs, Castex said.

He also promised aid to businesses that hire people under the age of 25.

The Arizona Diamondbacks set a maj ...

France tackles virus variants as it readies for tourists