President Donald Trump is expected to sign a memorandum Tuesday that seeks to bar people in the U.S. illegally from being counted in congressional reapportionment, according to two officials familiar with the plans.

Opponents are likely to challenge the memorandum. 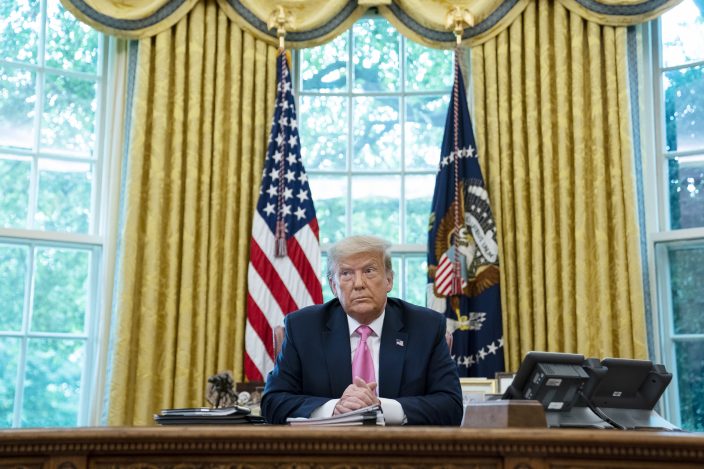 The officials spoke on condition of anonymity because they weren't authorized to speak publicly about the memo.

The European Commission on Monday ...

Nokia says it has been tapped by N ...

Trump traveling 'to be with those' in hurricane-hit states

Trump not ready to commit to election results if he loses

Trump looks to scale back environmental reviews for projects