Lowe, a first-time AL All-Star in 2019, hit a drive into the gap in right-center field off reliever Sam Gaviglio (0-1). The right-hander later balked, allowing Lowe to score the third run of the inning.

Ji-Man Choi drove in Tampa Bay’s other run with a sixth-inning double off Matt Shoemaker, who made his first start for the Blue Jays since injuring his left knee in April 2019. 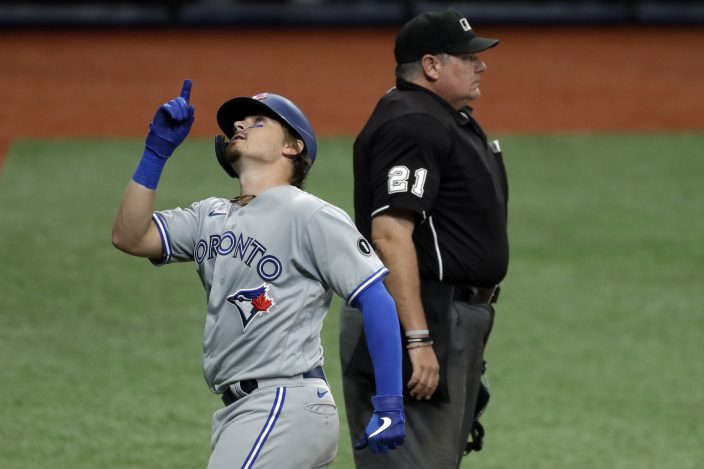 Toronto tied it at 1 on Reese McGuire’s homer off right-hander Pete Fairbanks in the seventh.

Nick Anderson (1-0), the third of four Rays pitchers who followed starter Ryan Yarbrough, retired four of five batters he faced to get the win. Oliver Drake worked a perfect ninth for the save.

Toronto’s Cavan Biggio, whose three-run homer was the big blow in the Blue Jays’ 6-4 win on opening day, was 2 for 3 with a walk, extending his on-base streak to 31 consecutive games — the longest active stretch in the majors. 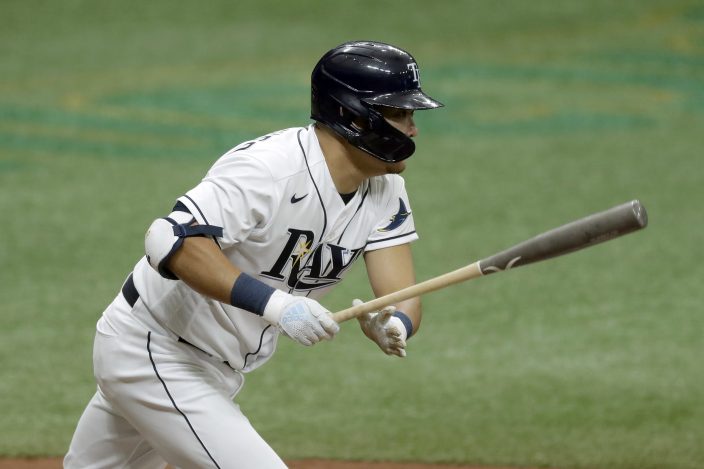 Rays OF Austin Meadows rejoined the team for workouts for the first time since testing positive for the coronavirus and missing most of summer camp before being placed on the injured list. A first-time All-Star in 2019, when he batted .291 with a team-leading 33 homers and 89 RBIs, Meadows worked out in Port Charlotte, Florida, on Saturday. There’s no timetable to rejoin the active roster.

“I don’t have a time frame when he’ll be back, whether it’s three days, two weeks, I really have no idea,” manager Kevin Cash said. Shoemaker made his first start for Toronto since injuring his left knee in a rundown at Oakland on April 20, 2019. He underwent surgery 10 days later and missed the remainder of the season while recovering from ACL reconstruction and medial meniscus repair. He was 3-0 with a 1.57 ERA in five starts. 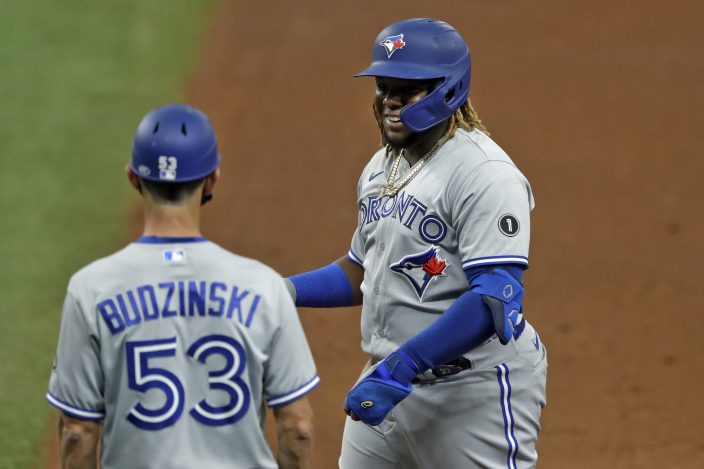 Lefty Blake Snell, the 2018 AL Cy Young winner, starts Sunday’s series finale for the Rays. The Blue Jays have not announced who’ll be on the mound for them. Snell is looking to rebound after going 6-8 with a 4.29 ERA in 23 starts last season. 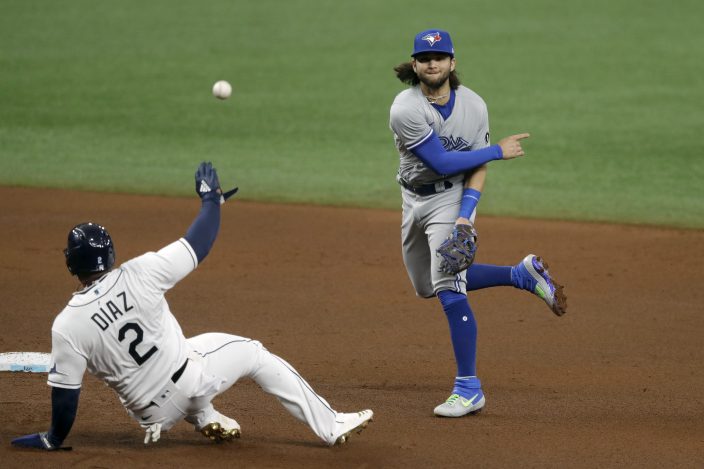