Police in Portland, Oregon, arrested two people after reports that a shot was fired Sunday night near where thousands of people have turned out nightly for protests in the city that has become the epicenter of national unrest over George Floyd’s death.

Officers responded to the scene near Lownsdale Square Park about 7:24 p.m. A person believed to be the gunshot victim arrived later at a hospital via a private vehicle with non-life threatening injuries, authorities said.

It wasn't clear if the incident was connected to the demonstrations. 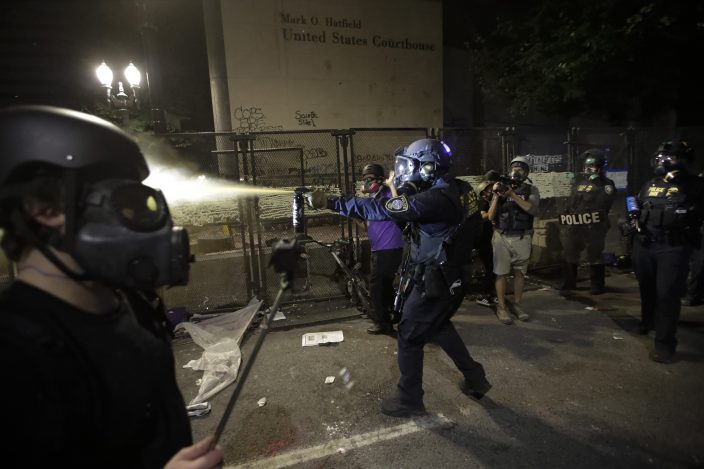 Police made multiple announcements telling people not to interfere with the ongoing investigation as protesters were again turning out in the state's largest city Sunday night following a weekend of huge protests.

Portland has seen protests nightly for two months since Floyd was killed in Minneapolis in May. President Donald Trump said he sent federal agents to Portland to halt the unrest but state and local officials say they are making the situation worse. 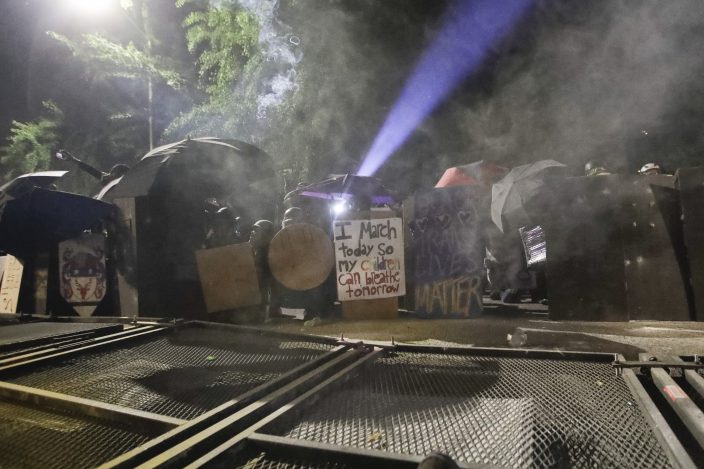 In the hours leading up to the riot declaration, thousands of people marched through parts of the city. Protesters paused outside a downtown hotel, where federal agents are staying, chanting “Feds go home” and yelling the names of Black people killed by police.

Many Cubans hope US election will lead to renewed ties

Not so long ago the tables at Woow ...

Exxon to cut 1,900 US jobs as oil industry struggles