Kimbrel took over to begin the ninth inning with a 5-2 lead, but struggled again and allowed two runs and two hits while getting only one out. He’s yielded six runs in 1 2/3 innings in three appearances this season. 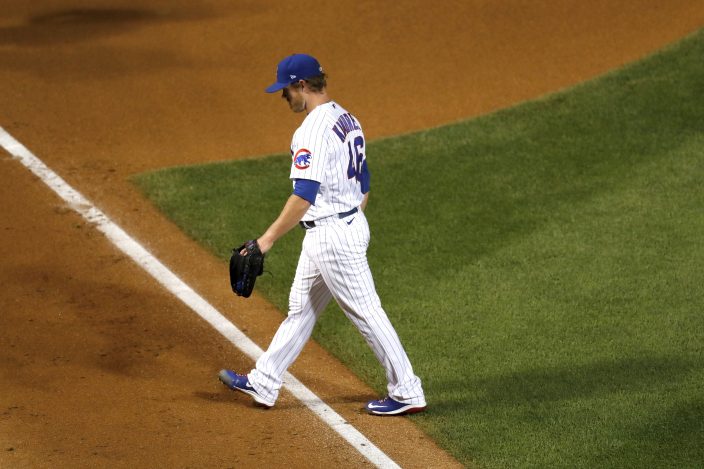 Cubs reliever Kyle Ryan closed it out for his first save, getting Bubba Starling to ground out to third baseman Kris Bryant with a runner on third to end it.

Kyle Hendricks tossed seven solid innings to help the Cubs improve to 9-2, their best start through 11 games since 2016 when they went on to win the World Series.

Hendricks (2-1) allowed two runs on seven hits, but walked none as he rebounded from a shaky loss last Wednesday at Cincinnati. Jeremy Jeffress pitched a perfect eighth to keep the 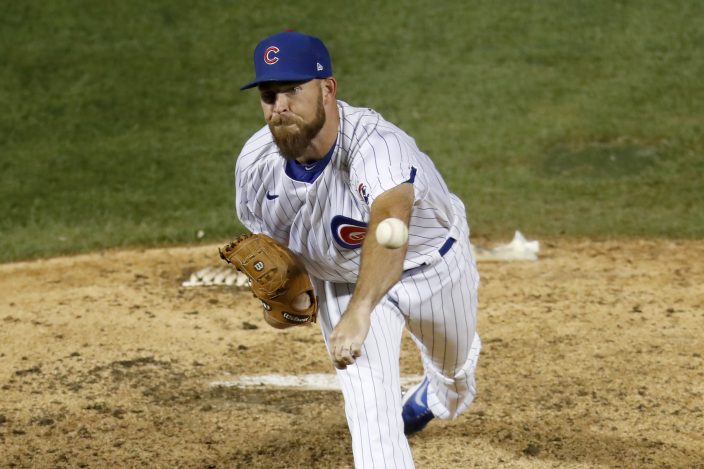 Adalberto Mondesi had three hits and an RBI for the Royals, who lost their fifth straight and dropped to 3-9.

Brady Singer (0-1), making his third major league start on his 24th birthday, allowed four runs — on two-run homers by Heyward and Kipnis —and five hits, while striking out eight.

Although Jorge Soler drove in a run with a sacrifce fly, the former Cubs player failed to reach base in ending a 25-game streaking dating to last Sept. 14. 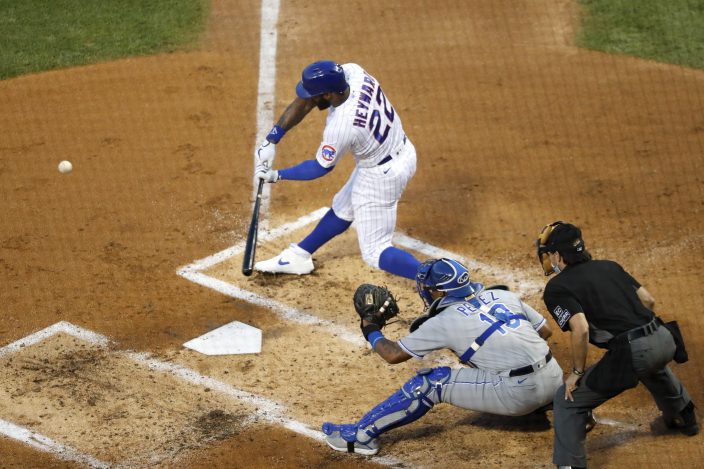 Hendricks, who pitched a three-hit shutout against Milwaukee on opening day, gave up three straight hits to open the second. The Royals stopped a 26-inning scoreless drought at Wrigley Field.

Heyward’s shot to right in the bottom half, his first homer, put Chicago ahead 2-1.

Heyward added a single in the fourth, then came home when Kipnis added his drive to right-center to make it 4-1. It was the second homer for Kipnis, a native of suburban Northbrook, Illinois, who signed a minor league deal with the Cubs in February. 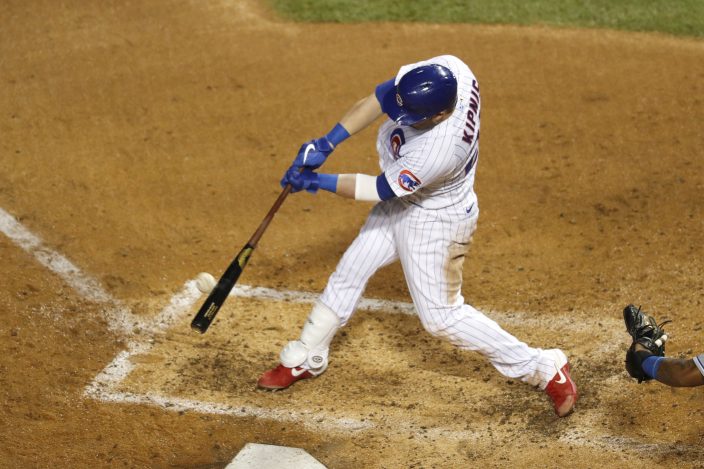 Contreras homered in the eighth.

Royals: Manager Mike Matheny confirmed RHP Brad Keller will make his first start of the season on Thursday against the Cubs at Kauffman Stadium. Keller, the Royals’ opening day starter in 2019, has been on the injured list since July 14 after testing positive for the COVID-19. Keller was 7-14 with a 4.19 ERA in 28 starts last year. 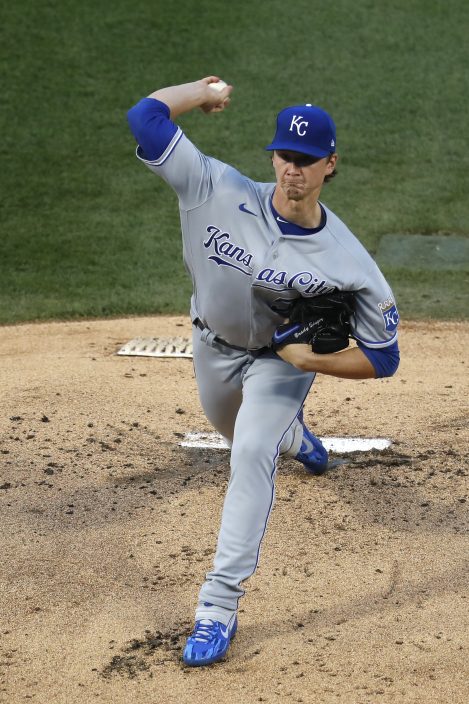 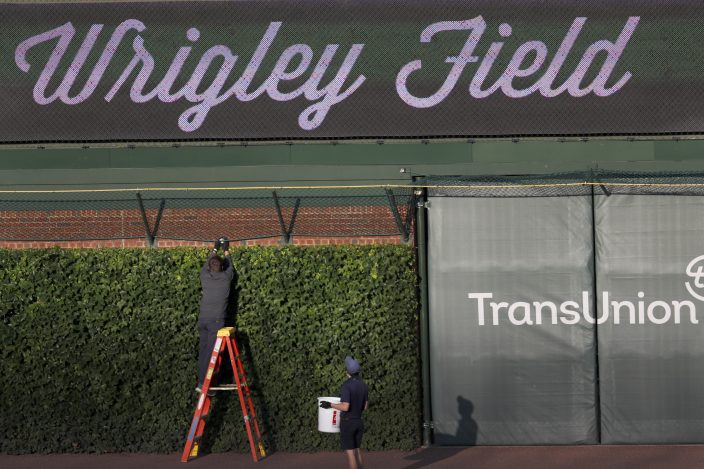 A Chicago Cubs employee retrieves a baseball from the right field basket after batting practice and before a baseball game between the Chicago Cubs and the Kansas City Royals Tuesday, Aug. 4, 2020, in Chicago. (AP PhotoCharles Rex Arbogast)