One of the nation’s biggest telemedicine providers will spend more than $18 billion to stoke an approach to care that grew explosively during the pandemic and recently received an endorsement from President Donald Trump.

Teladoc Health Inc. plans to dive deep into managing the health of patients with diabetes and high blood pressure with a cash-and-stock deal for Livongo Health that’s expected to close later this year.

Telemedicine involves care delivered remotely, often with a live video connection through patient smartphones or tablets. Millions of patients were forced to try it for everything from routine care to checkups with specialists after COVID-19 shut down much of the economy earlier this year. 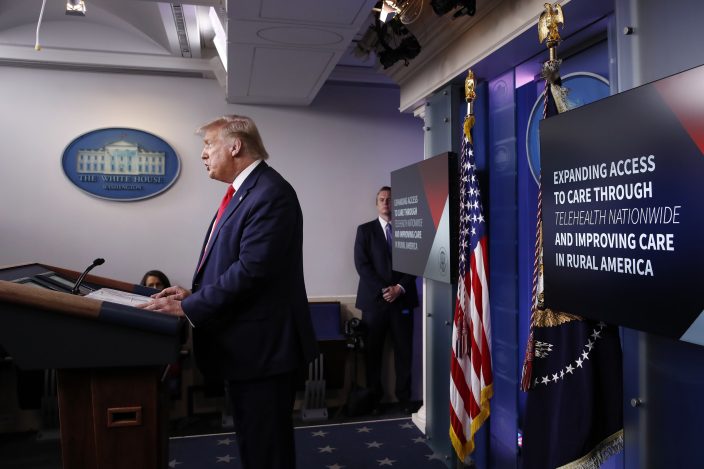 Teladoc said late last month that its total visits tripled in the recently completed second quarter to 2.8 million, and revenue grew 85%. The company also said it expects gains to spill over into 2021, when it projects revenue growth of between 30% and 40%.

Telemedicine has been around for years, and a growing number of employers have offered it to their workers as a way to save money and improve their access to care.

The practice was relatively slow to catch on with many patients before COVID-19. But now there’s growing momentum to keep at least some of telemedicine’s gains after the pandemic finally fades. 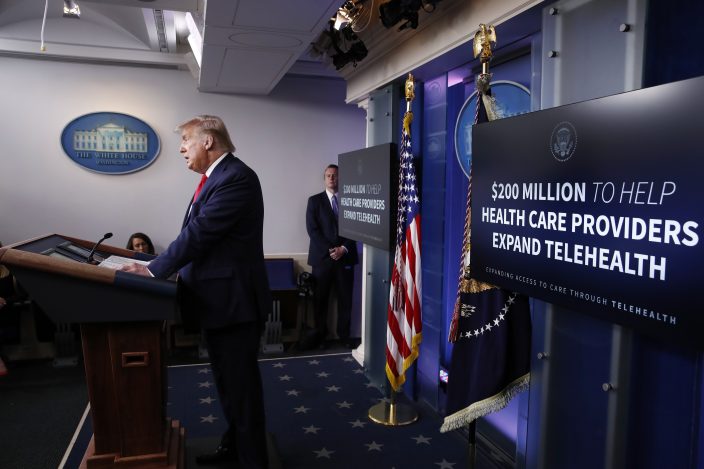 The Trump administration announced on Monday that it was taking steps to give telehealth a broader role for patients who live in rural communities and are covered by the federal government's Medicare program for those age 65 and older.

There’s also bipartisan support in Congress for a broader expansion of telemedicine coverage to make it a more regular option for people living in cities and suburbs.

Health care researchers also say they expect the practice to play a greater role in health care once the pandemic finally fades. That's partly because people have become more used to it, and they may be more wary now of sitting in waiting rooms filled with other sick patients. 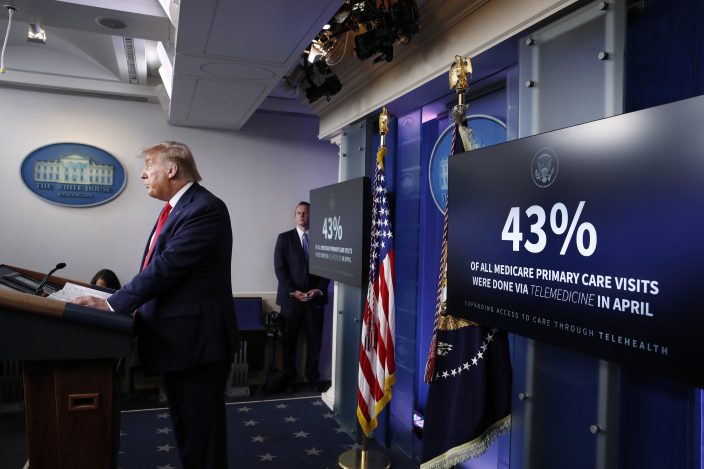 But before that happens, health insurers need to figure out they should make some pandemic-driven coverage expansions of telemedicine permanent and how much they should pay for the practice.

In those cases, a nurse might call a patient when a change is detected to see if that person needs help. That type of monitoring can help keep people healthy and out of expensive hospitals.

Purchase, New York-based Teladoc said Wednesday that it will pay $11.33 in cash and a portion of its stock for each Livongo share. The boards of both companies have already unanimously approved their deal.

Teladoc Health Inc. CEO Jason Gorevic will run the combined company, and Teladoc shareholders will own a 58% stake.

Reed takes the lead as the real US Open gets started

Trump, Biden absorb news of Ginsburg death on the fly

AP Explains: What happens with the Supreme Court vacanc ...