Mitch Moreland hit two home runs, including a walk-off shot over the Green Monster to send the Boston Red Sox past the Toronto Blue Jays 5-3 Sunday.

It was the fourth walk-off home run of Moreland’s career and first since Aug. 4, 2017, against the Chicago White Sox.

Xander Bogaerts drew a two-out walk from Thomas Hatch (0-1) to set up Moreland’s game-winner. Matt Barnes (1-1) pitched a scoreless ninth to get the win. 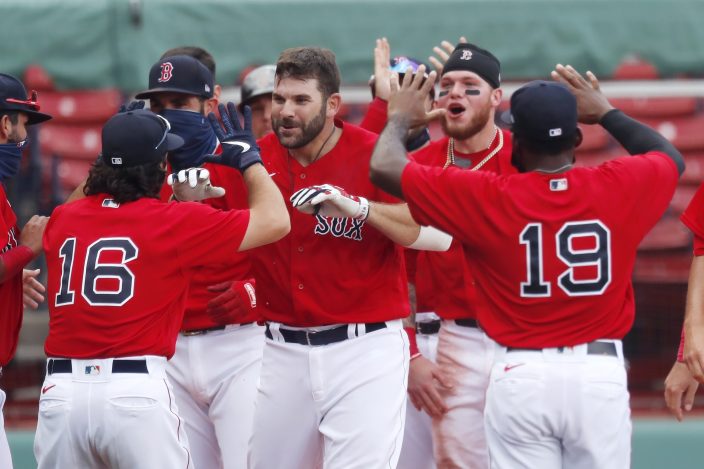 The Blue Jays now head to Buffalo, New York, where they'll play their remaining home games at the site of their Triple-A affiliate across the Niagara River from Canada.

Toronto's first game at Sahlen Field will be Tuesday night against Miami. The Blue Jays were barred from playing in Toronto this year by the Canadian government over health concerns about the coronavirus, and have been on the road for every game so far. 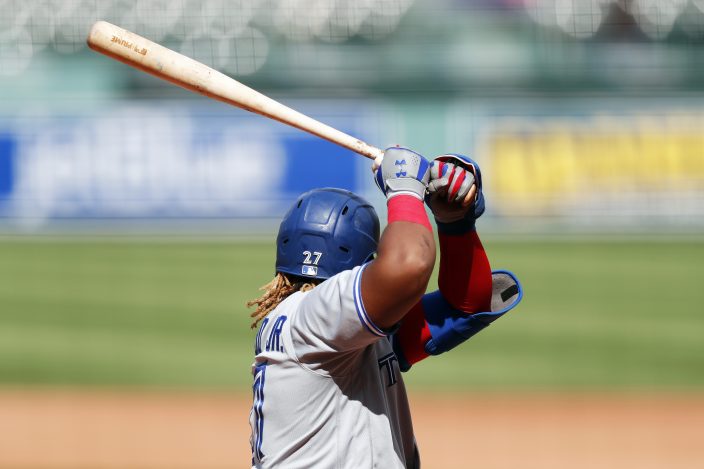 Boston starter Nathan Eovaldi went six innings, allowing three runs and six hits, including two home runs. But he got good backup from his bullpen, which held the Blue Jays hitless and scoreless the rest of the game.

Moreland put Boston up 1-0 in the second inning, hitting a sinker from Shoemaker over the center field wall for his fifth homer of the season. 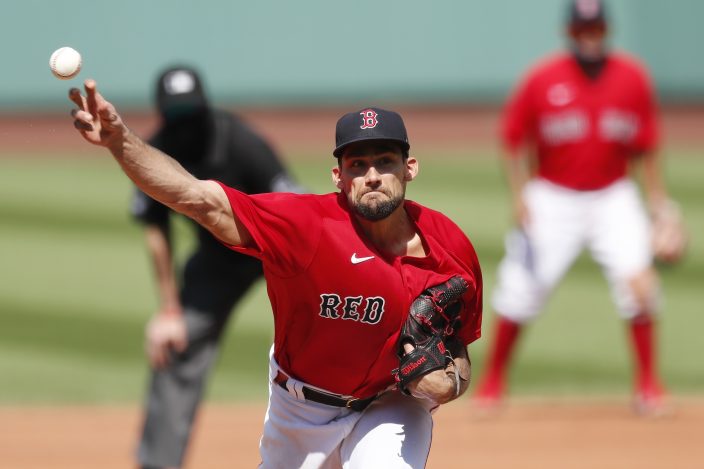 Cavan Biggio tied it in the third, jumping on a cutter from Eovaldi that drifted over the center of the plate and hitting his fourth home run of the year to center.

Boston took the lead back in the third when Shoemaker fielded Alex Verdugo’s ground ball and tried to start a double play. Instead, he threw the ball past shortstop Bo Bichette and into center field, allowing Jackie Bradley Jr. to score from second.

Toronto’s Teoscar Hernandez got aboard with a double in the fourth and later scored on Vladimir Guerrero Jr.’s two-out single.

Bichette homered off Eovaldi in the sixth on a line drive to center to make it 3-2.

But Devers tied it again in Boston’s half of the inning, driving a first pitch sinker from Shoemaker over the center field fence for his second home run of the season.

Umpire Paul Nauert, the crew chief who was behind home plate in Saturday’s game, was absent from Sunday’s finale. Nauert took a hard foul ball off his face mask in the third inning on Saturday but was able to complete the game.

It was a three-man crew on Sunday, with Ryan Additon taking Nauert’s spot behind the plate, Chad Fairchild at first base and Carlos Torres at third base.

Red Sox: Roenicke hasn’t named a starter for Monday’s series opener against Tampa Bay. But he said that Colten Brewer (0-0, 2.57 ERA) would have a role, either as an opener or would get some bulk work out of the bullpen.