Malaysia's former finance minister pleaded not guilty Monday to a second corruption charge related to a $1.5 billion undersea tunnel project and slammed the case as a trumped-up charge by the new government.

Lim Guan Eng, 59, was first charged Friday with soliciting 10% of potential profits in 2011 as a bribe for the project planned in northern Penang state. On Monday, he was accused of abusing his power as Penang chief minister to obtain 3.3 million ringgit ($786,182) as inducement to help a local company secure the construction contract.

The project was approved during Lim’s tenure as Penang chief minister from 2008-2018, before he became Malaysia’s finance minister. 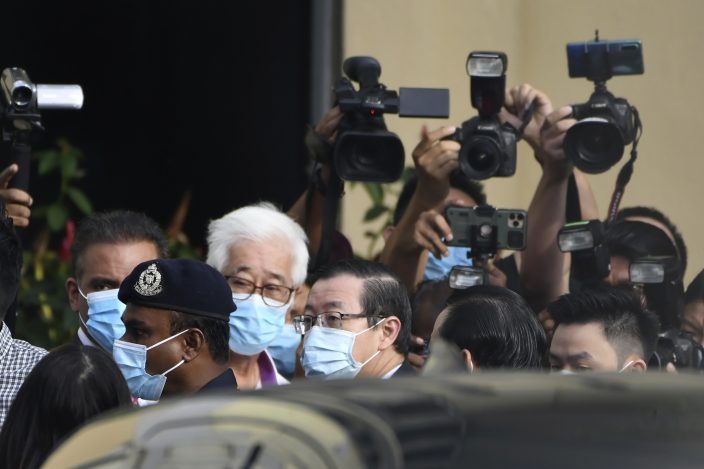 Lim, who was part of a reformist government ousted in March, said anti-graft officials had never questioned him on the 3.3 million ringgit he allegedly received nor was there any evidence he had the money. He also noted charge gave a vague timeline, from 2011 to August 2017.

“This is clearly a baseless allegation and politically motivated. I will fight in court to prove my innocence," Lim told a news conference after the hearing. Each charge against him carries a potential punishment of up to 20 years in jail and a fine if convicted.

The 7.2 kilometre (4.5 miles) tunnel project from Penang island to peninsular Malaysia includes several highways and is to be funded through a land swap of reclaimed prime land. Construction hasn’t started as the state government is still reviewing the feasibility study. 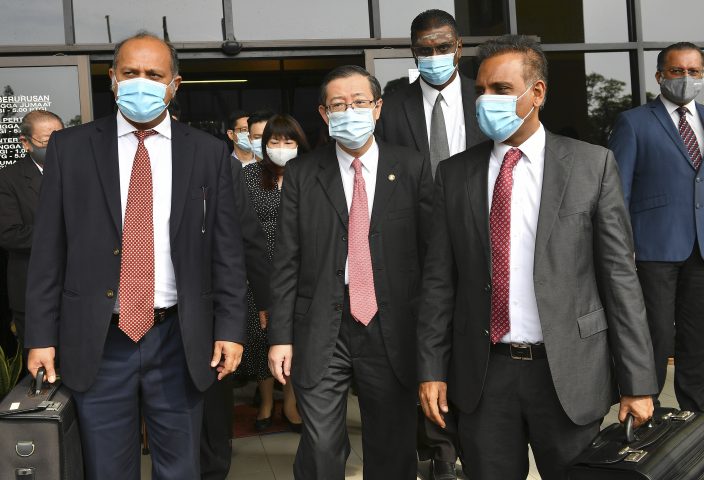 The anti-graft agency has said Lim will face a third charge Tuesday over a different case. Lim said in a Facebook post on Monday that his lawyer wife, Betty Chew, will also face money-laundering charges on Tuesday. He said his son has also been the target of slander on social media.

“To our political enemies out there, go for me as much as you want but leave my family alone," Lim wrote.

Prime Minister Muhyiddin Yassin took power in March, after he pulled his party out of the ruling coalition and then-premier Mahathir Mohamad resigned in protest. Muhyiddin’s new Malay-centric government is supported by graft-tainted parties defeated in the 2018 general election.

Some political observers said Lim's prosecution could indicate a possibility of early elections. Muhyiddin faces pressure from ally parties to call for polls as his unelected government has only a two-seat majority in Parliament. Elections are not due until 2023.

Madrid counting on midfielders and defenders to keep sc ...

With its forwards still yet to pro ...

Goldman Sachs in $3.9B settlement with Malaysia over 1MDB