Chart-topping Grammy winners The Weeknd and Roddy Ricch are set to perform at the 2020 MTV Video Music Awards this month.

MTV announced Tuesday that Colombian singer Maluma and Latin boy band CNCO will also perform at the Aug. 30 event, which was originally to take place at the Barclays Center in Brooklyn. The awards show will now be held outdoors at various places in New York City in response to the coronavirus pandemic. 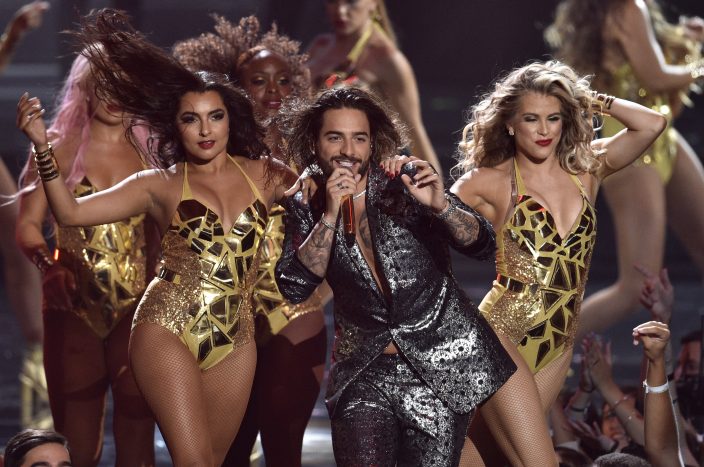 Lady Gaga and Ariana Grande are the top contenders with nine nominations apiece. They are nominated for the top prize, video of the year, with their No. 1 collaboration “Rain on Me."

The Weeknd and Billie Eilish are the second-most nominated acts with six apiece. They are also up for video of the year with “everything i wanted” and “Blinding Lights," competing with Taylor Swift’s “The Man,” Future and Drake’s “Life Is Good” and Eminem’s “Godzilla,” which features late rapper Juice WRLD.

Ricch is up for three honors, including song of the year for his No. 1 hit “The Box." CNCO has two nominations, and Maluma scored a single nod. 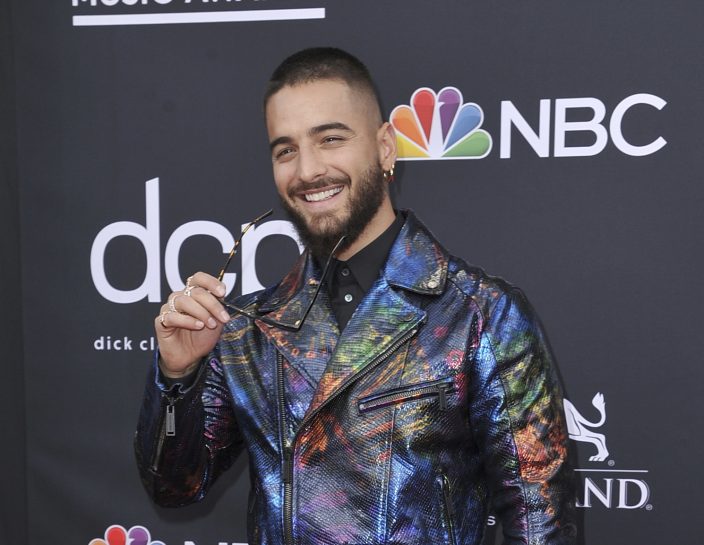 FILE - This May 1, 2019 file photo shows Maluma at the Billboard Music Awards in Las Vegas. Maluma will perform at the 2020 MTV Video Music Awards on Aug. 30. (Photo by Richard ShotwellInvisionAP, File) 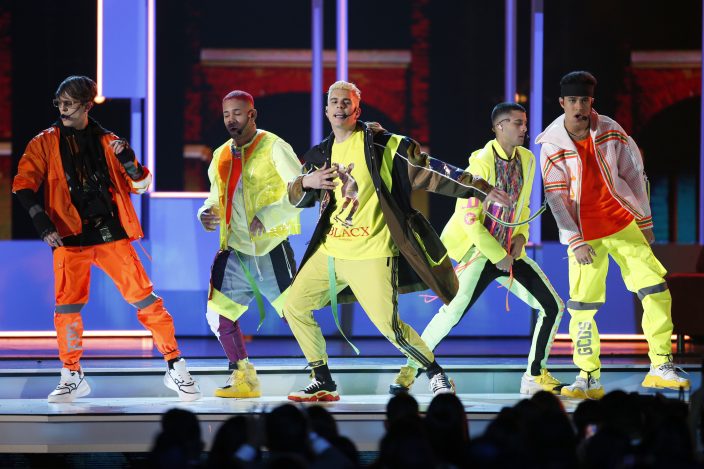 FILE - This April 25, 2019 file photo shows CNCO performing at the Billboard Latin Music Awards in Las Vegas on April 25, 2019. The band will perform at the 2020 MTV Video Music Awards on Aug. 30. (Photo by Eric JamisonInvisionAP, File)

Quarterback Daniel Jones has been ...