Randal Grichuk hit a three-run homer in the seventh inning and the Toronto Blue Jays beat the Tampa Bay Rays 6-4 on Monday.

Reliever Aaron Loup (3-2) replaced Edgar García with one on and one out. After Cavan Biggio reached on catcher’s interference, Grichuk gave Toronto a 5-3 lead with his seventh home run.

Lourdes Gurriel Jr. also homered for the Blue Jays, and Thomas Hatch (2-1) worked two scoreless innings for the win. He got his first big league victory in Friday's game against the Rays. 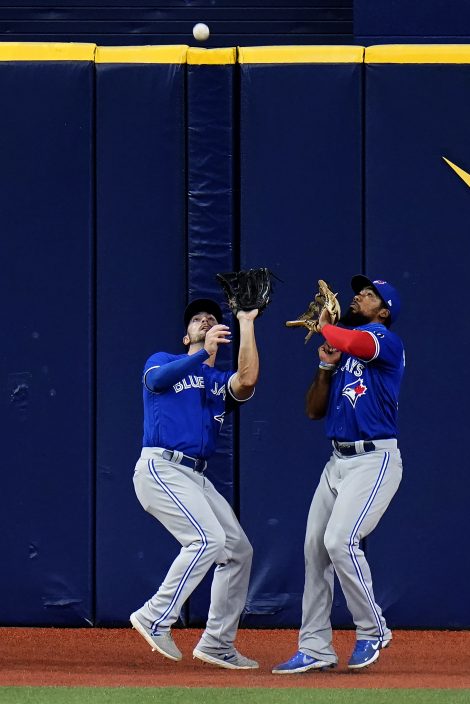 Jordan Romano worked the ninth for his second save. The right-hander got his first career save preserving Hatch’s win on Friday.

Yoshi Tsutsugo and Willy Adames homered for Tampa Bay. Oft-injured Rays center fielder Kevin Kiermaier was hit on the right foot by a pitch in the sixth and left after the seventh.

Ji-Man Choi opened the Rays eighth with a single off Rafael Dolis and went to second when Tsutsugo walked. Choi scored to make it 5-4 on shortstop Santiago Espinal’s throwing error while attempting to complete a double play on a grounder by Joey Wendle. 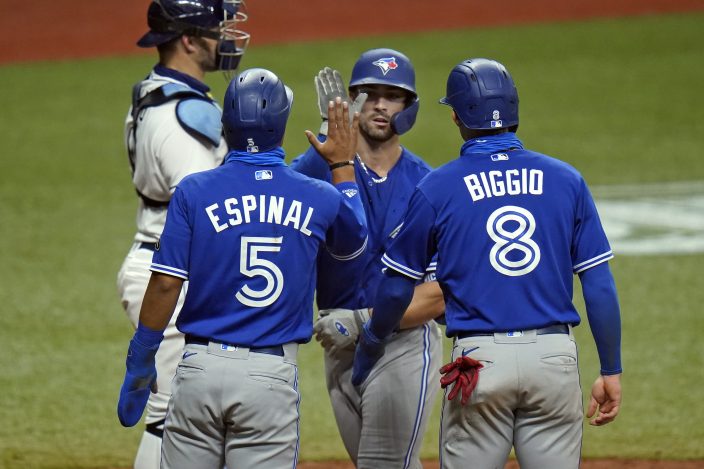 Dolis avoided further damage by getting a double play grounder from Adames.

Toronto got the run back on Biggio's RBI double in the ninth.

The Rays went up 3-1 on Adames' opposite-field, two-run homer down the line in right off Tanner Roark in the fourth. 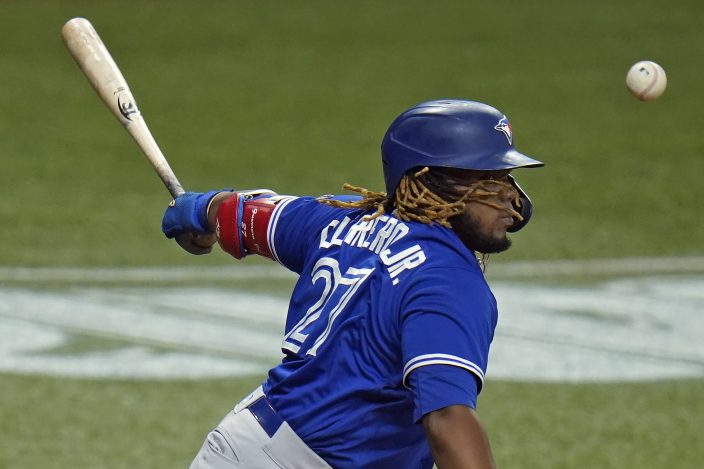 Adames also had an outstanding play at short in the sixth, sliding into the outfield to field a grounder and throw out Travis Shaw at first.

Gurriel ended Rays starter Blake Snell's day with a solo homer with two outs in the sixth that got the Blue Jays within 3-2. 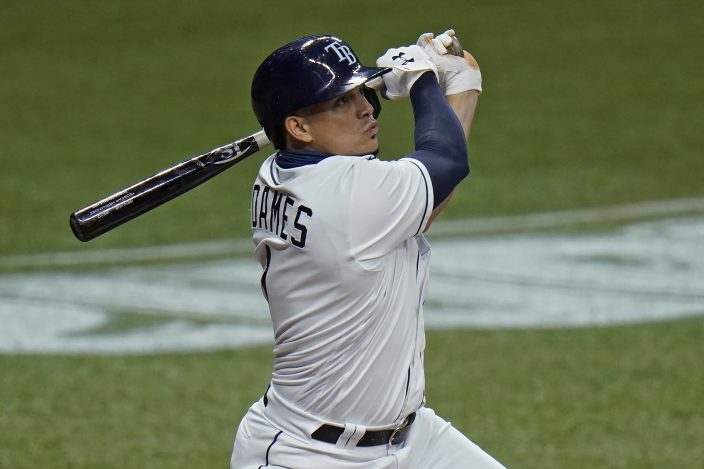 Tsutsugo, hitless in his previous 14 at-bats, put the Rays up 1-0 with a homer in the second. Toronto tied it at 1 when Vladimir Guerrero Jr. had an RBI double in the third. 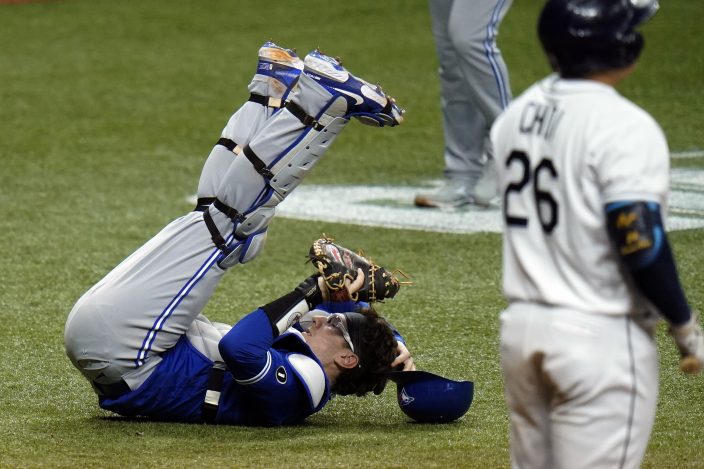 A Greek helicopter pilot is appear ...