Lourdes Gurriel Jr. had four singles for the Blue Jays, who had lost the previous two games after winning the opening pair of a five-game series at Fenway Park. They have won eight of 12 overall.

Toronto, second in the AL East, begins a three-game series on Monday night at its temporary Buffalo home against the third-place Yankees. 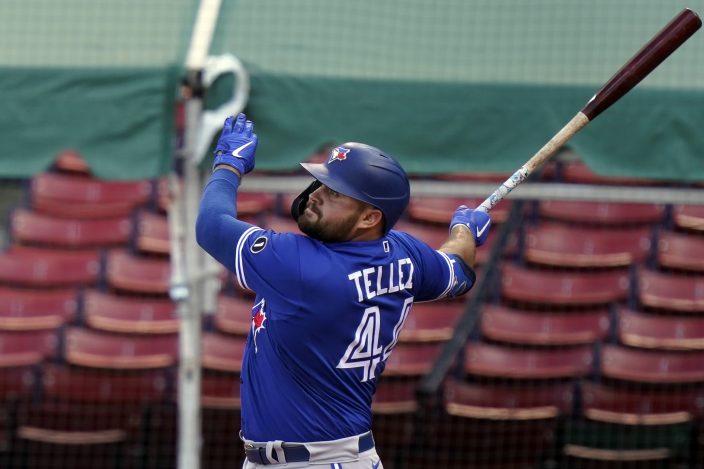 Kevin Plawecki hit a three-run homer, Xander Bogaerts had a two-run blast for his team-leading 10th, and Bobby Dalbec and José Peraza also went deep for the Red Sox, who have dropped six of eight.

The Blue Jays erased a 4-1 deficit with their big fifth against reliever Matt Hall (0-2), who was recalled from the alternate training site before the game. 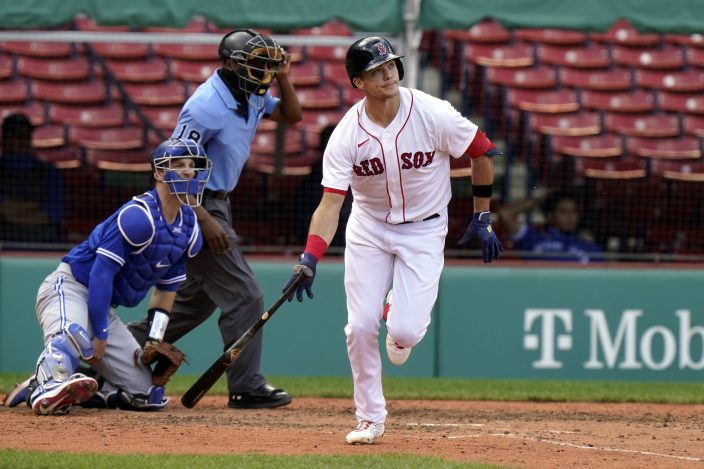 Gurriel had an RBI single, Joe Panik followed with a game-tying, two-run single and Derek Fisher beat hit a two-out dribbler that turned into an RBI infield single when Hall slipped and double-pumped before throwing to first.

Biggio then drove reliever Robinson Leyer’s pitch off the left-field wall over Peraza’s mistimed leap for his double, making it 7-4.

Thomas Hatch (3-1) worked 1 2/3 innings of scoreless relief and Rafael Dolis got the final three outs for his second save. 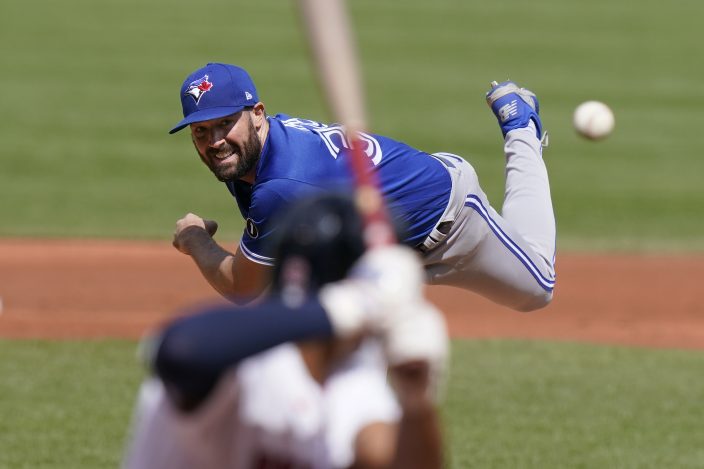 Toronto opened a 10-5 lead before Peraza and Bogaerts went deep.

A day after Boston hit five homers in a walk-off win, Plawecki drove Robbie Ray’s high fastball into the batter’s eye for his first of the season.

Tellez crushed his eighth off a back wall next to the bleachers and Joseph’s first landed in the Green Monster seats. 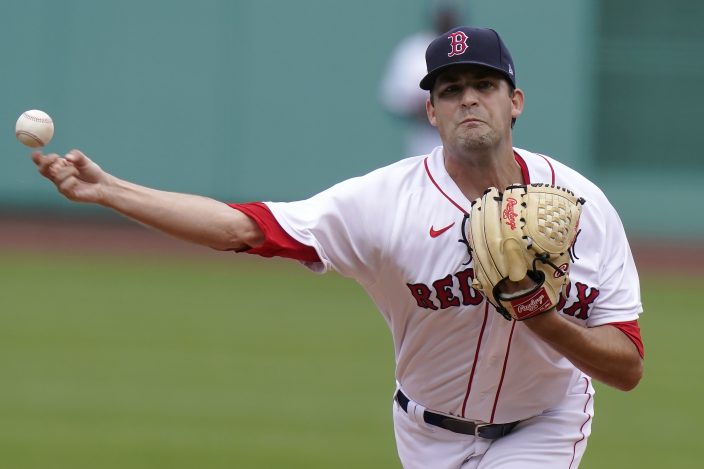 Making his first start for the Blue Jays since being acquired in a deadline-day trade from Arizona, the 28-year-old Ray gave up four runs on six hits in four innings. He struck out five and walked three. 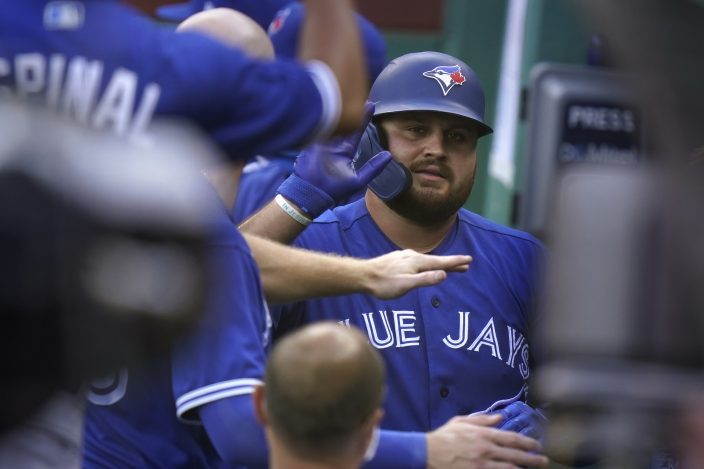 Toronto Blue Jays' Rowdy Tellez is welcomed to the dugout after hitting a home run in the sixth inning of a baseball game against the Boston Red Sox, Sunday, Sept. 6, 2020, in Boston. (AP PhotoSteven Senne)

Andrew Triggs was the 13th starter for the Red Sox in their 42nd game. Boston entered with the majors' highest ERA (6.11) and had allowed the most homers, helping explain why the Red Sox own the AL's worst record.

Red Sox: Utility player Yairo Muñoz left the game with a strained right hip after running out his first-inning single. ... Plawecki was hit by a pitch on his right arm and had to leave the game. ... OF Alex Verdugo had the day off until pinch-hitting in the eighth. “He’s fine,” manager Ron Roenicke said. “He’s a little beat up from the diving and sliding.”

Red Sox: Have a day off before a doubleheader at Philadelphia on Tuesday. LHP Martín Pérez (2-4, 4.07) is slated to start the opener for Boston.