James McCann went deep twice for the first multi-homer game of his seven-year career as the White Sox drilled Pittsburgh 8-1 Wednesday on a night the Pirates honored Hall of Fame outfielder Roberto Clemente.

Each member of the Pirates and other Puerto Rican-born players across the major leagues wore Clemente's long-retired No. 21 jersey in tribute to the icon, who died in a plane crash at age 38 on New Year's Eve 1972 while delivering relief supplies to earthquake victims. A large “21” was mowed into the grass in right field below the 21-foot high Clemente Wall and not far from the Roberto Clemente Bridge that connects PNC Park's North Shore neighborhood with downtown.

The immaculately tended grass was largely left alone. McCann and the White Sox did their damage elsewhere. 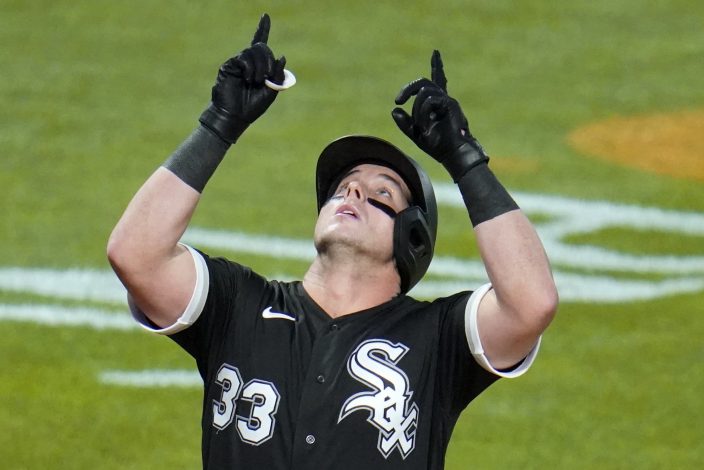 McCann's fourth home run of the season landed in the grass beyond the center-field wall leading off the third. He took JT Brubaker (1-1) deep again in the sixth, a long two-run shot that landed beyond the tarps that cover the first section of bleachers. McCann's teammates whooped as he rounded the bases, the first time in 590 career games he's trotted home twice after knocking it over the fence.

Yoan Moncada had two hits for the White Sox, who finished a 10-day road trip 6-3 to help them keep pace in the tightly contested AL Central. Nick Madrigal chipped in a two-run single during a four-run outburst in the fourth against Brubaker that broke things open. 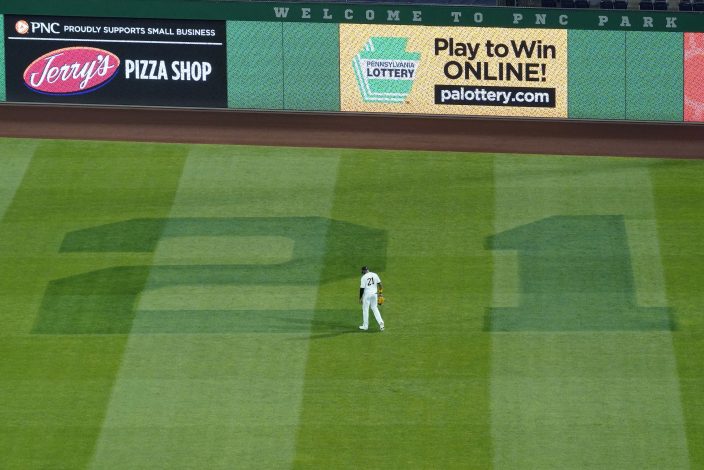 Colin Moran doubled for Pittsburgh's only extra-base hit as the Pirates failed to put together just their second three-game winning streak of the season. A night after putting together an inspired rally to win it in the ninth, Pittsburgh spent most of the night pounding the ball into the ground against Dunning.

Brubaker has been a pleasant surprise since being elevated to the starting rotation a month ago, putting himself in the mix to be part of the group in 2021. He struggled, however, against the best offense in the American League. The 26-year-old rookie allowed a season-high seven runs in 5 1/3 innings, leaving after giving up a second homer to McCann as his ERA rose from 3.96 to 5.34. 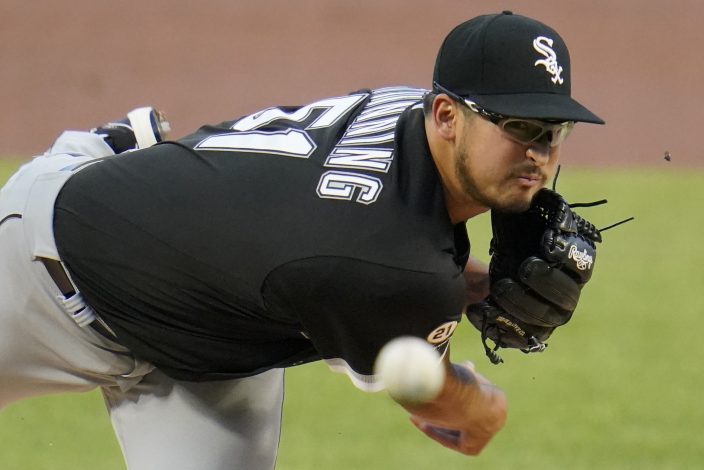 White Sox: The team will skip Dallas Keuchel's next turn in the rotation scheduled for this weekend to give him more time to recover from back soreness. Keuchel (6-2, 2.19 ERA) left his last start against Kansas City due to back discomfort.

Pirates: OF Anthony Alford underwent right elbow surgery on Tuesday, three days after fracturing the elbow crashing into the wall in center field. Alford, signed off waivers from Toronto last month, is expected to be ready in time for 2021 spring training.

White Sox: Are off Thursday, then open a seven-game homestand Friday when they host Detroit. Lucas Giolito (4-2, 3.29 ERA) gets the nod in the opener. Giolito has thrown 17 straight scoreless innings at Guaranteed Rate Field.

Pirates: Steven Brault (0-2, 4.37) makes his eighth start and ninth appearance when the Pirates begin a three-game weekend series in Kansas City on Friday.