With Carter Kieboom on second base to start extra innings, the 20-year-old García hit a leadoff drive on the first pitch from Nick Anderson (1-1).

Brandon Lowe got the Rays even at 2 when he hit a solo homer off Daniel Hudson (2-2) on a 2-2 pitch with two outs in the ninth. 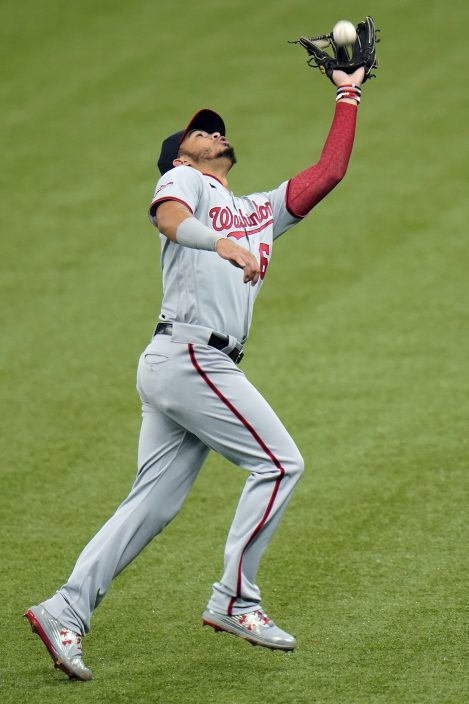 Kyle McGowin struck out three in the 10th to get his first save.

Tampa Bay completed a stretch of eight consecutive games against last-place teams at 3-5.

Asdrúbal Cabrera homered and Austin Voth allowed one run and four hits over five innings for the Nationals. 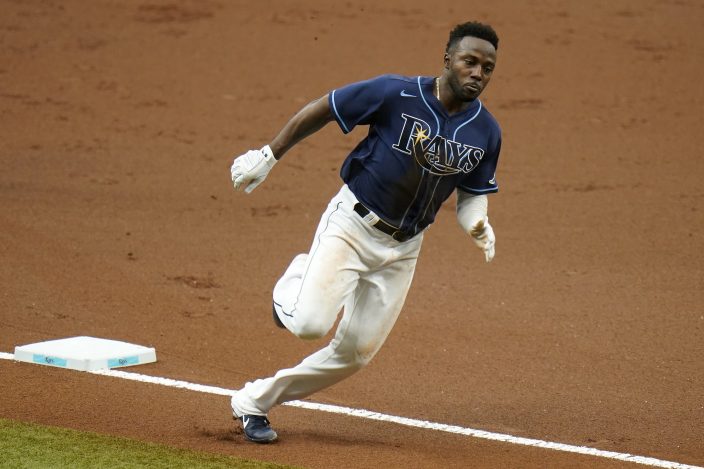 Juan Soto drew a one-out walk from reliever Oliver Drake in the sixth and scored on Cabrera’s homer that put Washington ahead 2-1.

Drake was making his first appearance since Aug. 8 after being sidelined by right biceps tendinitis.

Nate Lowe had an RBI double in the first. He has eight RBIs over his last five games. 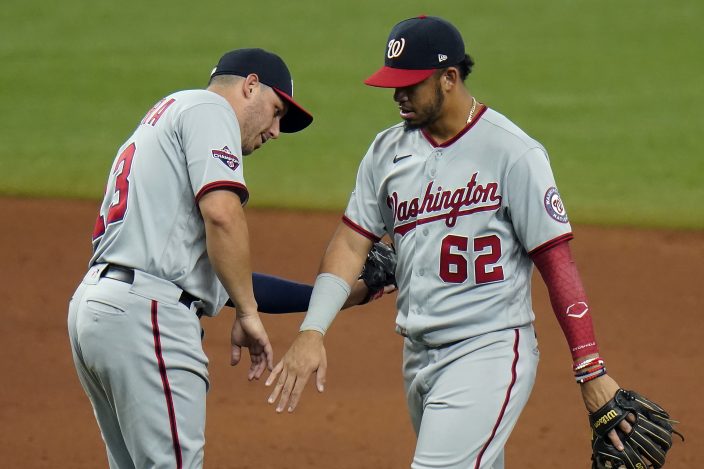 Voth intentionally walked Nate Lowe with a runner on second and two outs in both the third and fifth innings and ended the threats by retiring Manuel Margot.

Kyle Finnegan walked Nate Lowe on a 3-2 pitch to load the bases with two outs in the seventh but then got a grounder from Margot. 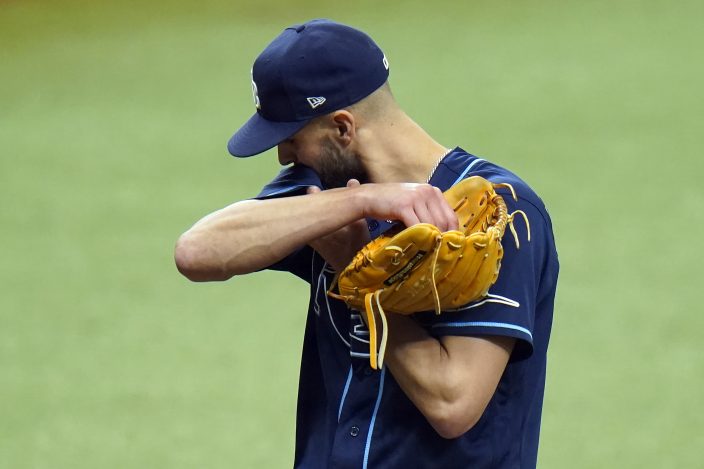 The Rays will open spring training play next year against Minnesota on Feb. 27. The first workout for pitchers and catchers is scheduled for Feb. 18, with the initial full-squad session on Feb. 23.

Nationals: RF Adam Eaton was replaced defensively in the fourth inning by Josh Harrison. There was no immediate announcement on why the change was made.

Nationals: Begin a five-game series with Miami on Friday night.

Rays: LHP Blake Snell (4-1) will start Game 1 of a doubleheader at Baltimore on Thursday. The second game starter has not been announced.