Premier League teams Leeds and Southampton lost to lower-tier opposition in the second round of the English League Cup on Wednesday.

While a second-string Leeds team lost a penalty shootout 9-8 to third-tier Hull after a 1-1 draw in regulation, Southampton fielded a full-strength lineup but still lost 2-0 at home to second-tier Brentford.

Leeds and Southampton also lost their opening games in the Premier League at the weekend. 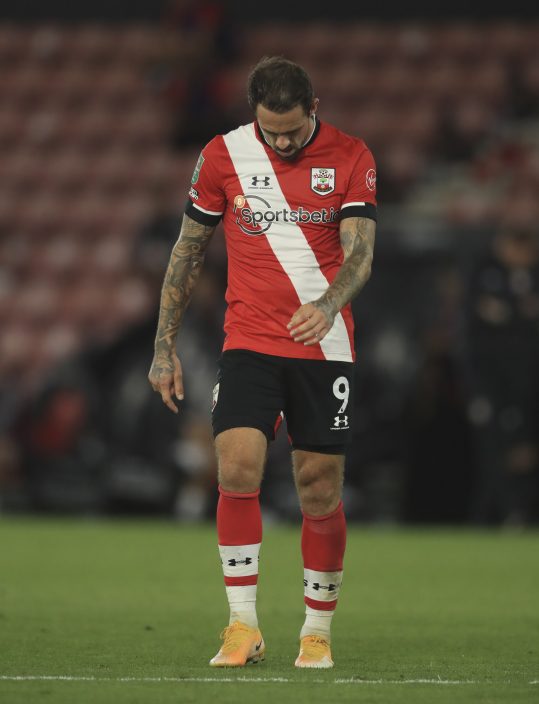 Everton eased past fourth-tier Salford 3-0 thanks to goals by Michael Keane, Gylfi Sigurdsson and Moise Kean, while Aleksandar Mitrovic scored Fulham's goal in a 1-0 win at Ipswich. 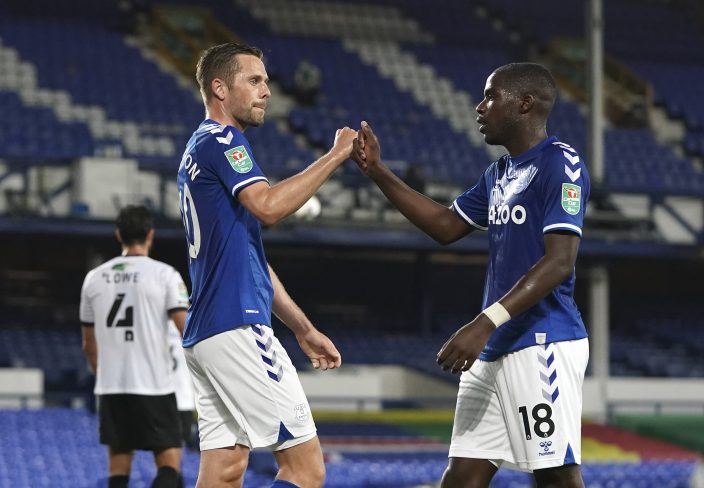 Man U lets in 6, Liverpool concedes 7 in incredible EPL day