This year was poised to be a busy one for Keith Urban, with a full year of touring as well as a Las Vegas residency. He wasn’t sure when he’d have time to finish his next album “Speed of Now Part 1” when the coronavirus pandemic halted live performances in March.

“It ended up being the time I needed, not the way in which I wished I’d gotten the time,” said the globe-trotting country star, who is nominated for three CMA Awards in November, including entertainer of the year.

But the downtime forced him back into the studio, where he connected with a kindred spirit in singer-songwriter Breland, whose urban-rural fusion “My Truck” was blowing up online. The pair co-wrote two songs for Urban’s album, which is out Friday, including “Out the Cage” featuring Breland’s vocals and Nile Rodgers’ rhythmic guitar. 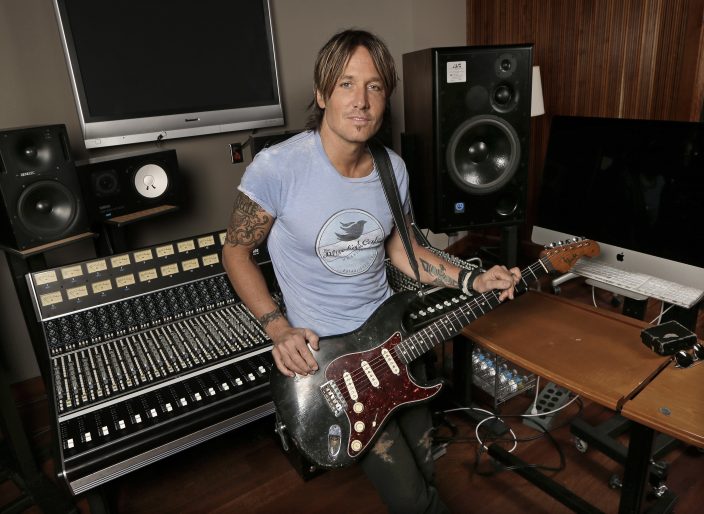 “Breland was a man after my own heart musically and I was just dying to get in the studio with him to see what happened,” Urban said.

Urban talked to The Associated Press recently from Australia, where he was staying with his kids and wife-actor Nicole Kidman, about how he finds creative partners in the studio and learning how to talk about his feelings. Remarks have been edited for clarity and brevity.

AP: You’re so focused on the collaborative approach to music and this album includes artists with lots of different styles like Breland, Pink and Eric Church. Are you drawn to the experimental part of collaborating? 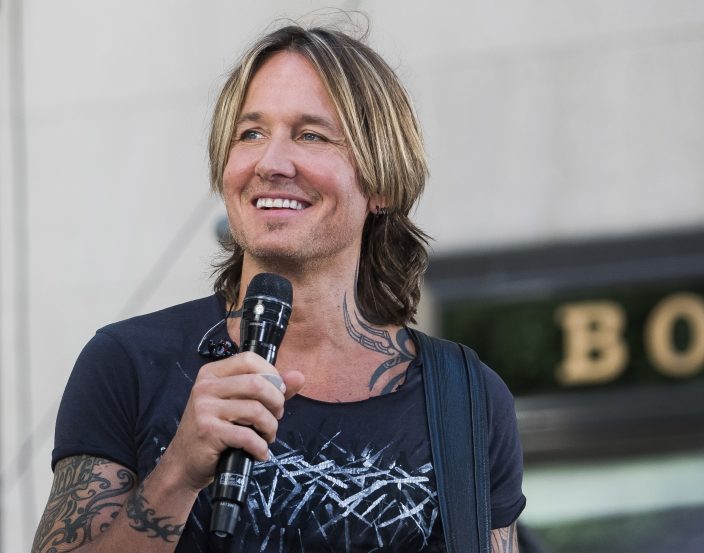 Urban: I never think of it in terms of experimental. I think of it in terms of all these different styles that have a connection to one another. What is that connection? And can we find what that is and see if we can harness it? And in the process, have people hear it and go, “Wow, that really, that does connect to that. I see that now.” ... And that’s what drives me: the commonality in people, in music and everything in life, the commonality. It’s what drives me far more than what separates us, because there’s plenty of that. We’re drowning in it right now.

AP: In that vein, one song called “Tumbleweed” includes a sample of a didgeridoo, an instrument that originated in Australia. Not sure I’ve ever heard a didgeridoo on a country song, but it works.

Urban: After the guitar solo, there was about four seconds of a breakdown, and I was like, "I need something here. We’ve heard everything." And I went “Didgeridoo! Fantastic.” My engineer is like, “Didgeri-what?” He goes, “I’ve never heard one." We jump online and I find a guy playing the didgeridoo. And it turns out to be this guy, Lewis Burns. And I was just sort of using him as, “See? Like that. It sounds like that.” And then in the midst of it, I went, "Actually, can we use that?" 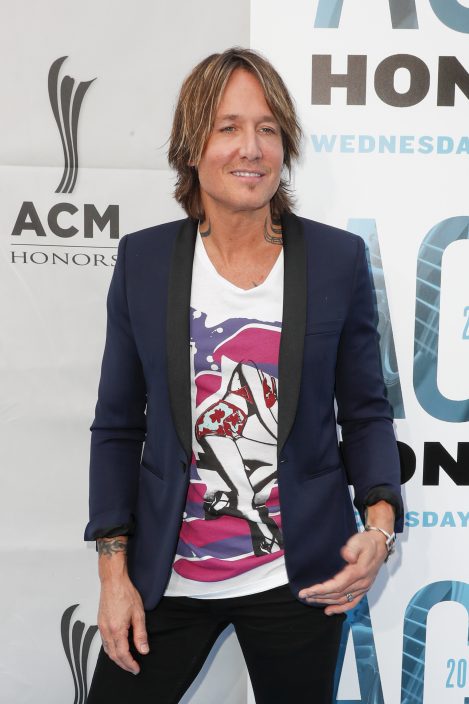 AP: You’ve got a song on the album called “Say Something,” about the power of words that seems to reflect the collective consciousness of this year’s protests. What did you want to say with that song?

Urban: If anyone wants to know what my beliefs are, my views are, listen to my music or look at my life. It’s all there. It’s in plain sight. So I’ve never felt the need to go at sort of soapbox-type things probably because of the way my dad raised me. But there also is a need for that. And I thought the other thing there is a need for is to speak up in your family sometimes. I thought about people that I wished I’d said sorry to and didn’t get a chance to and they drifted out of my life. People that I wished that I said 'I love you' to before they passed away, including my father, and lots of things I wished I had said, wished that I said something. So I wrote the second verse predominantly touching upon all of that, the struggle with intimacy and learning to speak up and say intimate things, which is helping my family now, my family of creation, to be very different to the way I was raised.

AP: I’m sure that’s a good example to show your children.