Brandon Nimmo had a two-RBI tying triple in the sixth inning and hit the go-ahead solo homer in the ninth to lead the New York Mets to a 10-6 win over the Philadelphia Phillies on Thursday night.

Nimmo’s eighth homer of the year landed in the right field seats off reliever Brandon Workman (1-3) for a 7-6 lead and was the latest big hit against the beleaguered Phillies bullpen. Dominic Smith added an RBI triple and Robinson Cano hit a two-run shot in the ninth.

Edwin Diaz loaded the bases in the ninth but retired Andrew McCutchen to end the game. 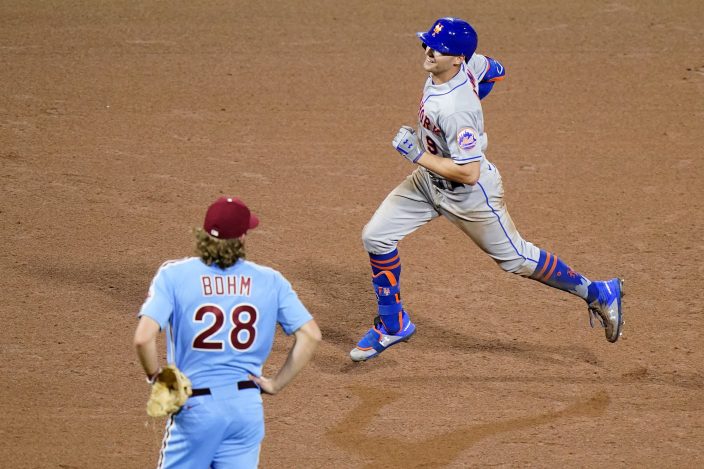 Bryce Harper homered twice for the Phillies (24-25), who lost for the fifth time in six games and whose NL playoff hopes are hanging by a thread.

Harper hit one homer into shrubbery and a second off the facing of the third deck for the homer-happy Phillies. He was batting just .159 with one home run over the last 24 games until he mashed a pair of batting practice shots off Seth Lugo to bust the slump.

Harper hit his ninth homer of the year in the first, sending the shot well beyond the center field fence into Philly’s own green monster of trees and shrubs and ivy creeping up a brick wall. 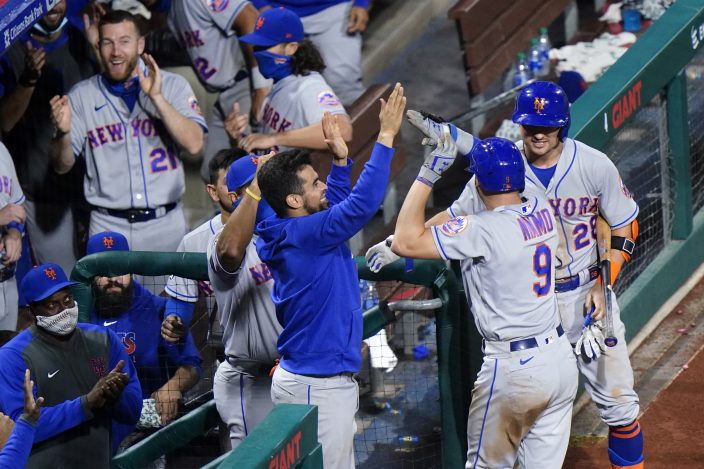 His shot sparked a home run derby off Lugo. Alex Bohm ripped one into the right field seats and Didi Gregorious about planted one in the same spot to give the Phillies three straight home runs for the first time since 2017.

But it didn’t give them the lead.

The solo shots tied the game 3-all after starter Aaron Nola allowed three runs in a shaky first inning. 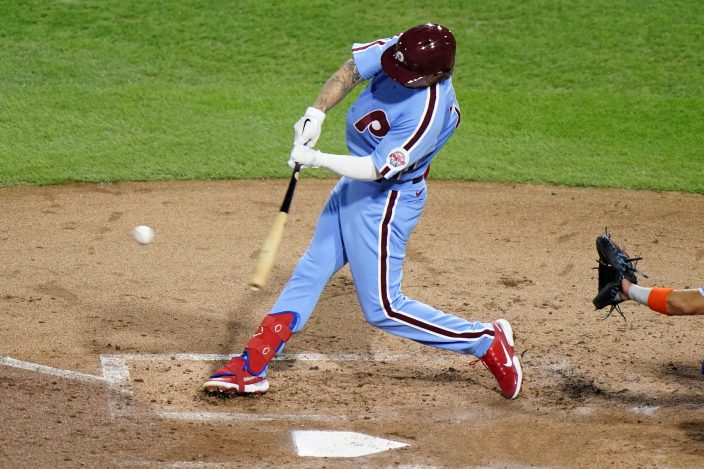 The Phillies missed a fourth straight homer by inches when Jean Segura pounded one off the out of town scoreboard in right for a triple. He scored on Adam Haseley’s single that set off wild honking and hollering from the Phandemic Krew outside the stadium.

Harper became only the fourth Phillie to homer in the first and second inning of a game when he skied one that smacked off an advertisement off the third deck in territory reached by Barry Bonds and Ryan Howard before him.

Nola was off his game when the Phillies needed him to pitch like an ace, especially with the worst bullpen in baseball behind him. The Mets hit him hard early, left the bases loaded in the fourth, then Pete Alonso homered off him in the sixth. That sparked a rally that saw the Mets tie it 6-all on Nimmo’s two-RBI triple off reliver Blake Parker. 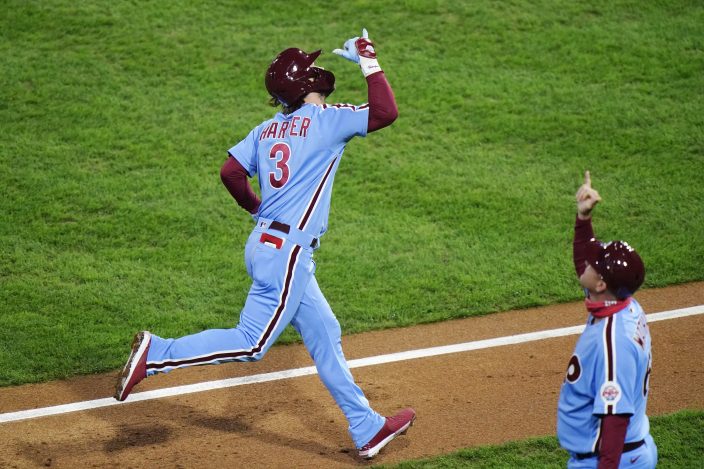 The Phillies left the bases loaded in the eighth when Justin Wilson (2-1) retired Gregorious on a routine flayball.

Mets: RHP Jacob deGrom is day-to-day after leaving his start Wednesday night with a right hamstring spasm. Manager Luis Rojas said deGrom played catch without pain on Thursday and had “bounced back after yesterday’s scary moment.” 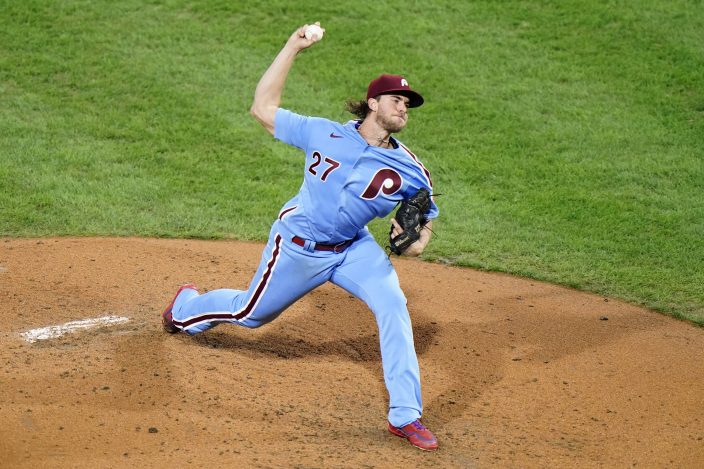 Phillies: RHP Jake Arrieta will not pitch again in the regular season because of a strained right hamstring. Arrieta (4-4, 5.08 ERA) was injured against the Mets on Tuesday night. Manager Joe Girardi said Arrieta could return to the rotation if the Phillies make the playoffs. ... Segura left the game in the seventh after he was drilled with a 98 mph fastball in the left elbow. He was writhing in pain and left for a pinch runner. 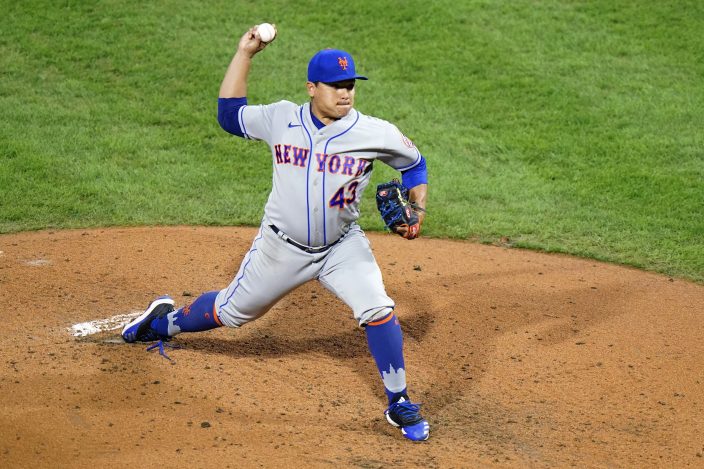 Phillies: The Phillies play their seventh doubleheader of the season. They are just 3-9 in those games. The Phillies send RHP Zach Eflin (2-2, 5.01) to the mound in one of the starts and are TBD in the other. Toronto LHP Robbie Ray (2-4, 6.85 ERA) gets the call in the first game and RHP Ross Stripling (3-3, 5.88 ERA) gets the nod in the nightcap.

Home football games for the Univer ...