Real Madrid winger Gareth Bale was to fly to London on Friday to complete his return to Tottenham.

The Wales international was pictured arriving at an airport in Madrid and is scheduled to meet officials from Tottenham ahead of a likely loan move.

Bale left Tottenham for Madrid in 2013 for 100 million euros (then $132 million) — a record fee at the time — but he has struggled for game time in recent seasons. 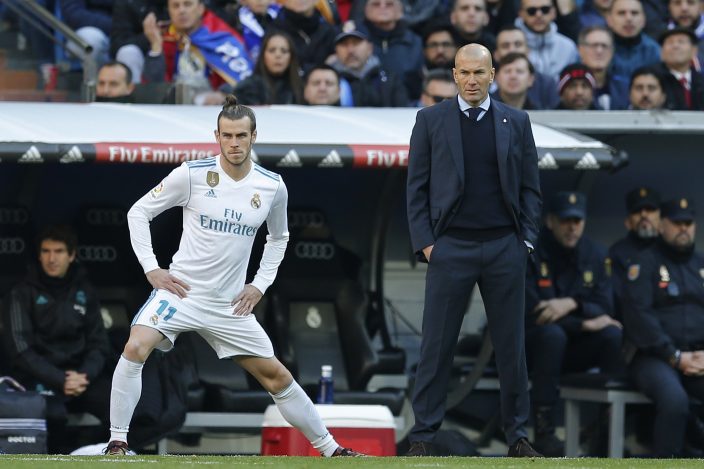 His contract at Madrid runs until 2022.