After picking up Venice's Golden Lion award, Chloé Zhao’s “ Nomadland " has won another prestigious honor: The Toronto International Film Festival's People's Choice Award. No film has ever won both.

TIFF programmers announced the winners Sunday. Zhao's film features Frances McDormand as a widowed wanderer of the modern American West. Set for a Dec. 4 release, “Nomadland” has already been hailed as a top Oscar contender, but winning the audience award at TIFF is promising for its Oscar chances. In the past decade, every People's Choice winner has secured a best picture nomination and a handful have gone on to win, including “Green Book,” “12 Years a Slave,” “The King's Speech” and “Slumdog Millionaire.”

Regina King's “One Night in Miami” was first runner up to “Nomadland." Other People's Choice winners include Michelle Latimer's documentary “Inconvenient Indian," about Indigenous peoples in North America, and Roseanne Liang's midnight madness selection “Shadow in the Cloud," with Chloë Grace Moretz. 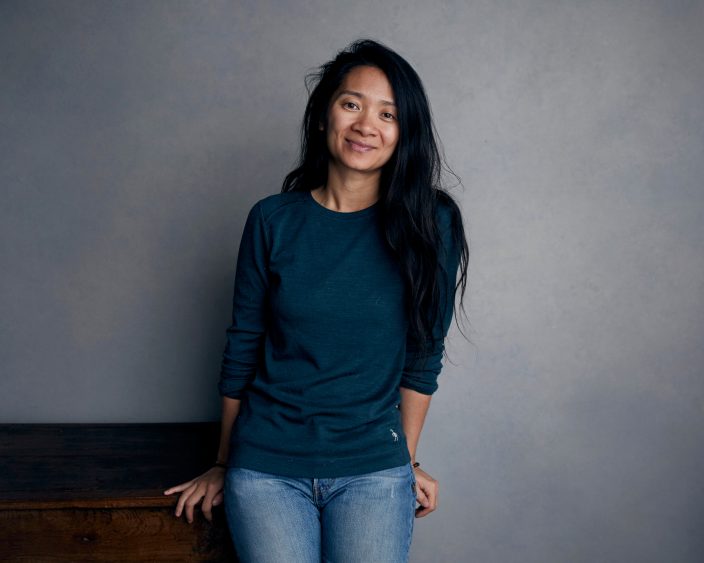 “The films and talent featured in this year’s Festival have left us inspired and moved,” said Joana Vicente, TIFF executive director, in a written statement. "In a time where the very future of our beloved art form was in question due to cinema and production shutdowns and film festival cancellations, we have seen a tenacity of spirit."

TIFF artistic director Cameron Bailey added: “The pandemic hit TIFF hard and we responded by going back to our original inspiration — to bring the very best in film to the broadest possible audience and transform the way people see the world through film.”

All crew members of an oil tanker ...