Marco Gonzales threw eight shutout innings, Evan White broke the game open with a three-run homer in the seventh and the Seattle Mariners beat the Houston Astros 6-1 on Monday night.

Seattle’s victory clinched the AL West title for Oakland, ending Houston’s three-year run atop the division. The win also improved Seattle’s slim hopes of catching the Astros for second place in the division and a guaranteed playoff spot. The Mariners are three games behind Houston with six remaining.

It was just the third win for Seattle in its past 27 meetings with Houston over the last two seasons. 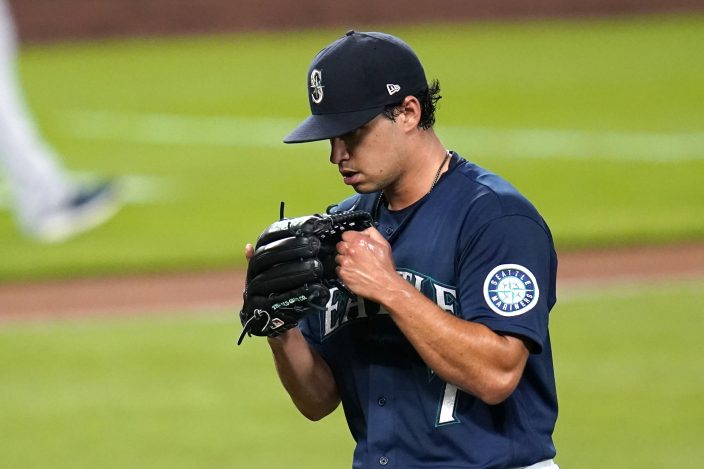 Seattle Mariners starting pitcher Marco Gonzales pounds his glove as he heads off the field in the sixth inning of a baseball game against the Houston Astros, Monday, Sept. 21, 2020, in Seattle. (AP PhotoElaine Thompson)

Houston starter Lance McCullers Jr. didn’t allow a hit until Tim Lopes’ one-out double in the sixth — but things quickly unraveled for him in the seventh. Ty France had an RBI double and McCullers’ night ended when White turned on a hanging 2-2 curveball and lined it over the left-field wall for his seventh home run and a 4-0 lead.

Seattle added two more off reliever Brandon Bielak in the eighth on Kyle Seager’s deep fly into the left-field corner that Michael Brantley couldn’t track down.

Gonzales (7-2) didn’t have no-hit stuff, but matched McCullers in putting up zeros on the scoreboard by pitching out of trouble. Gonzales stranded runners at second in the second, fourth and sixth innings, coming up with important pitches to induce weak contact at key moments. 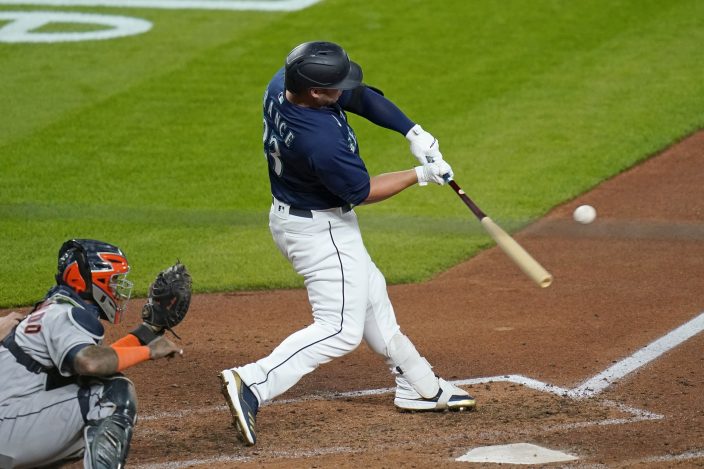 Seattle Mariners' Ty France doubles in a run against the Houston Astros in the seventh inning of a baseball game Monday, Sept. 21, 2020, in Seattle. (AP PhotoElaine Thompson)

With two on and one out in the sixth, Gonzales got a flyout from Yuli Gurriel and a groundout from Kyle Tucker to escape the jam. Jose Altuve doubled with one out in the eighth but Gonzales got a popout from Alex Bregman and pumped his fist after striking out Michael Brantley to end the inning.

Seattle’s rally against McCullers (3-3) started with Kyle Lewis walking on four pitches and Seager reaching on an error by Altuve at second base. France jumped on the first pitch and pulled it just fair inside third and past Bregman’s diving attempt, driving in Lewis and putting runners at second and third. 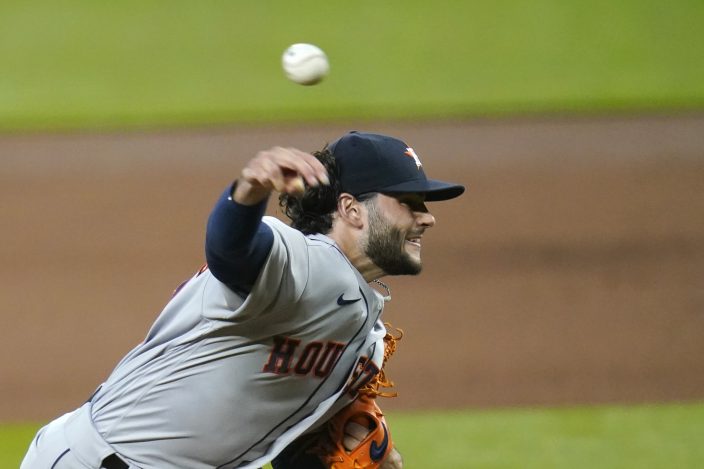 McCullers struck out Jose Marmolejos and Luis Torrens, but couldn’t get White.

McCullers allowed three hits and struck out seven, but none of the four runs were earned.

Seattle returned home for the first time in nearly a week after five games against San Francisco and San Diego were relocated due to poor air quality in the Puget Sound region from wildfires on the West Coast. The Mariners went 1-4 in the relocated games. 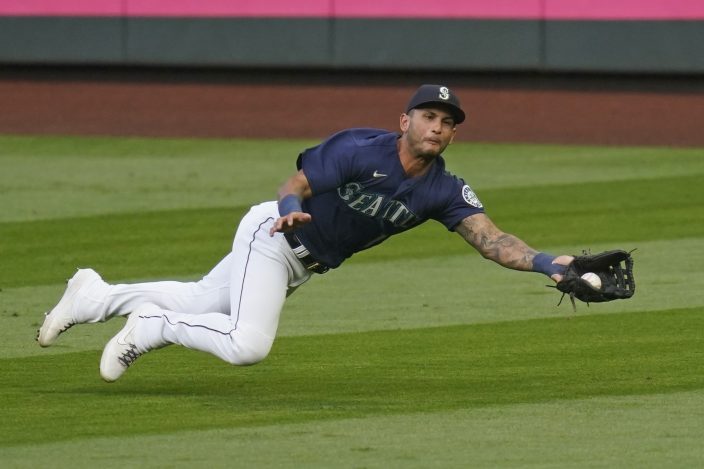 Astros: CF George Springer was out of the lineup as a precaution after manager Dusty Baker said Springer needed a break. Baker said data being analyzed by the team suggested Springer was at risk for a potential injury if he didn’t get a rest. ... Third base coach Gary Pettis, who has been out for several games with hip discomfort in his hip, did not travel with the team to Seattle and Baker said he isn’t sure if Pettis will return this season. Baker said Pettis was undergoing tests on Monday. First base coach Omar Lopez has been coaching third base, and quality control coach Chris Speier is filling in at first. 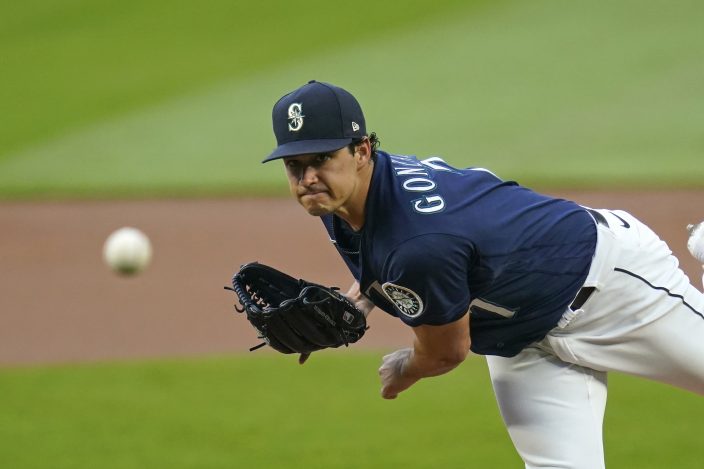 Astros: LHP Framber Valdez (4-3, 3.82) makes his 10th start. Valdez allowed one run over 6 1/3 innings in his last start against Texas to get the victory.

Mariners: RHP Ljay Newsome (0-1, 6.35) makes his fourth start. Newsome was knocked around for five earned runs over three innings in his last start against the Giants. 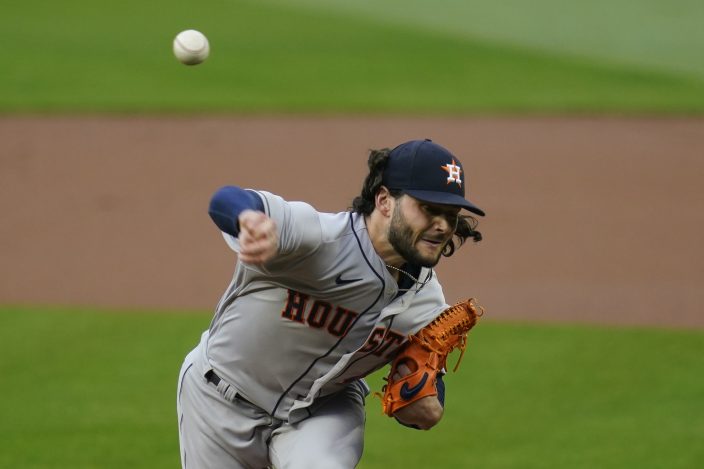