Israelis were bracing for more coronavirus restrictions on Tuesday, days after the start of a second countrywide lockdown, as health officials sounded the alarm over a feared deluge of new patients and hospitals were ordered to open additional COVID-19 wards.

Israeli Cabinet ministers were meeting to discuss tightening already severe restrictions that have shut down much of the country, which is facing one of the world's worst outbreaks, adjusted for its population of 9 million.

Schools, malls and hotels, among other sectors of the economy, have been ordered closed for three weeks, with strict restrictions on movement and gatherings, albeit with some exceptions. With the daily rate of new cases skyrocketing, officials fear those restrictions won't do enough to bring numbers down. 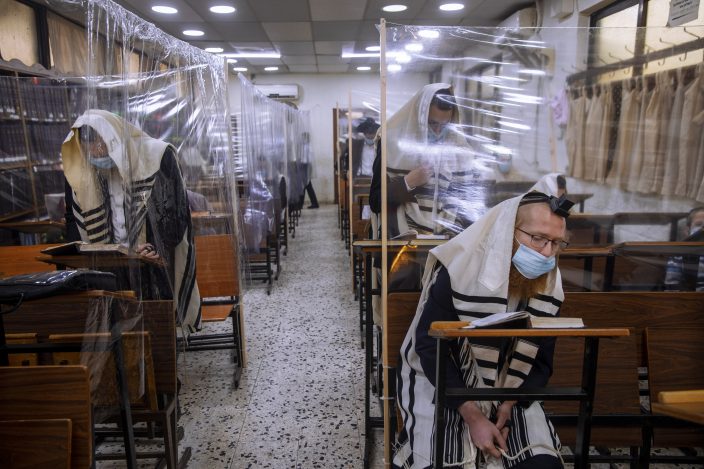 Israel is now seeing around 5,000 new infections per day, with a total of more than 600 seriously ill patients. Hospitals have been instructed to cancel elective or non-urgent surgeries and treatments.

“It is bad, it is serious. Every week we will see 200 more seriously ill in hospitals,” Ronni Gamzu, the country's coronavirus czar, told 103FM radio on Tuesday. “It is a state of emergency.” 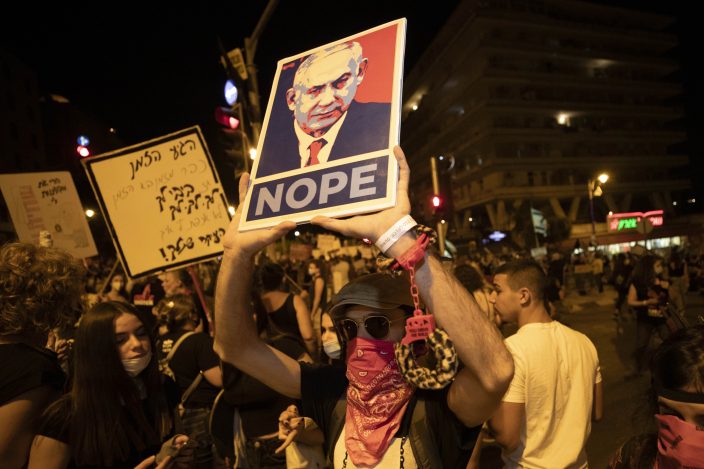 The back-up ward was created after Israel's 2006 war with the Lebanese militant group Hezbollah and was meant to serve patients during times of rocket fire. Israel's defense minister, Benny Gantz, has instructed the army to prepare to open a 200-bed field hospital.

Israeli media reported that some hospitals had stopped accepting coronavirus patients, but Hezi Levi, the Health Ministry's director, said overflow patients were being rerouted to other hospitals and that all patients were receiving care.

“We will be able to hospitalize patients. The question is the quality of care and the question is what price will other patients who need care pay,” he told Channel 12 TV on Monday.

Cabinet ministers meanwhile were debating whether to further seal the country in a bid to stamp out the virus.

Beyond further limiting economic activity, they were discussing shuttering synagogues and clamping down on protests — both of which risk sparking a public backlash. The limits would come at a time when Israeli Jews are celebrating the High Holidays and when weekly demonstrations have been held against Prime Minister Benjamin Netanyahu and his handling of the coronavirus crisis.

Israel was praised in the spring for taking decisive action against the outbreak and managed to bring infections down to a dozen a day in June, even as the economy was battered by the lockdown. But a hasty reopening and what's been criticized as government mismanagement has sent numbers soaring, prompting the government to reinstate a second lockdown.

Russian authorities on Monday back ...

Passenger levels for the Middle Ea ...