The Rays would clinch the top seed in the American League with Oakland loss later Friday night; the A's were hosting Seattle. Tampa Bay is looking to finish with the AL’s best record for the second time, after topping the league in 2010.

Bryce Harper had a triple and drove in two runs for Philadelphia, which started the day one game behind second-place Miami in the NL East and also trailed in the wide-open wild-card race. 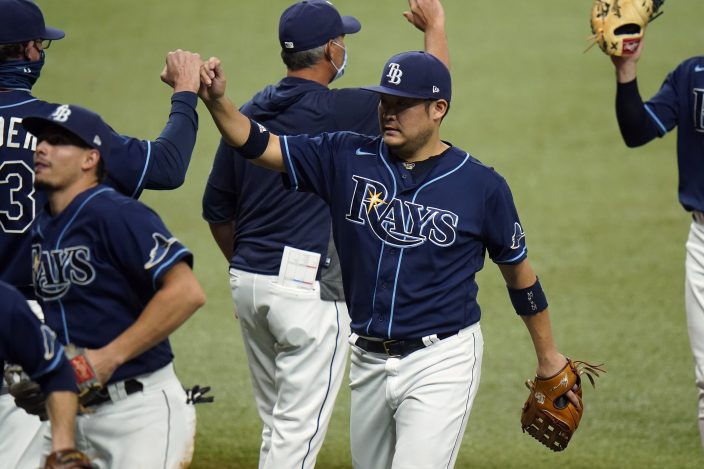 Yoshi Tsutsdugo had one-out single in the eighth before Adam Morgan (0-1) loaded the bases on consecutive walks to Hunter Renfroe and Brett Phillips.

Héctor Neris replaced Morgan and retired pinch-hitter Brandon Lowe on a pop fly. Wendle followed with a liner to right that gave Tampa Bay a 5-3 advantage.

Nick Anderson (2-1) worked a scoreless eighth and John Curtiss got the final three outs for his second save. 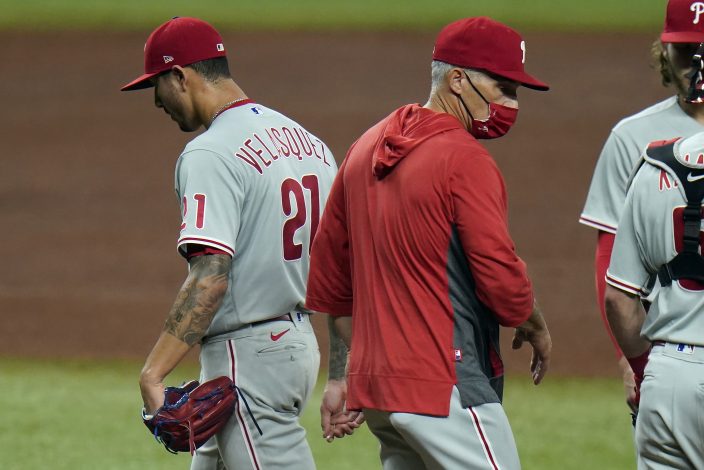 Phillips tied it 4 on a solo shot off Tommy Hunter in the sixth. He put the Rays up 1-0 with a run-scoring single during the second.

Alec Bohm drove in a run with a single before Harper had an RBI triple and scored on shortstop Willy Adames’ errant to throw to third as the Phillies took a 3-1 lead in the third.

Harper made it 4-1 on a fifth-inning single against Charlie Morton. 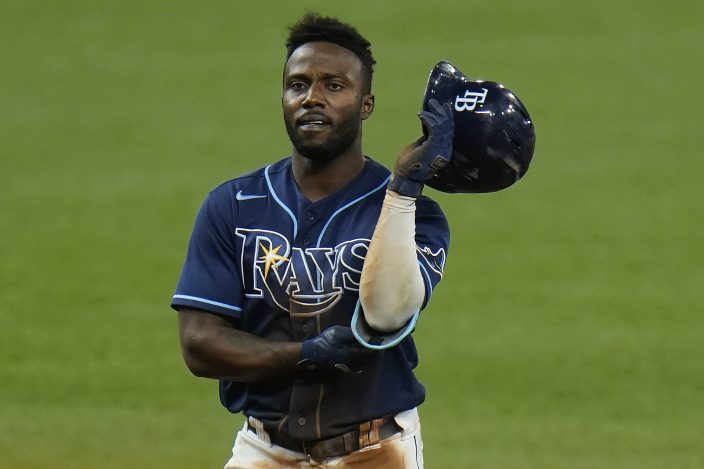 Adames ended starter Vince Velasquez’s night with a one-out RBI single in the fifth. Kevin Kiermaier cut the deficit to 4-3 on a fielder’s choice grounder off Hunter. 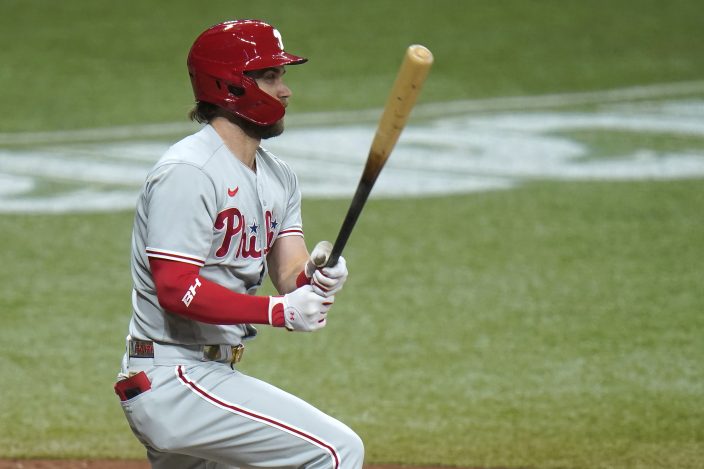 Lowe was named the Rays' Don Zimmer MVP Award winner following a vote by media covering the team. Right-hander Pete Fairbanks was selected as the Rays' top rookie. Kiermaier received the Champion Award for professionalism on and off the field. 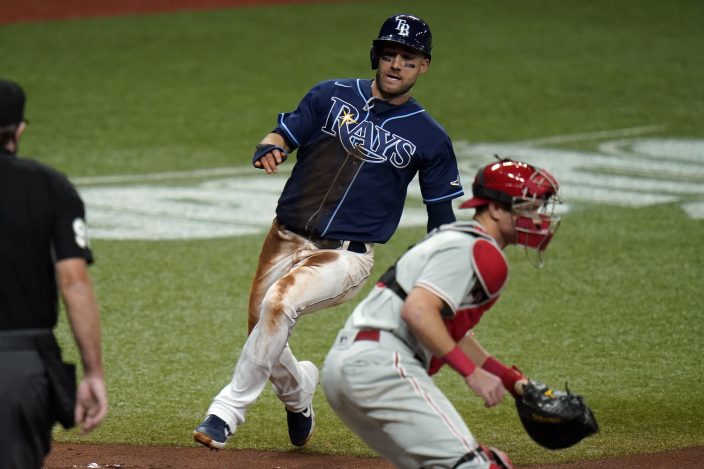 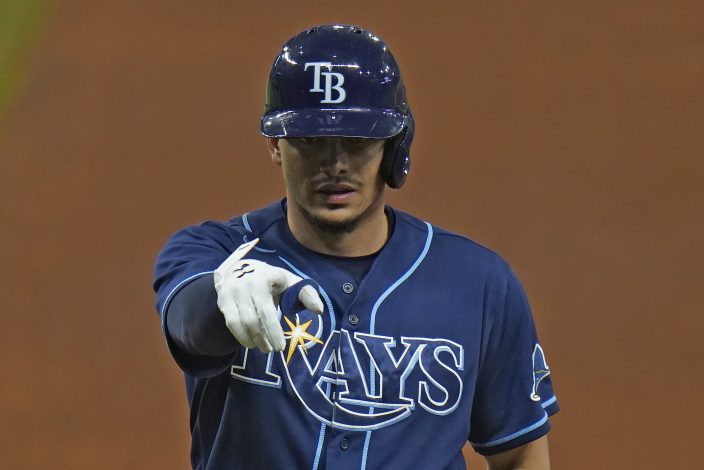 Phillies RHP Zack Wheeler (4-1) will start on Saturday night against Tampa Bay. The Rays have not announced their starter.