César Hernández ripped an RBI double into the right-field corner with two outs in the ninth inning as Cleveland rallied for its third walk-off win in four days, a 4-3 victory Friday night over the Pittsburgh Pirates that kept the Indians' hopes alive for winning the AL Central.

Down 3-1 and held to one hit for eight innings, the Indians found more of the late-inning magic that has carried them this week.

Tyler Naquin drew a leadoff walk off Chris Stratton (2-1) and pinch-hitter Jordan Luplow, who hit a walk-off homer on Wednesday night to beat the Chicago White Sox, hit an RBI double high off the wall in left. 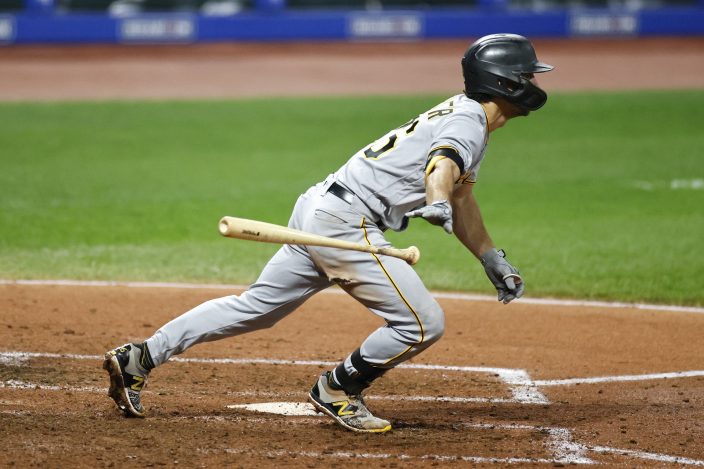 Delino DeShields — who broke up Pittsburgh's no-hit bid with a bunt single in the seventh — hit an RBI single one out later. After Francisco Lindor lined out, it was Hernández's turn to be a hero, and after he delivered, he was chased around the infield by his celebrating teammates.

The Indians (34-25) have clinched a playoff spot, and they can still overtake Minnesota and the White Sox, who were just swept in a four-game series by Cleveland.

Until the ninth, the Indians did little against Pittsburgh starter Mitch Keller and three relievers. 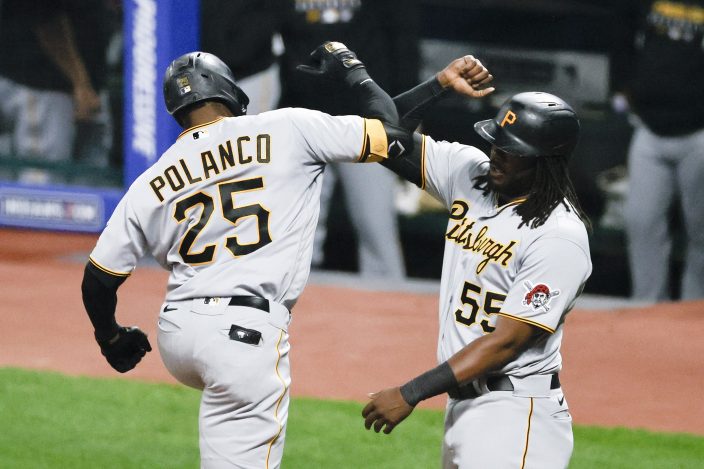 He's the first NL pitcher with back-to-back no-hit outings of at least five innings since Johnny Vander Meer threw consecutive no-hitters in 1938. Those gems by Vander Meer are considered among baseball's most hallowed — and untouchable — records.

Gregory Polanco hit a two-run homer in the fourth inning off Indians starter Carlos Carrasco, but the Pirates couldn't hold on and dropped to 2-16 against AL Central teams. 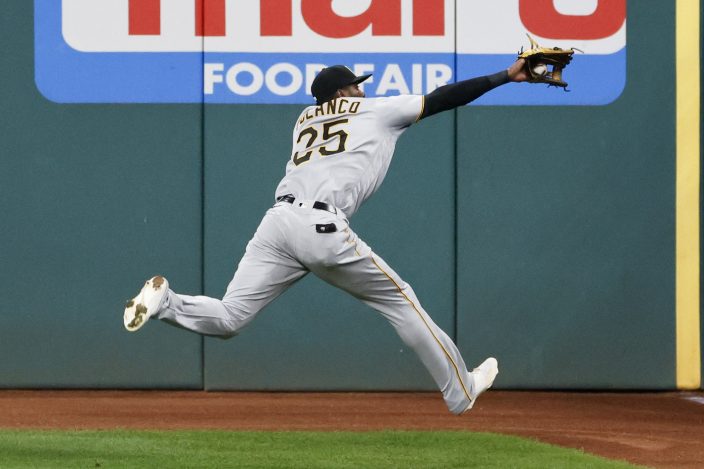 Pittsburgh Pirates' Gregory Polanco makes a running catch to get out Cleveland Indians' Delino DeShields during the second inning of a baseball game, Friday, Sept. 25, 2020, in Cleveland. (AP PhotoRon Schwane)

Pittsburgh's pitching staff has been as good as anyone's lately.

The Pirates came in with a major league-best 1.60 ERA over the past 10 games, and Keller managed to continue the impressive run despite not being able to throw many strikes.

He walked Cleveland's first three batters on 15 pitches in the first, but gave up only one run when Carlos Santana grounded into a double play. Keller was in big trouble again when he walked the bases full with two outs in the third, but he retired Naquin on a liner. 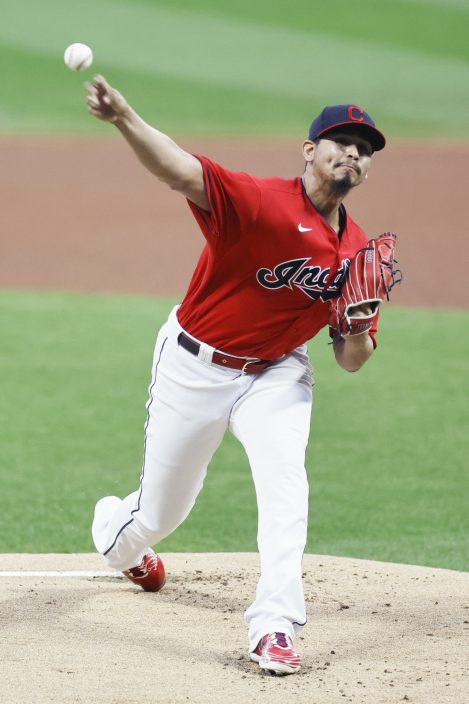 Pirates manager Derek Shelton seemed poised to take Keller out several times, but he left him in through the fifth before finally taking the ball from the 24-year-old who was on the injured list earlier this season with an oblique issue.

While Keller struggled, Carrasco baffled the Pirates with a nasty changeup over the first three innings. The right-hander got his seventh strikeout in the fourth and didn't allow his first hit until Josh Bell's grounder found a hole into right field.

Polanco followed by hitting Carrasco's first pitch — another changeup — onto the tarp-covered seats in right for his seventh homer. 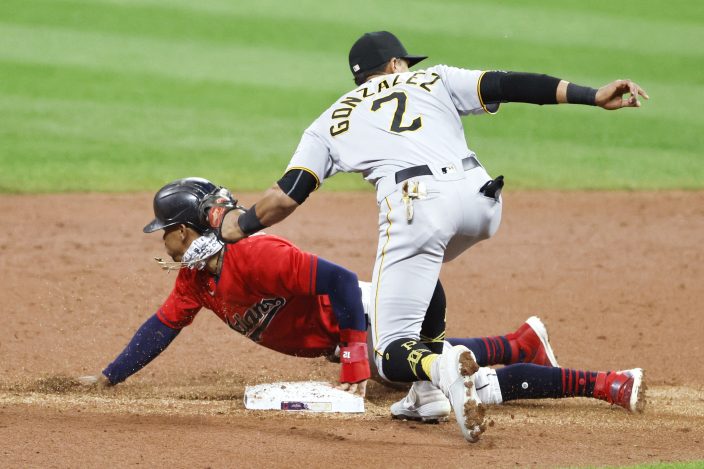 The Indians are playing their final series of the shortened regular season without manager Terry Francona, who was with the club for just 14 games before leaving to address serious medical issues.

Francona is not expected to manage in the playoffs either, but the 61-year-old will be with the team in an advisory capacity. 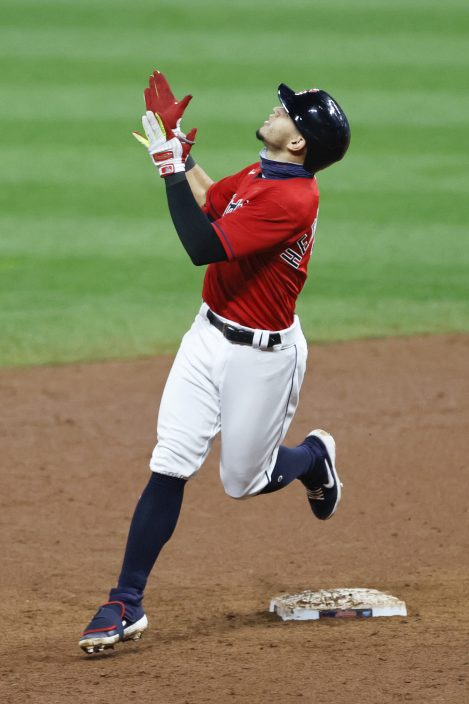 Despite being sidelined for most of the season, Francona is credited with Cleveland's wins on his managerial record.

The two-time World Series winner has strung together 16 straight winning seasons, the longest stretch in the majors since Baltimore's Earl Weaver did it 16 times in a row from 1968-1985.

Aaron Civale (4-5), who will pitch in relief for the Indians during the wild-card round, makes his final regular-season start against Pirates right-hander Joe Musgrove (0-5).