Championship leader Lewis Hamilton set the pace in the third and final practice session ahead of qualifying Saturday at the Russian Grand Prix.

Hamilton's time of 1 minute, 33.279 seconds was the fastest of the latest Formula One round so far and .776 better than his Mercedes teammate Valtteri Bottas, who had been quickest in the first two sessions.

Carlos Sainz was third fastest for McLaren, .041 off Bottas' time. 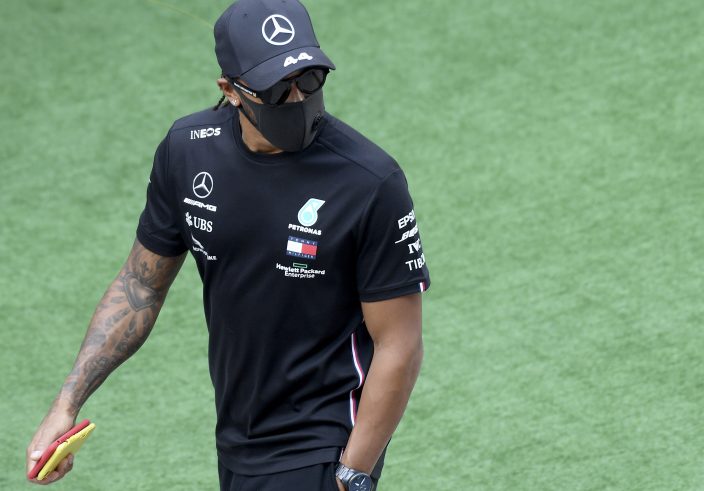 Hamilton will aim for his fifth consecutive pole position in qualifying later Saturday. He can achieve his 91st career win in the race on Sunday, which would match the all-time record held by Michael Schumacher.