The NL East champion Braves wound up as the No. 2 seed and will face Cincinnati in a best-of-three playoff series starting Wednesday. All games will be played in Atlanta. 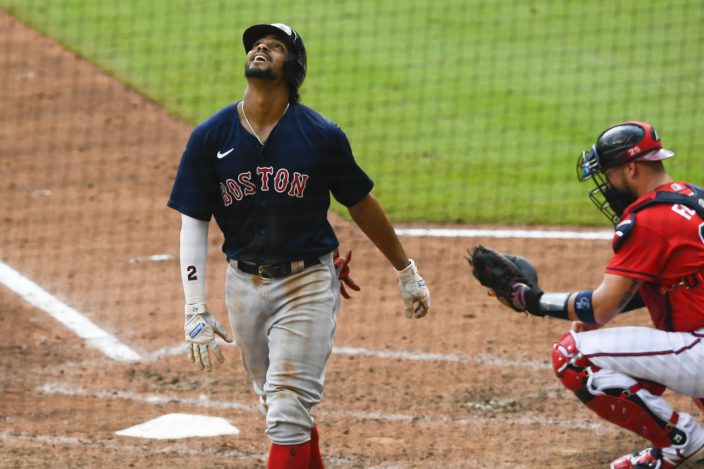 Bradley had three hits, including a go-ahead home run, and made another superb play in center field.

The Red Sox announced before the final regular-season game that Roenicke will not return as manager next season. Boston won two of three from the Braves and finished 24-36.

Bradley, heading toward free agency, gave Boston a 2-1 lead with his fourth-inning homer to left-center off Will Smith (2-1). 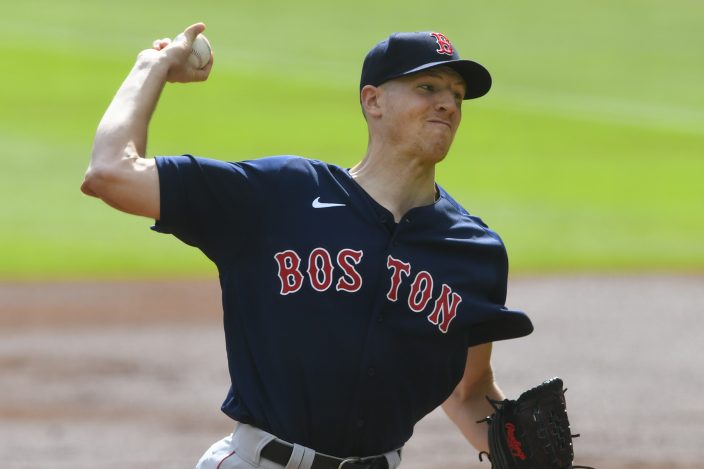 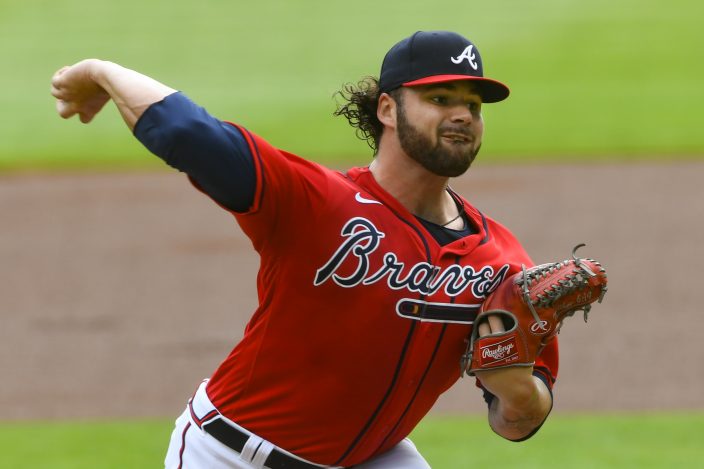 Bryse Wilson gave up one run on five hits in three innings for Atlanta. He could work out of the bullpen in the wild-card series, when only three starters will be used. The right-hander could be considered as a No. 4 starter if the Braves advance past the wild-card round.

Pablo Sandoval started at third base and had two walks after his contract was selected from the Braves' alternate training site. Atlanta signed Sandoval, 34, to a minor league deal on Sept. 14. He was released by the San Francisco Giants on Sept. 10. 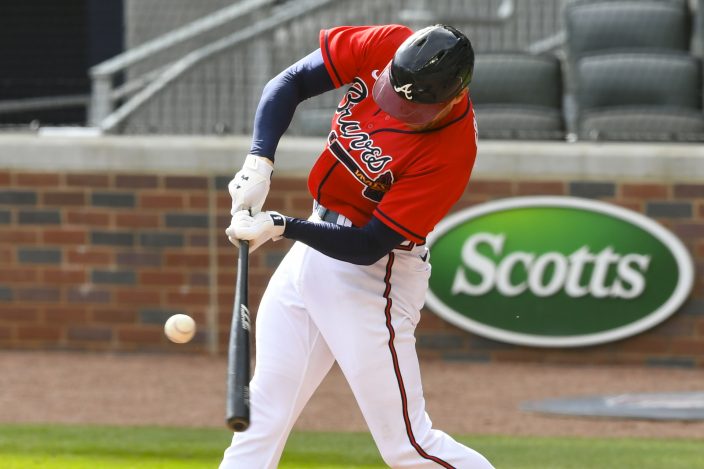 Sunday's start was an audition for a bench spot in the postseason.

“The guy brings a wealth of experience in what we’re getting ready to do,” said manager Brian Snitker. “ ...There’s not going to be any situation too big for him, that’s for sure.”

Bradley's leaping catch came near the 400-foot mark in center field of a long drive hit by Ozzie Albies in the third. Bradley's glove was near the yellow line atop the wall as he made the grab before hitting the wall and falling to the warning track. 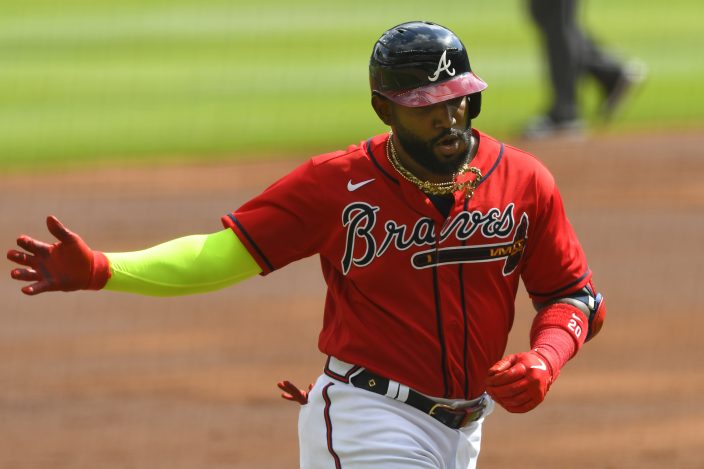 Atlanta Braves' Marcell Ozuna runs the bases on a home run during the first inning of a baseball game against the Boston Red Sox, Sunday, Sept. 27, 2020, in Atlanta. (AP PhotoJohn Amis)

The Braves (35-25) won their third straight division title under Snitker.

Braves: Renewed soreness in Acuña’s wrist is cause for concern. He was on the 10-day injured list due to soreness in the same wrist from Aug. 12-25. ... LHP Max Fried (sore ankle) threw on the mound before the game and is expected to be ready for Wednesday's Game 1 of the wild-card series. Fried also tested his ankle by fielding grounders and throwing to first. “I saw him yesterday and he said it's as good as he's felt in a long time,” Snitker said. ... 3B Austin Riley (sore quadriceps) took some swings from Fried as he sat out for the second straight day. ... To make room for Sandoval, LHP Tucker Davidson was optioned to the alternate training site and LHP Cole Hamels (left shoulder fatigue) was moved to the 45-day IL. 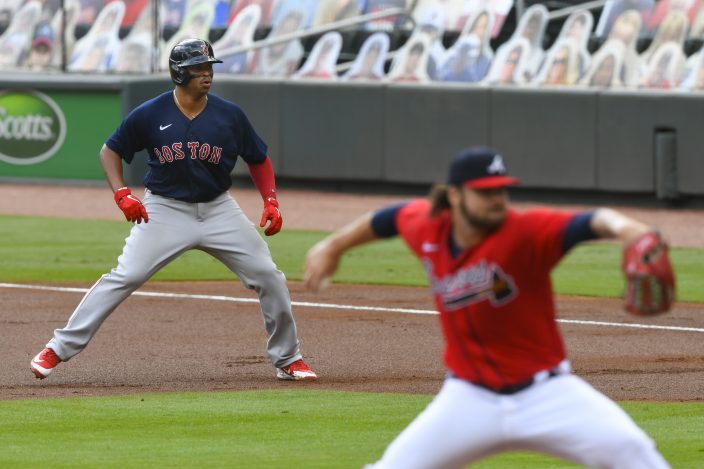 Braves: Fried is expected to start when the Braves open their wild-card playoff series on Wednesday. 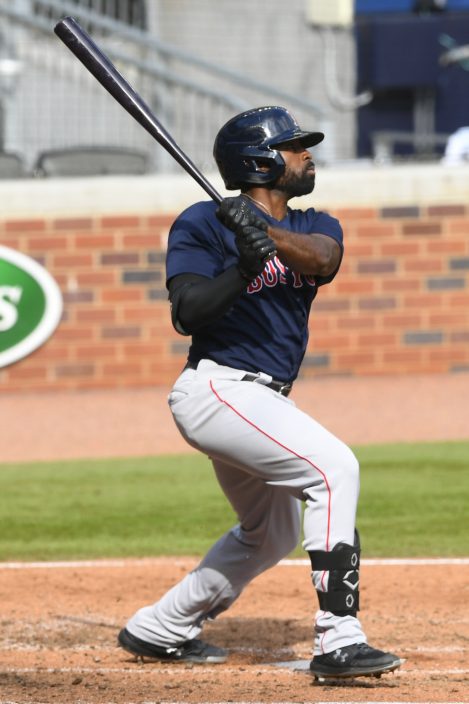