Adams has not practiced since injuring his hamstring during in the Packers’ Week 2 victory over Detroit and had been listed as doubtful on the Packers’ final injury report of the week.

Clark had been limited in practice with a groin injury and had been listed as questionable. 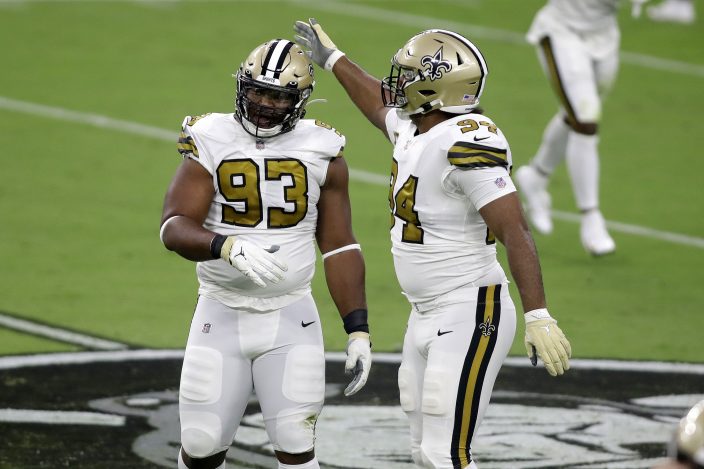 Onyemata was questionable with a sore calf after being limited in practice on Friday. Davenport returned to practice this week after missing the first two games with an elbow injury but was limited throughout the week and also listed as questionable.

The Saints also de-activated defensive back D.J. Swearinger, while top receiver Michael Thomas and reserve linebacker Chase Hansen already had been ruled out. 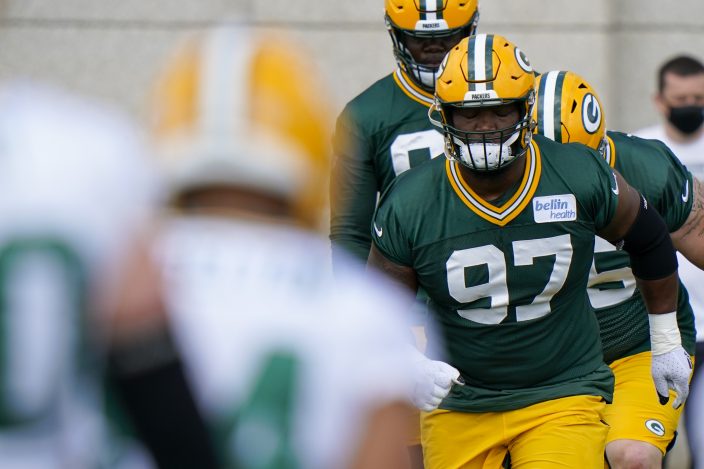 Also scratched for Green Bay were defensive back Parry Nickerson, linebacker Randy Ramsey tight end Josiah Deguara and quarterback Jordan Love. Ramsey had been limited by a groin injury and Deguara by an ailing ankle. The rest were healthy scratched.