Michael Schumacher's son, Mick, will have an official Formula One drive during a race weekend for the first time next week at the Nürburgring, Alfa Romeo and Ferrari said on Tuesday.

Schumacher gets the practice drive in an Alfa Romeo on Oct. 9 on his home track in Germany as a member of Ferrari's young driver program, taking over Antonio Giovinazzi's car for the first session of the weekend.

“I am overjoyed to get this chance in free practice,” Schumacher said in a statement. "I’m going to prepare myself well, so that I can do the best possible job for the team and gain some valuable data for the weekend.” 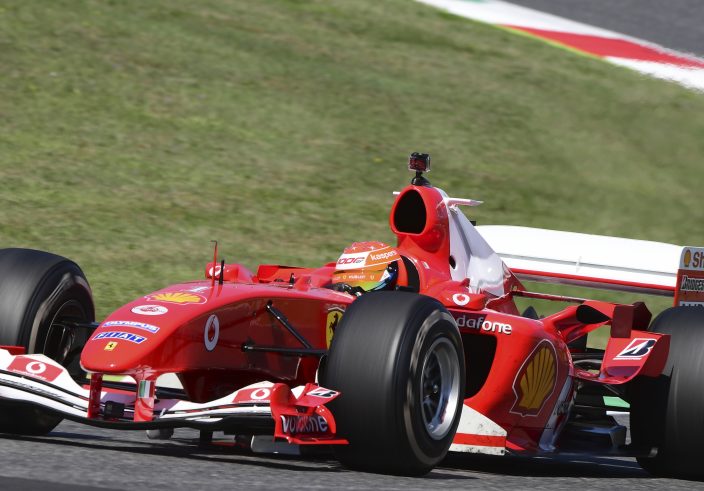 Mick Schumacher drives the Ferrari F2004 of his father Michael Schumacher during a display run before the Formula One Grand Prix of Tuscany, at the Mugello circuit in Scarperia, Italy, Sunday, Sept. 13, 2020. (Jennifer Lorenzini, Pool via AP)

The 21-year-old Schumacher leads the Formula 2 standings after winning races in Monza and Sochi. He won the European Formula 3 championship in 2018 and tested a Ferrari F1 car in Bahrain in April 2019. He's also done demonstration runs in his father's old cars, most recently this month ahead of the Tuscan Grand Prix in a championship-winning 2004 Ferrari.

Ferrari said two other drivers in its academy program will also get practice drives.

Callum Ilott, a British driver who is second to Schumacher in F2, will drive a Haas at the Nürburgring on the same day as Schumacher. Russian driver Robert Shwartzman will drive in practice for the Abu Dhabi Grand Prix on Dec. 11, though Ferrari hasn't said for which team. 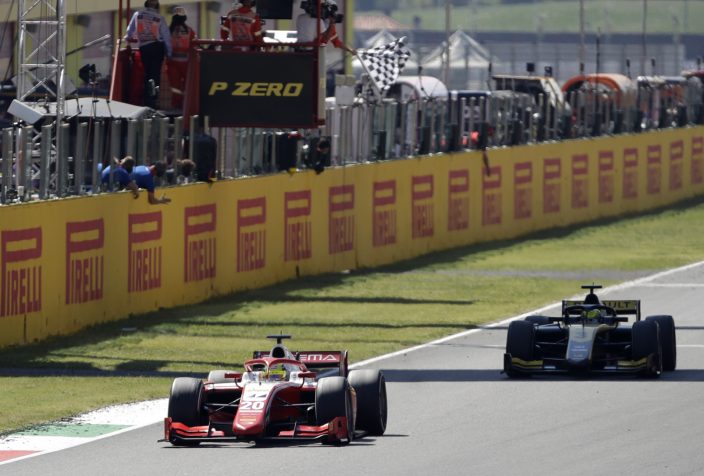 Prema driver Mick Schumacher of Germany, left, crosses the finish line to take fourth place during the F2 Sprint Race ahead of the Grand Prix of Tuscany, at the Mugello circuit in Scarperia, Italy, Sunday, Sept. 13, 2020. (AP PhotoLuca Bruno)

The German round was added to the F1 schedule after the coronavirus pandemic disrupted the season and will be officially known as the Eifel Grand Prix after a nearby mountain range. The Nürburgring last hosted F1 in 2013.

Back in the bubble, Chinese Super League into playoff s ...

Mel Tucker's success in his first ...