Chicago White Sox ace Lucas Giolito is pitching a perfect game through six innings against the Oakland Athletics in their playoff opener.

Giolito has thrown 73 pitches Tuesday at the Coliseum in his postseason debut.

Giolito pitched a no-hitter against Pittsburgh on Aug. 25. 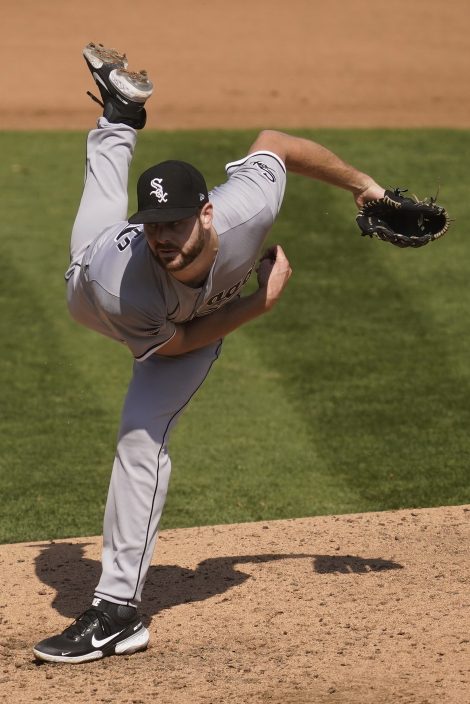 Jake Lamb's line drive to center field in the fifth was the hardest-hit ball by the A's against the 27-year-old Giolito.

Giolito has struck out six, and yelled after fanning the side in the sixth.

The White Sox lead 3-0 in Game 1 of the best-of-three series. 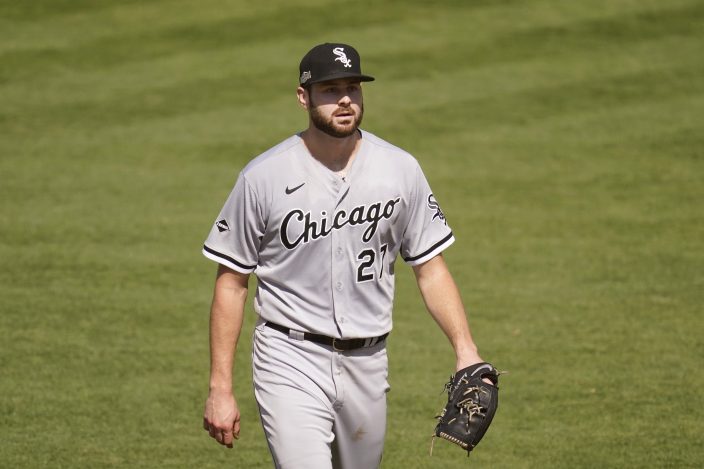 The late Roy Halladay of the Phillies in 2010 threw a perfect game in the regular season and then tossed a no-hitter against the Reds in the playoffs — the only person to have a regular-season and postseason no-hitter in the same year.

Halladay and Don Larsen, who pitched a perfect game for the Yankees in the 1956 World Series against Brooklyn, have the only two postseason no-hitters.

Rwandan genocide suspect sent to UN court in The Hague

Muslims in the Middle East and bey ...