A capsule look at the best-of-three playoff series between the Miami Marlins and Chicago Cubs beginning Wednesday. All games in Chicago: 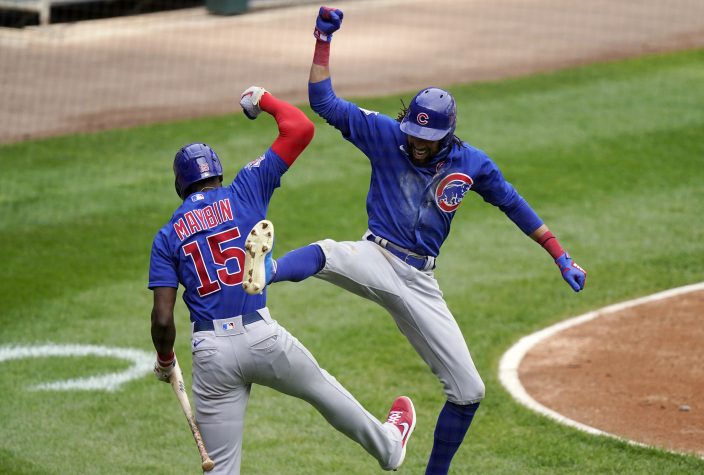 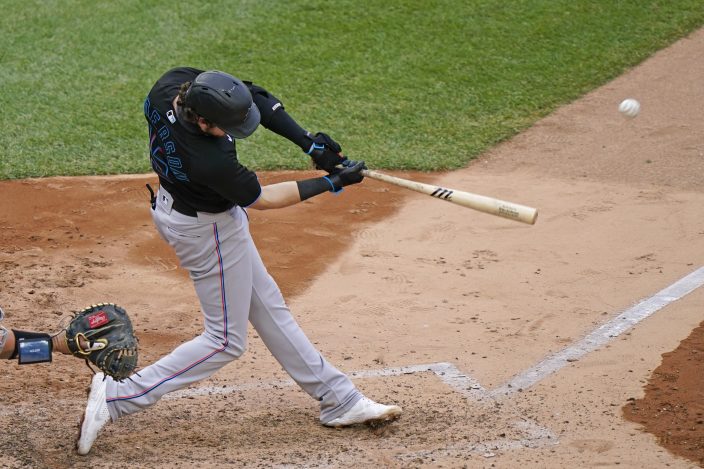 Series Summary: The Marlins are in the playoffs for the first time since 2003, when they rallied past the Cubs in an NL Championship Series famous for the Steve Bartman episode at Wrigley Field. Then the Marlins beat the New York Yankees in the World Series. ... After losing 105 games last year, Miami finished with a winning record for the first time since 2009. The club overcame a coronavirus outbreak at the start of the season that sidelined more than half the team, and navigated a closing stretch that included 28 games in 24 days. The acquisition of CF Starling Marte at the trade deadline and the emergence of rookie Sanchez in the rotation helped push them over the finish line. 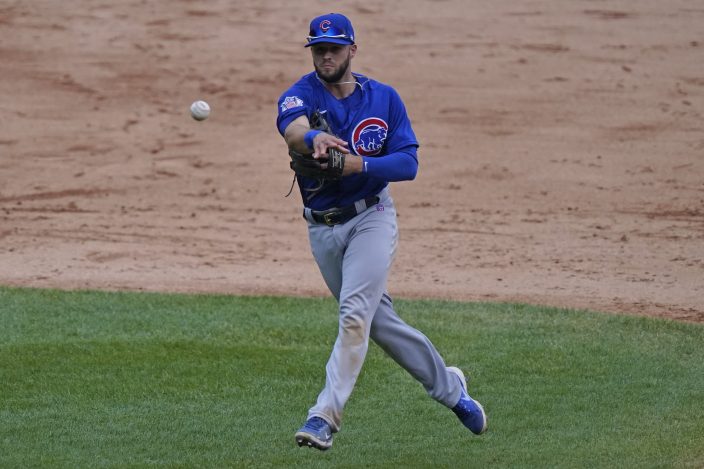 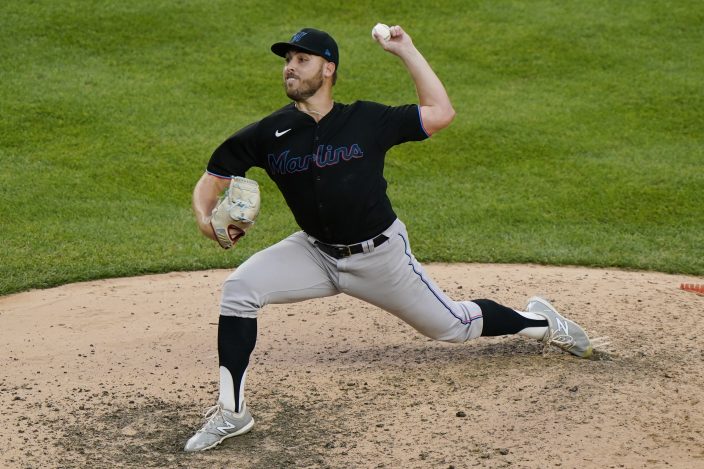 Miami Marlins' Dan Castano winds up during the seventh inning of a baseball game against the New York Yankees, Sunday, Sept. 27, 2020, at Yankee Stadium in New York. (AP PhotoKathy Willens)

Series Summary: The Cubs are back in the playoffs for the fifth time in six years after missing out last season. They made it despite a .220 batting average that ranked among the majors’ worst. They were also fifth in strikeouts. Bryant, Baez, Rizzo and Contreras all struggled. The Cubs also had issues in the bullpen, but their rotation was a strength, with Hendricks his usual steady self and Darvish making a push for the NL Cy Young Award. Things get a little dicey behind them, with the 36-year-old Lester posting the highest ERA of his 15-year career. 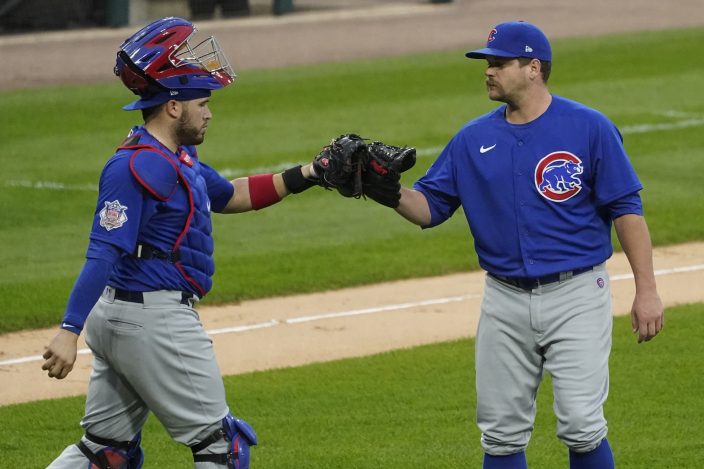 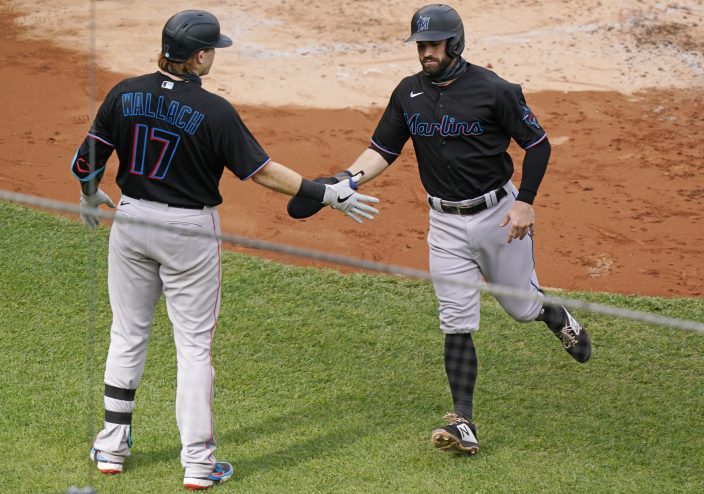