Defending champion Bayern Munich’s six titles are among 47 held by this year’s lineup for the 66th edition of the European Cup or Champions League. Real Madrid leads with 13 titles.

Three of the four debutants -- Krasnodar, Istanbul Başakşehir and Midtjylland -- were formed by relatively recent mergers and have a combined age younger than the competition itself. The other newcomer, Rennes, dates its history to 1901 but never finished as high as third in the French league until last season.

A total of 15 countries are represented with Ferencváros giving Hungary just its second entry in 25 years.

The top-seeded teams in each of eight groups are the Champions League and Europa League title holders —- Bayern and Sevilla, respectively — plus league winners of the highest-ranked countries. They are: Real Madrid, Liverpool, Juventus, Paris Saint-Germain, Zenit St. Petersburg and Porto. 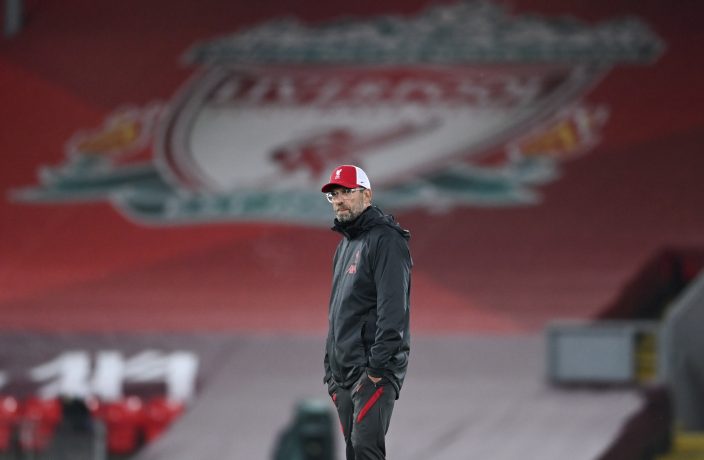 Liverpool's manager Jurgen Klopp stands on the pitch ahead of the English Premier League soccer match between Liverpool and Arsenal at Anfield in Liverpool, England, Monday, Sept. 28, 2020. (Laurence GriffithsPool via AP)

It means Juventus and Cristiano Ronaldo can be drawn in a four-team group with second-seeded Barcelona and Lionel Messi.

Here's a look at the 2020-21 UEFA Champions League, starting one month later than usual in a season delayed by the coronavirus pandemic: 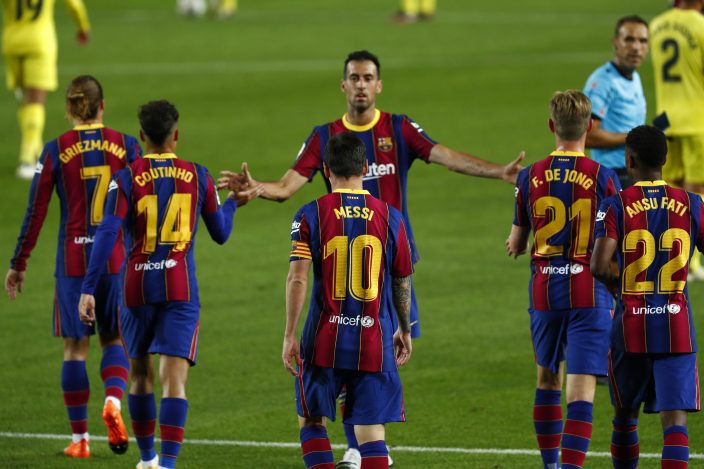 UEFA seedings for pots 2 to 4 ranks teams by Champions League and Europa League results in the previous five years.

Leipzig and Atalanta came out of lowest-ranked pot 4 last season. Both went deep into the knockout rounds and are now in pot 3.

Italian teams who have rarely been in the Champions League since 2015 — Inter Milan, Atalanta and Lazio — are in pot 3. 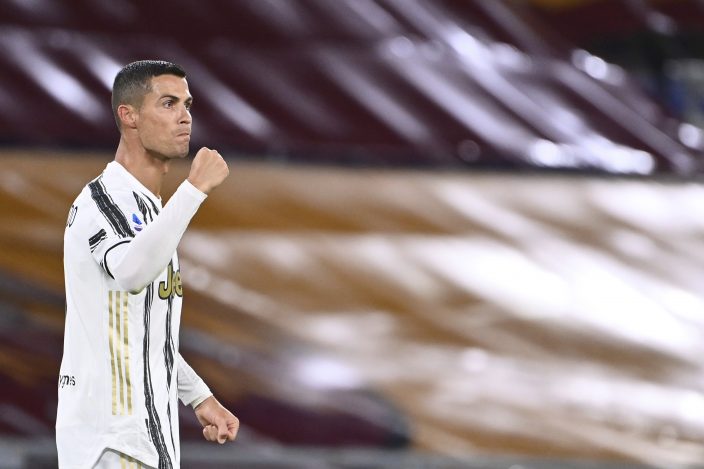 The lowest-ranked team, No. 135, Ferencváros, is also from the lowest-ranked country, No. 33 Hungary. It is the only group-stage team to come through four qualifying rounds that started in mid-August.

No teams from the same country can be put in the same group. It means a group can include teams from each of Europe’s four highest-ranked leagues. So, it could be Real Madrid, Manchester City, Inter Milan and Borussia Mönchengladbach. 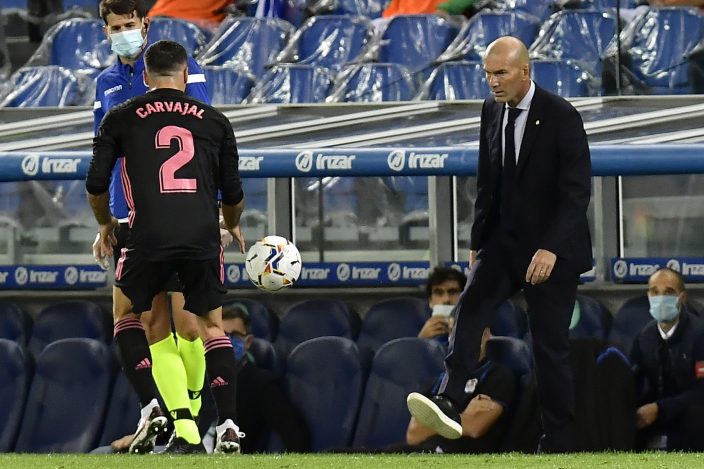 UEFA will ensure teams from Russia and Ukraine are kept apart for security reasons. That rule has been in place since 2014 when Russia annexed the Crimea region from Ukraine and separatist conflict flared in eastern Ukraine.

Since then, Shakhtar Donetsk has been unable to play at its Donbass Arena home. Shakhtar played its group-stage home games in Kharkiv last season.

All games in the qualifying rounds were played in stadiums without fans because of the pandemic.

UEFA hopes some teams, with approval from local public authorities, can let spectators attend when games start on Oct. 20.

Some games could be played in neutral countries if infection rates spike as winter approaches.

UEFA said last week the fixture program can be extended from Dec. 9 to Jan. 28 to play any games postponed because of virus cases or travel limits.

That sum is the Champions League clubs’ share of 3.25 billion ($3.8 billion) total revenue from broadcasting and commercial sales for UEFA’s club competitions.

However, it depends on the competition being played on schedule without disruption from the coronavirus pandemic. Last season’s prize money fund lost 575 million euros ($670 million) to pay back broadcasters for disruption and fewer knockout round games.

The winner in Istanbul's Ataturk Olympic Stadium on May 29 can expect to get at least 120 million euros ($140 million) from UEFA.

All 32 clubs are due a basic fee of 15.25 million euros ($17.8 million) plus more based on match results, shares of national broadcast rights, and a ranking of their historical record in UEFA competitions.

Typically a late-August event in hot and humid Monaco, the plan for this pandemic-delayed season was changed to go to Athens on Oct. 1. Greece became an impractical option and UEFA staff will now make the short trip to Geneva from their base in nearby Nyon.

UEFA will also present annual awards for the best men’s and women’s players and coaches in European soccer last season.