Harry Maguire was recalled to the England squad on Thursday after being dropped from last month's matches following his arrest in Greece.

But coach Gareth Southgate left out Mason Greenwood and Phil Foden for three more matches this month after they were banished from the squad last month for breaching coronavirus restrictions in Iceland.

England hosts Wales in a friendly at Wembley on Oct. 8 then has Nations League matches against Belgium and Denmark also at Wembley Stadium. 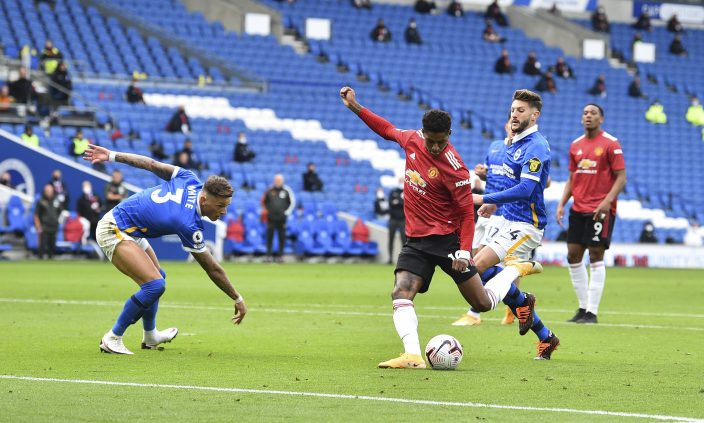 Everton striker Dominic Calvert-Lewin was called up for the the first time after scoring five goals in his team's opening three Premier League games.

Maguire, the Manchester United captain, was initially called up for Nations League games last month, despite an ongoing court hearing on the Greek island of Syros.

Southgate backed Maguire when announcing his squad but was forced to drop the defender later the same day after he was found guilty of assaulting a police officer, swearing, resisting arrest and bribery in Mykonos. 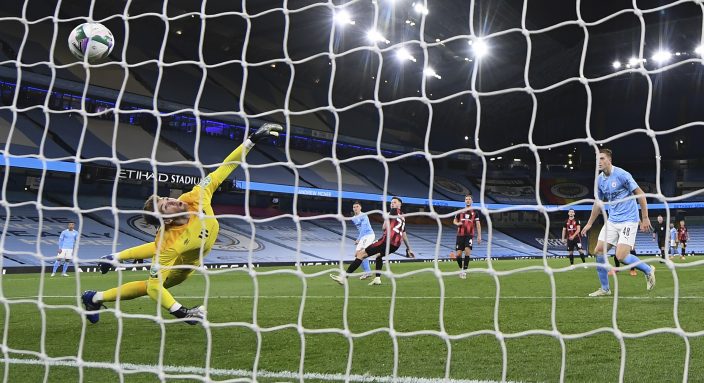 Maguire has appealed against the verdict and subsequent 21-month suspended prison sentence and has since played in United’s opening games of the season.

But Maguire will not be joined on England duty by United teammate Greenwood or Manchester City's Foden. The pair have been punished further by Southgate for meeting up with women from outside of the team bubble after they made their debuts in a Nations League game in Iceland in September.