Cristiano Ronaldo and Lionel Messi will face each other in the Champions League group stage for the first time.

Messi’s Barcelona was drawn from the pot of second-seeded teams Thursday into the group where Ronaldo’s Juventus team was already placed as a top seed.

The 35-year-old Ronaldo and the 33-year-old Messi had a long-standing rivalry in the Spanish league when the Portugal star was with Real Madrid, but have never faced each other so early in the Champions League. 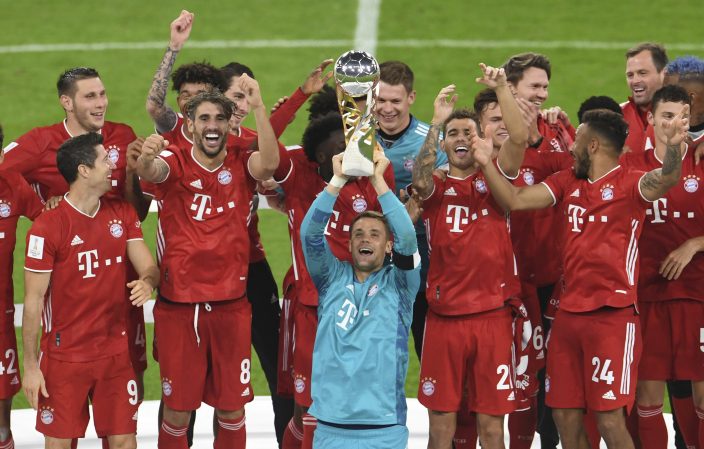 They did meet in the 2009 final, when Messi scored as Barcelona beat Ronaldo and Manchester United 2-0. 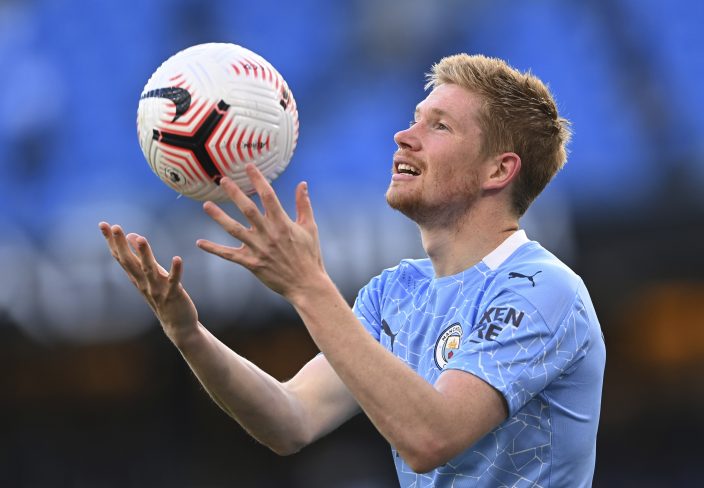 Manchester City's Kevin De Bruyne catches the ball as he prepares to take a throw-in during the English Premier League soccer match between Manchester City and Leicester City at the Etihad stadium in Manchester, England, Sunday, Sept. 27, 2020. (Laurence GriffithsPool via AP)