English football's biggest teams have never experienced a day like it. Liverpool and Manchester United were both comprehensively humiliated by defeats Sunday that rank among the heaviest in their history.

Just when it looked like United's 6-1 collapse at home to Tottenham would be the day's biggest shock in the Premier League, Liverpool managed to surpass it.

The champions fell apart to lose 7-2 to an Aston Villa side that only avoided relegation on the final day of last season and is now one of only two sides with 100% starts. 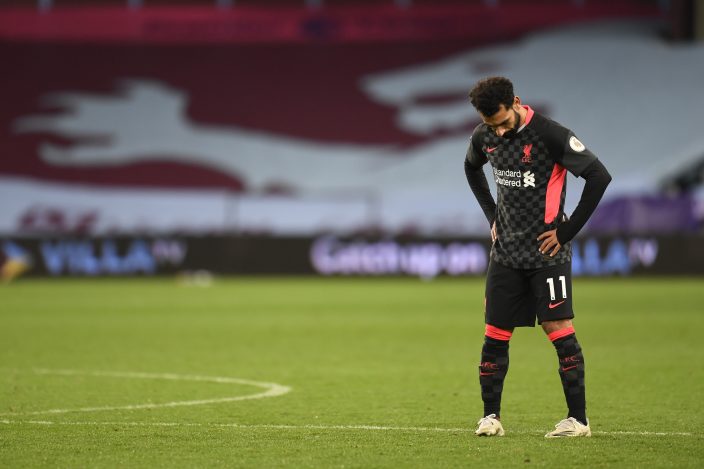 No defending champion in 67 years has lost so heavily in England. It's been 57 years since Liverpool was beaten as badly.

“We lost kind of the plot," Liverpool manager Jürgen Klopp said. “The results are strange.”

With Leicester opening Sunday with a 3-0 loss to West Ham, it leaves Everton and Villa, whose last titles came in the 1980s, leading the way with perfect starts. 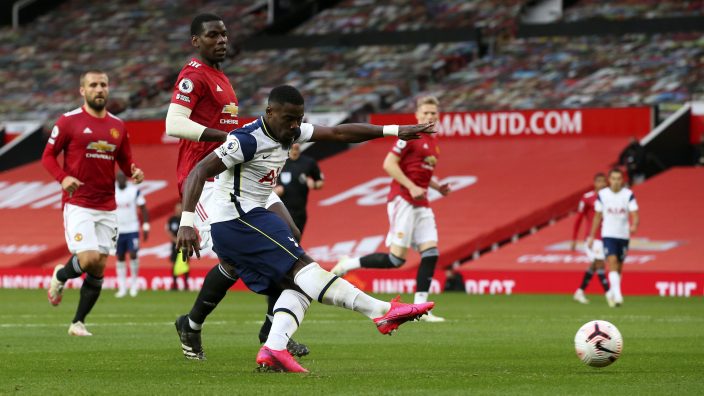 Sunday's latest wave of erratic results —- with 25 goals across six games — continued the breathless, high-scoring start to a season being played out without fans in stadiums due to the pandemic.